It was a chaotic Friday night in San Francisco’s Union Square as looters smashed and grabbed merchandise at the Louis Vuitton store and other downtown stores in the area.

Scott said after receiving the initial report of looting and vandalism at the Louis Vuitton store at 8 p.m., additional reports came in over the next four hours about burglaries at other stores in the surrounding area.

Burberry and Bloomingdales were burglarized at the Westfield Mall. Jins Eyewear and Yves St. Laurent in Union Square also were burglarized. Scott said there were several burglary attempts at numerous stores on Maiden Lane, but police were able to prevent those incidents.

The mayor said Friday night’s events were horrible, but applauded police who were already at Union Square and able to make arrests, adding:

“The message here today is if you come to our city to commit those levels of crimes or to come and to vandalize or to harm individuals, you will be held accountable. You will be brought to justice.”

Scott said the department is reviewing social media videos that captured the Louis Vuitton incident. In one viral video, police officers can be seen running towards a vehicle and smashing the windows using what appear to be batons. An officer is also seen dragging a person out of the vehicle from the passenger side. Scott said two vehicles were seized, including the one seen in graphic video.

“Their plan was to overwhelm us. Their plan was hoping that we wouldn’t be here but we were and some of them think they got away with it. I am confident that there will be more arrests to follow.”

In response to the incident, both the mayor and police chief said there will be traffic changes for private vehicle access in the area around Union Square.

Scott acknowledged that drivers may be inconvenienced, but he said the changes are necessary to make it difficult for people to park in front of a business, smash windows, steal merchandise and then flee in the vehicle. 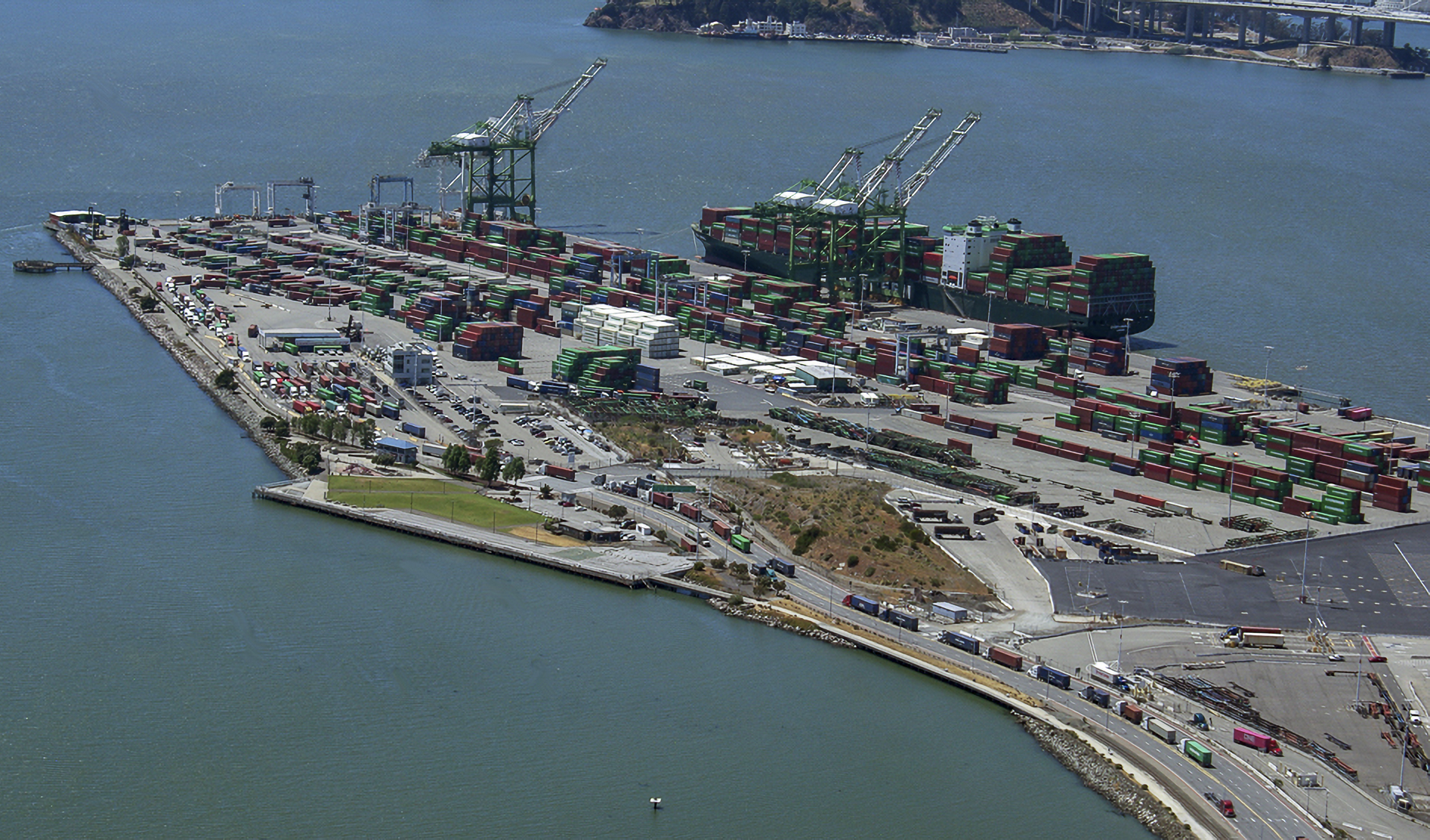