At least one person died in a crash involving multiple vehicles on southbound Interstate Highway 680 in Pleasanton early Friday morning, according to the California Highway Patrol.

The crash was reported shortly after 5:50 a.m. just south of the junction with Interstate Highway 580.

The Alameda County coroner’s bureau was called to the scene as a result of a death in the crash. All lanes of traffic were reopened shortly after 9 a.m., with drivers told to expect residual delays.

More details about the crash were not immediately available. 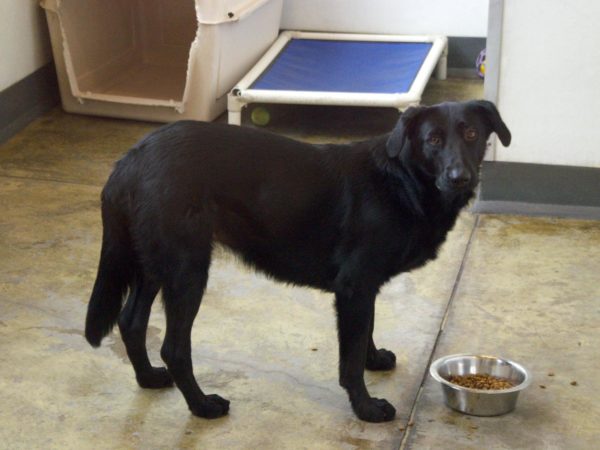