A 12-year-old student is accused of allegedly threatening a shooting at Pinole Middle School earlier this week, police said Friday.

Pinole police were contacted at about 8:20 p.m. Monday about an email sent to school staff about a shooting at the campus on Mann Drive the next day.

Investigators identified the suspect as the 12-year-old, who confessed to sending the email, police said.

The student, who is not being identified, was cited for threatening violence on school grounds and was released to the custody of a parent.

The case was the second involving a firearm at Pinole Middle School this week. At 8:58 a.m. Monday, school officials called Pinole police about a student possibly in possession of a gun on campus, and officers responded and found a pellet gun in a backpack, according to police.

No other details about the response, which prompted a campus lockdown, were immediately available. 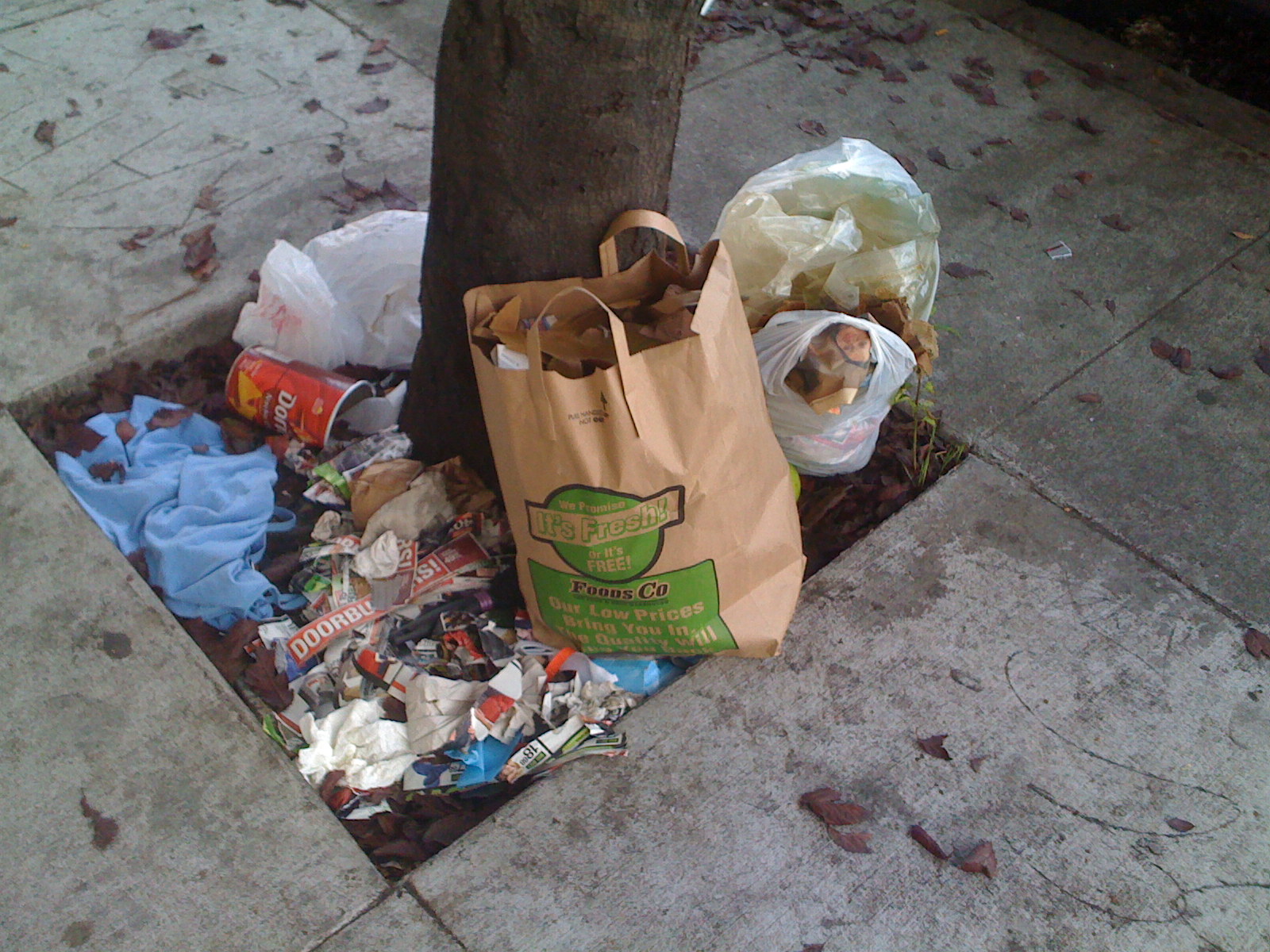