SFMTA officials already released a refined proposal that would bring back all but two routes by February 2022. Some routes, though, would be subject to modification and frequency would be decreased in some cases, transit officials said.

Transit advocates with the Coalition to Restore Muni, made up of several organizations, rallied on Van Ness Avenue to push the SFMTA’s Board of Directors to adopt the current staff service proposal and further lay out a plan to restore all transit service.

“We’re gonna let SFMTA know that we want all of our bus lines back to pre-pandemic levels, and to make sure to check in with all the neighborhoods and communities first before they change something.”

Viloria stressed that Muni service is especially important for seniors and person with disabilities who often rely on public transit as their only method of transportation, adding:

Supervisor Dean Preston joined advocates Thursday in their call to ensure transit service is efficient and available in neighborhoods that need it most. Preston has consistently criticized the SFMTA for its lack of planning and delay in restoring service.

During the rally, the supervisor credited advocates for reshaping the narrative by pushing transit officials to meet their demands.

“We have just begun to fight for our service back, for our lines back, and to move forward and build public transportation for all in the city and make transit first a reality.”

“There’s a large population of seniors in Japantown that rely on lines like the 2 and 3 to go to and from Japantown.”

How Muni service will be restored depends on several factors, including the agency’s ability to identify sustainable funding and to quickly hire and train more operators.

As of Tuesday, the SFMTA reported that nearly 100 transit operators were either still unvaccinated or had not yet reported their vaccination status. As mandated on June 23, all city employees are required to be vaccinated by Monday in order to continue working. Officials said loss of operators who defy the city mandate could result in delays to Muni restoration plans slated for February 2022.

Transit officials have warned that operator shortage could result in a small service reduction when the Nov. 1 vaccination deadline arrives.

The Board of Supervisors’ Government and Audits Committee will discuss Muni restoration in a Thursday hearing. The SFMTA board directors are schedule to vote on the staff’s latest restoration proposal on Dec. 7. 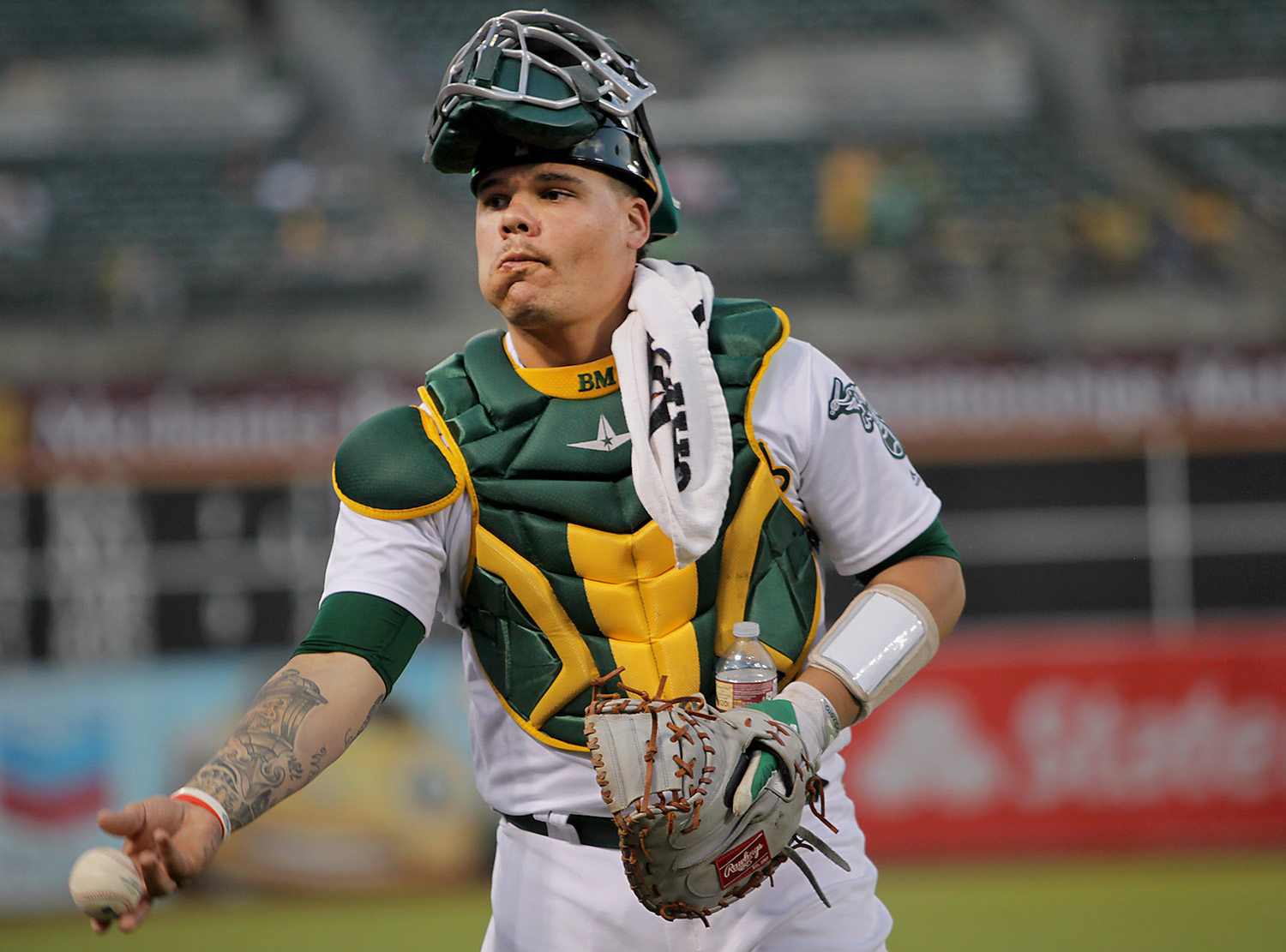