San Francisco will offer cash rewards for information leading to the arrest and conviction of persons involved in criminal fencing operations.

Officials said fencing of stolen goods has fueled auto burglaries where items stolen from vehicles are then handed off others to resell elsewhere. The San Francisco Police Department and other regional law enforcement agencies said they believe that less than a dozen crews are responsible for most Bay Area auto burglaries.

Individuals who can provide valid information regarding leaders of organized auto burglary fencing operations could receive up to $100,000 upon arrest and conviction. The pot of reward money is funded by private donors in the hospitality and tourism industry, officials said. More than $225,000 has so far been raised.

Mayor London Breed said in a statement that auto burglaries are not harmless crimes, that they financial and emotional impacts on victims, adding:

“These break-ins hurt our residents, especially working families who do not have the time or money to deal with the effects, as well as visitors to our City whose experiences are too often tarnished after an otherwise positive experience.”

The Mayor’s Office touted some of Breed’s initiatives to combat auto burglaries and crime in general, including the deployment of more foot and bike patrol police officers in some of The City’s most visited destinations.

“This generously funded cash reward enables us to flip the script on profit motives — creating an incentive that can help us bring these criminal enterprises to justice.”

City officials assured that staff reduction due to unvaccinated status will not affect the Police Department’s existing deployment plan.

Police Department employees were required to be vaccinated by Oct. 13. Officials said 76 police officers — 3.5 percent of sworn officers — remain unvaccinated and are unable to perform their duties. 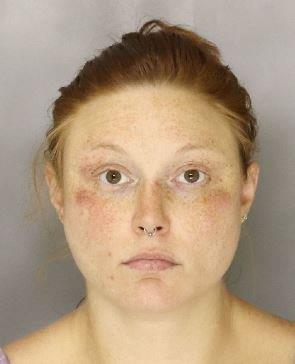 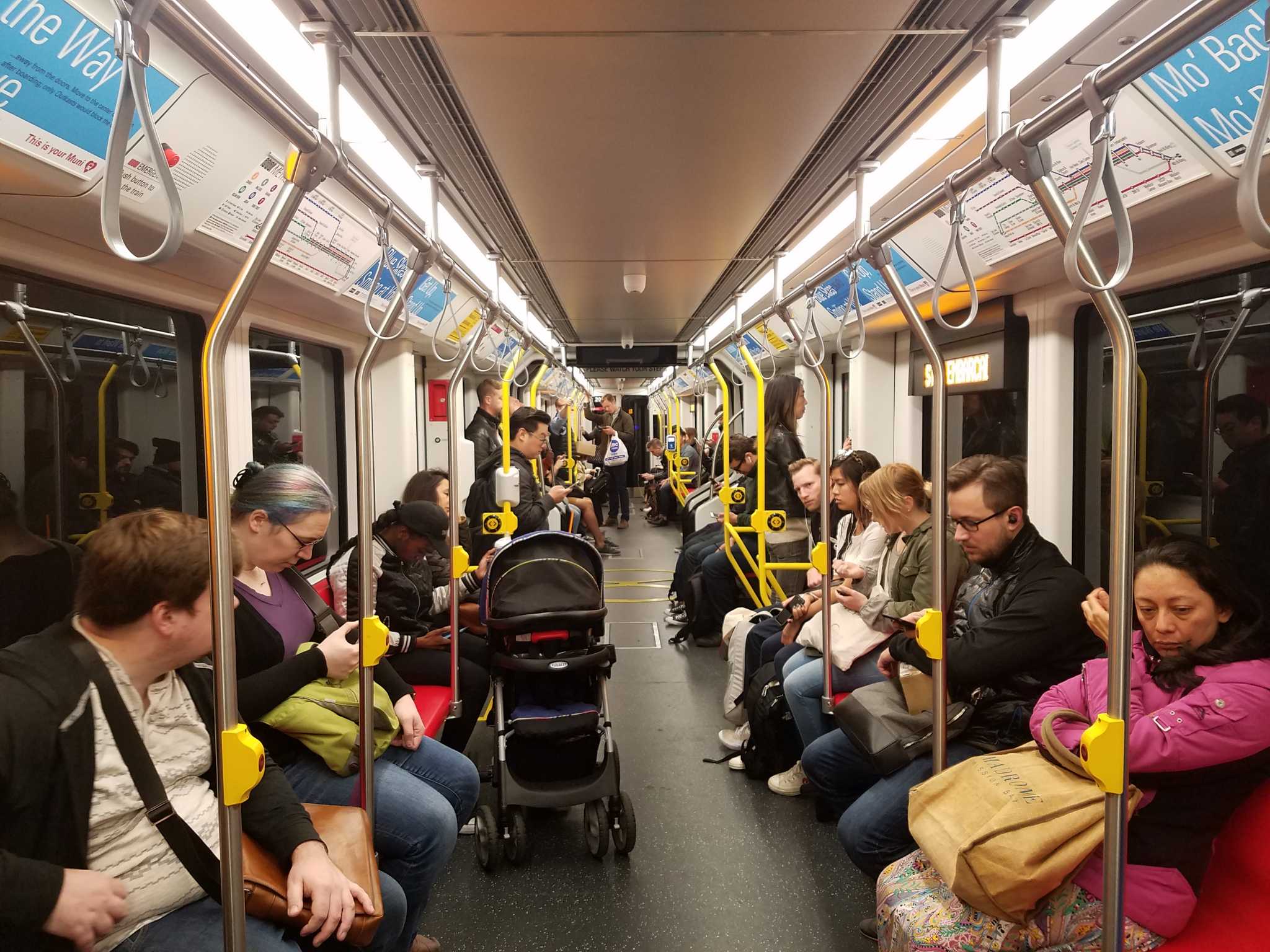