All three victims who were shot or stabbed in an incident early Sunday morning are expected to survive, according to police.

In a 5:17 tweet, San Jose police reported that all three men had been stabilized and are expected to survive their injuries. The victims were self-transported to the hospital. The update comes a little more than an hour after police had initially described the injuries of two of the men as life threatening.

Police responded to a 2:31 a.m. report of the incident in the 3000 block of Empoli Lane in San Jose’s Mountain Spring neighborhood south of downtown, according to a 4:10 a.m. tweet from San Jose police.

Police said suspect information and motive are unknown and under investigation. 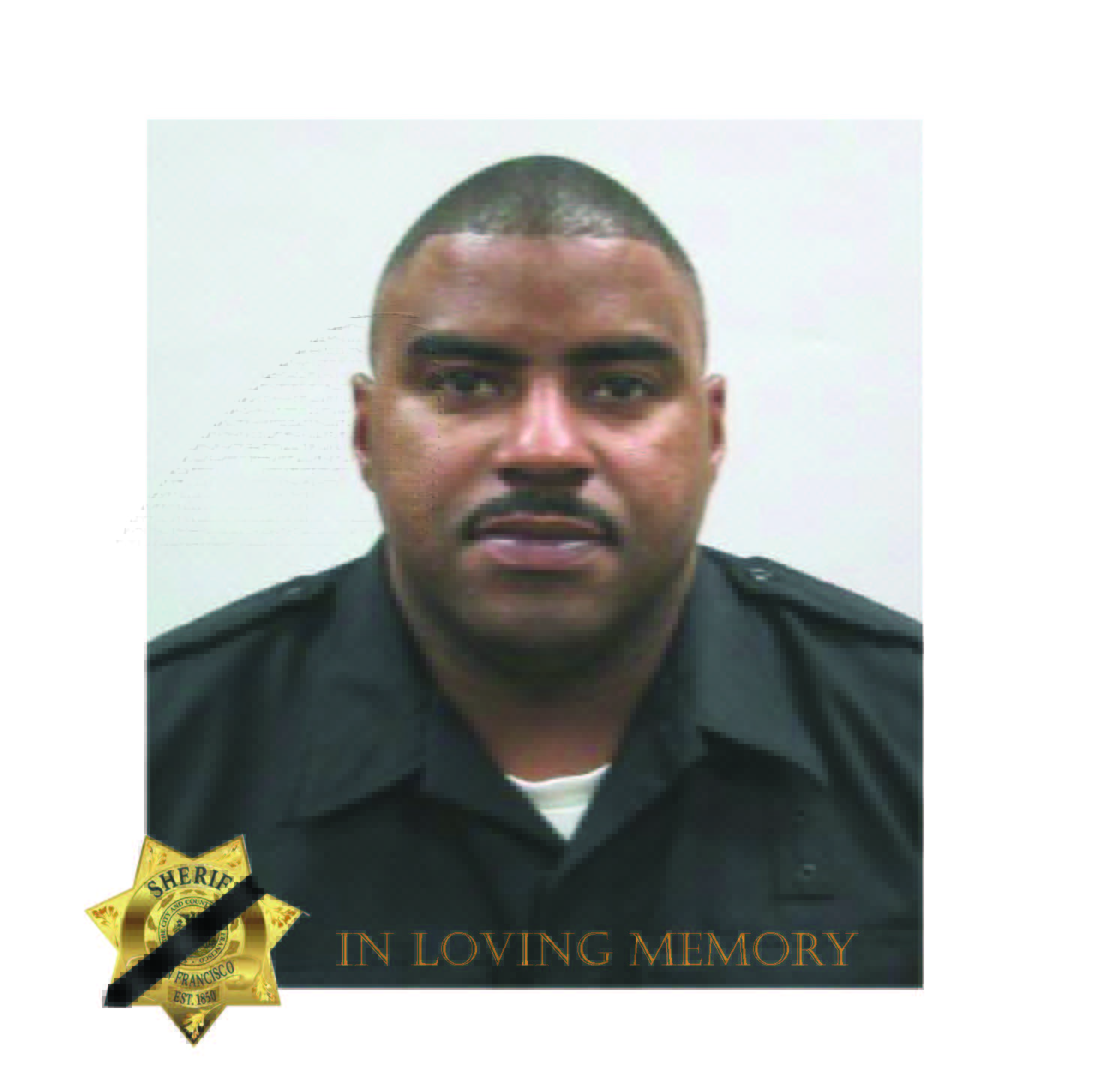 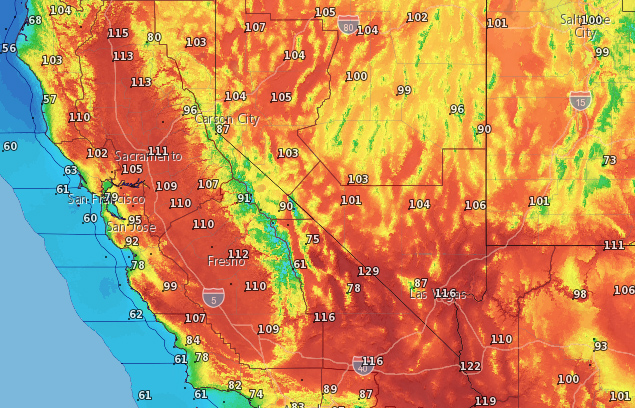 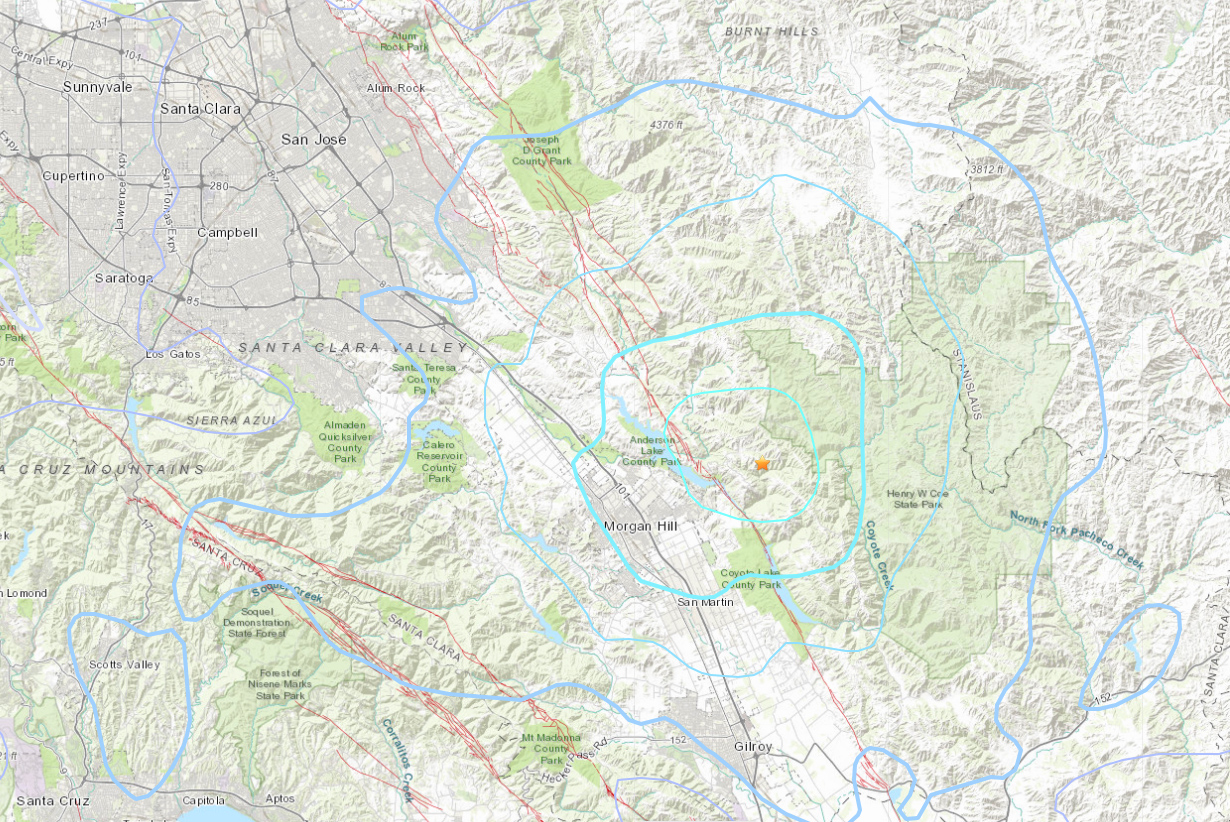