A neighbor responded before crews arrived and contained the fire to a single room. Firefighters arrived at 3:02 a.m. to the scene of the blaze in the 200 block of Lewelling Boulevard, according to the Alameda County Fire Department.

“The neighbor played a significant role in the outcome of the fire and did an act of great service.”

Crews were able to fully extinguish the fire and provide medical assistance for minor injuries to two people. One patient was transported to a nearby hospital. Space was made at a nearby facility for all those displaced.

The fire is currently under investigation. 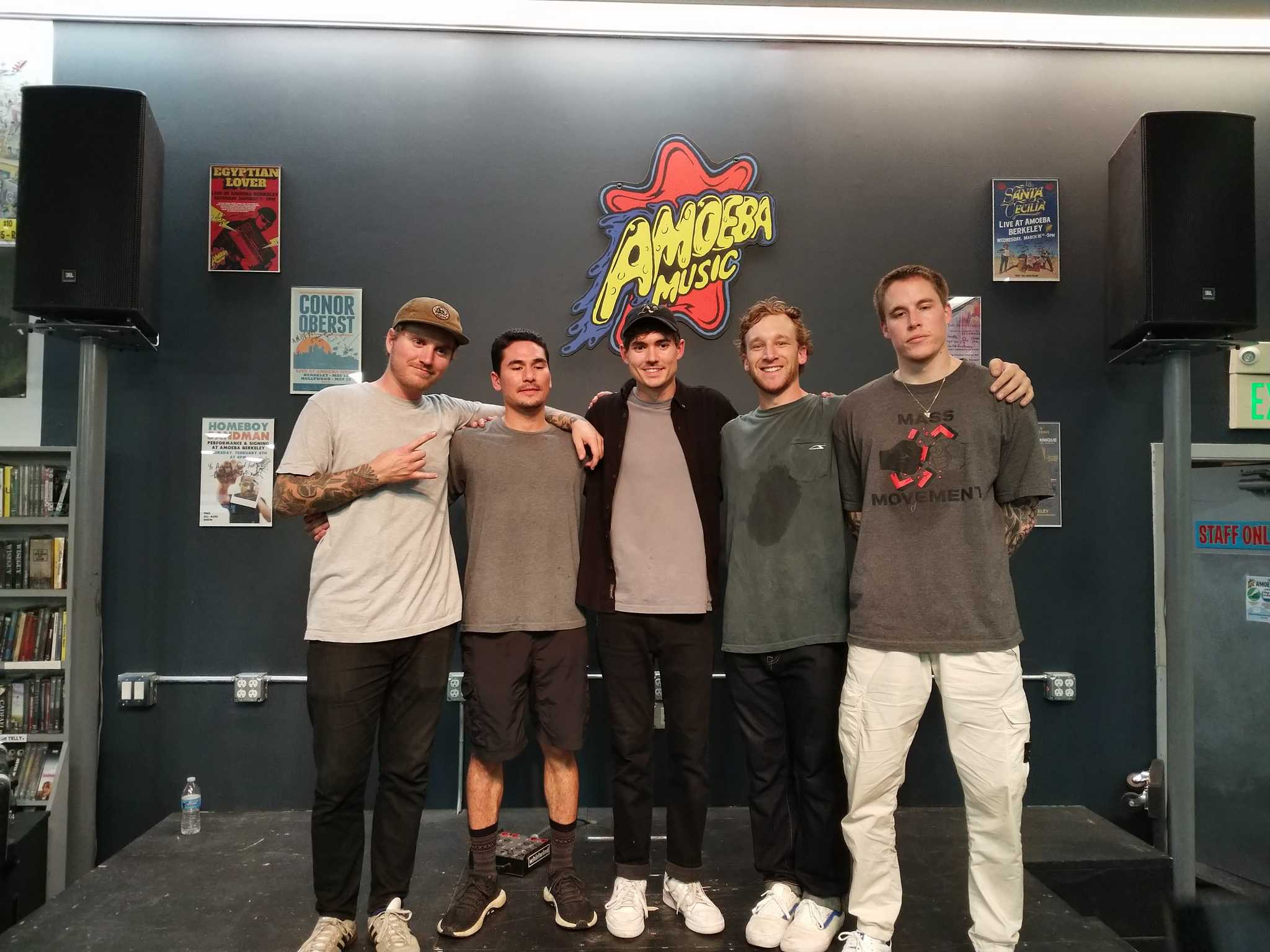