Mayor London Breed and Police Chief Bill Scott said the Tourism Deployment Plan will spread out 26 additional officers on foot and bikes in all 10 police districts.

At a press conference held in front of the Chinatown’s Dragon’s Gate entrance, the mayor said:

“We have work to do to make sure that when people come to San Francisco and they visit our museums and they shop and they go to our restaurants and they go to see Hamiliton at The Orpheum, that they feel safe.”

She added that visitors should not have to worry about having vehicles broken into, being attacked and robbed, or witnessing crimes.

Fourteen of the 26 additional officers will be positioned in the Central Police District, which covers many of The City’s most popular tourist attractions, including Union Square, Market Street, Chinatown, Pier 39, Fisherman’s Wharf and North Beach.

The Northern Police District will staff six additional officers to cover Alamo Square, Japantown and The Palace of Fine Arts, which Scott said is a known hotspot for car break-ins. He said:

“A word to people that are breaking into cars around the Palace of Fine Arts — we will be there and you will be caught.”

D’Alessandro added that the recovery will be “slow and painful,” but said ensuring tourists’ safety will help that process move in the right direction.

“The number one thing that a visitor wants to feel when they go to a destination is safety and security. This will enable us to make visitors feel more safe and tell the world that San Francisco takes this seriously.” 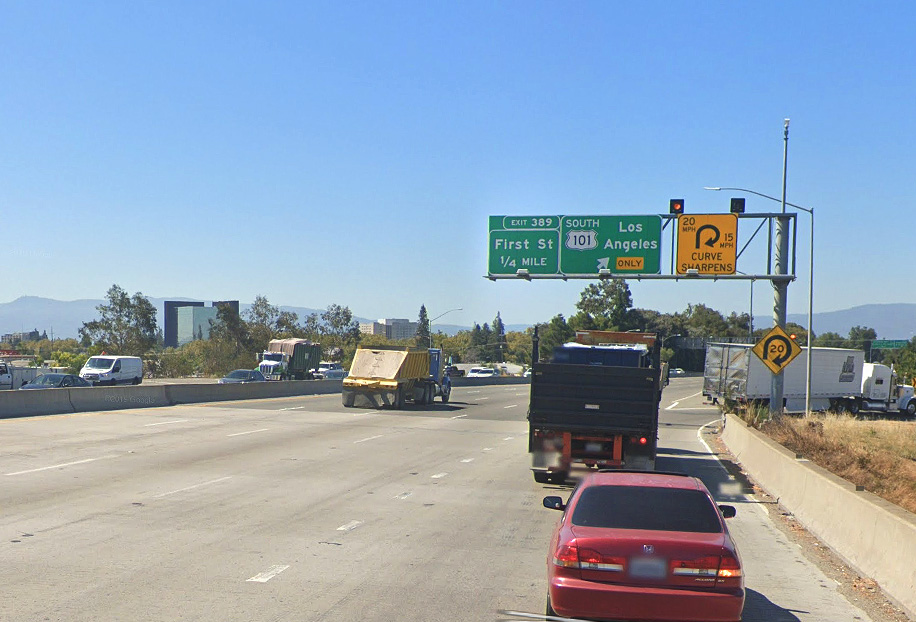 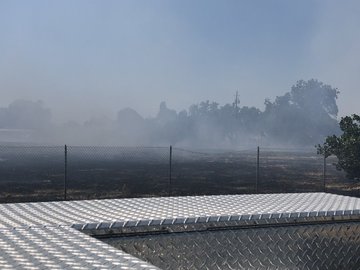