Police in Vallejo on Thursday released additional details of the shooting that left a 15-year-old dead Wednesday.

On Wednesday at 5:52 p.m., officers with the Vallejo Police Department responded to reports of multiple shots fired in the 200 block of Main Street.

Responding officers located the 15-year-old victim suffering from at least one gunshot wound. The juvenile was pronounced dead at the scene by Vallejo fire medical personnel.

Police said numerous people were seen running in the area immediately after the shooting, and several people were reportedly armed with handguns. Two armed and uniformed complex security guards responded to the shooting and were shot at by the alleged suspect or suspects, police said.

One of the security guards returned fire. Police said Thursday they did not know if the alleged suspect or suspects were hit by the return gunfire. The security guards were not injured, and there have been no additional reports of injuries, police said.

Police said Thursday the victim’s identity is being withheld.

The shooting marks the seventh homicide in Vallejo in 2021. 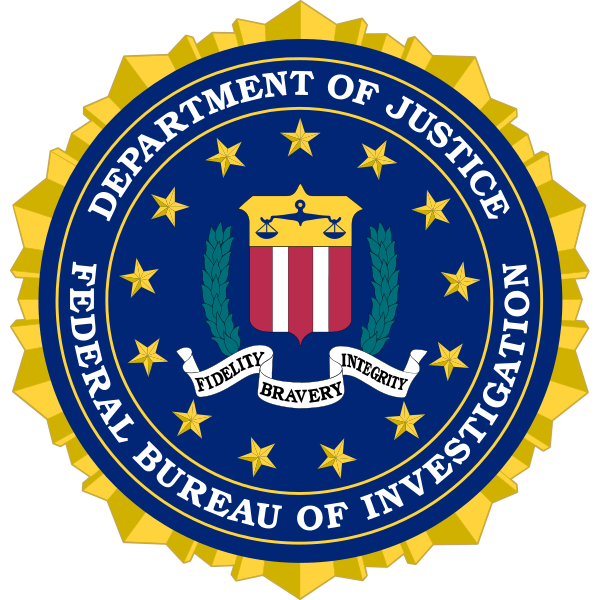