Assemblymember Phil Ting, D-San Francisco, on Thursday announced he was able to secure $26.5 million in state funding for a new arts and media center in San Francisco’s Chinatown neighborhood.

Ting, chair of the Assembly Budget Committee, said the new center, to be called Edge on the Square, would be a destination for visitors and tourists to learn about Asian and Pacific Islanders in the arts, education, social change, and technology sectors.

Edge on the Square will be located at 800 Grant Avenue, one block from the iconic Portsmouth Square. The center is set to feature exhibits and serve as a venue for shows and presentations, according to Ting.

“The alarming increase in hate incidents against members of the API community tells us we must invest in ways to educate people by promoting the numerous contributions and value that APIs have brought to the fabric of California and this country. Edge on the Square will be a place to learn and open minds, while also giving our API community a safe space to be seen and heard.”

“As the oldest Chinatown in the U.S., San Francisco’s Chinatown has been the social and cultural capital of our Chinese community.”

“After years of discussion, I’m thrilled that Edge on the Square will move forward so Chinatown emerges stronger after the pandemic, recession and anti-Asian hate. By uplifting our community’s experiences, this once-in-a-generation project will celebrate equity, inclusion, and social justice, and ensure Chinatown is a beacon for generations to come.”

The new funding secured by Ting will allow the Chinatown Media and Arts Collaborative, a partnership of several local organizations include the Chinese Historical Society and the Chinese Cultural Center, purchase the site and oversee the project’s development.

“Edge on the Square will be a new icon for the City and the state for a strong Asian American voice that is inclusive and transformational.”

The new center is anticipated to open in 2024. 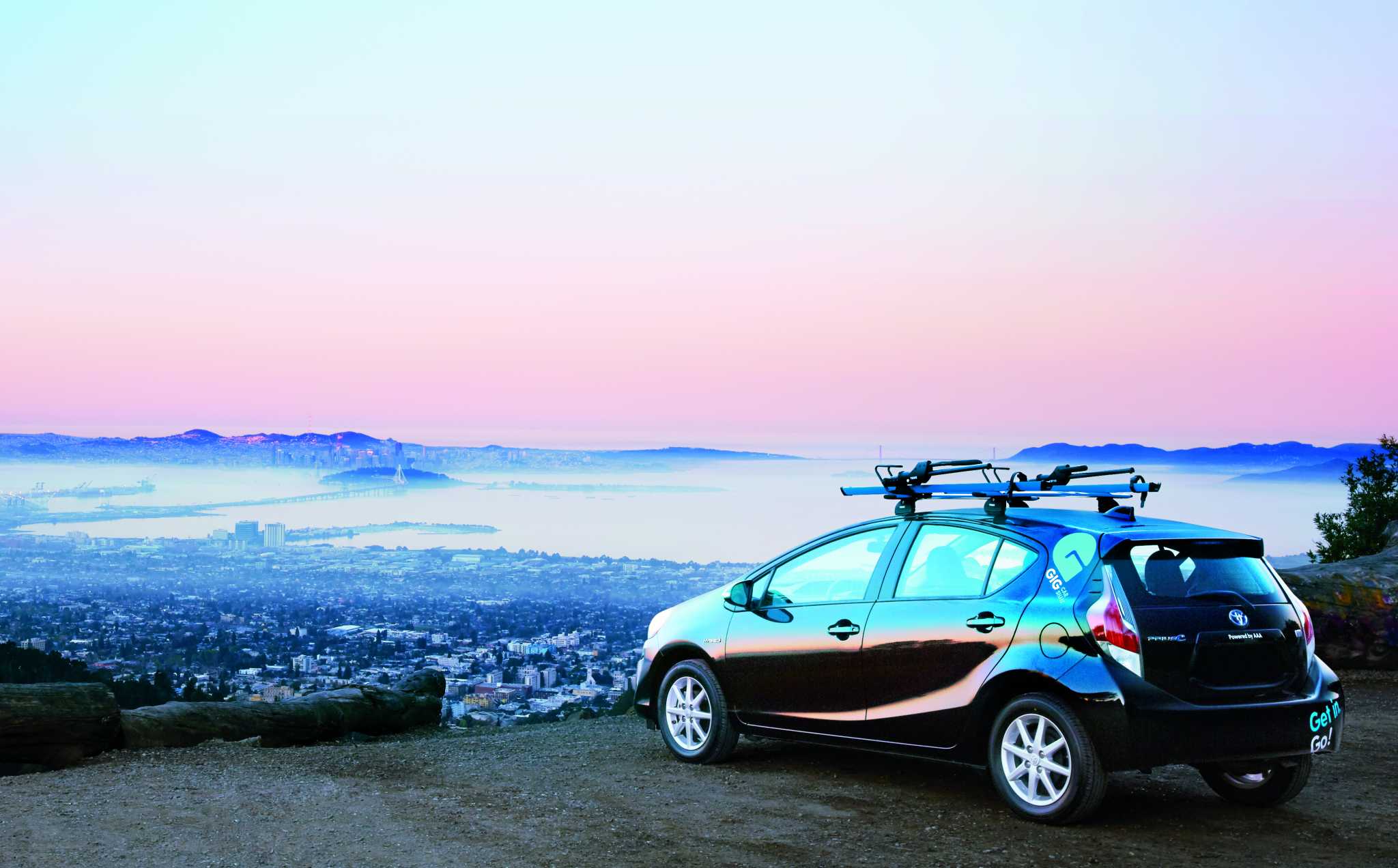