The collision occurred at 2:32 a.m. in the area of North 33rd Street and McKee Road, according to the San Jose Police Department.

Police said one victim was declared deceased at the scene.

At around 5:30 a.m., police reported McKee Road was closed in both directions from North King Road to North 33rd Street.

No other information about the incident was immediately available. 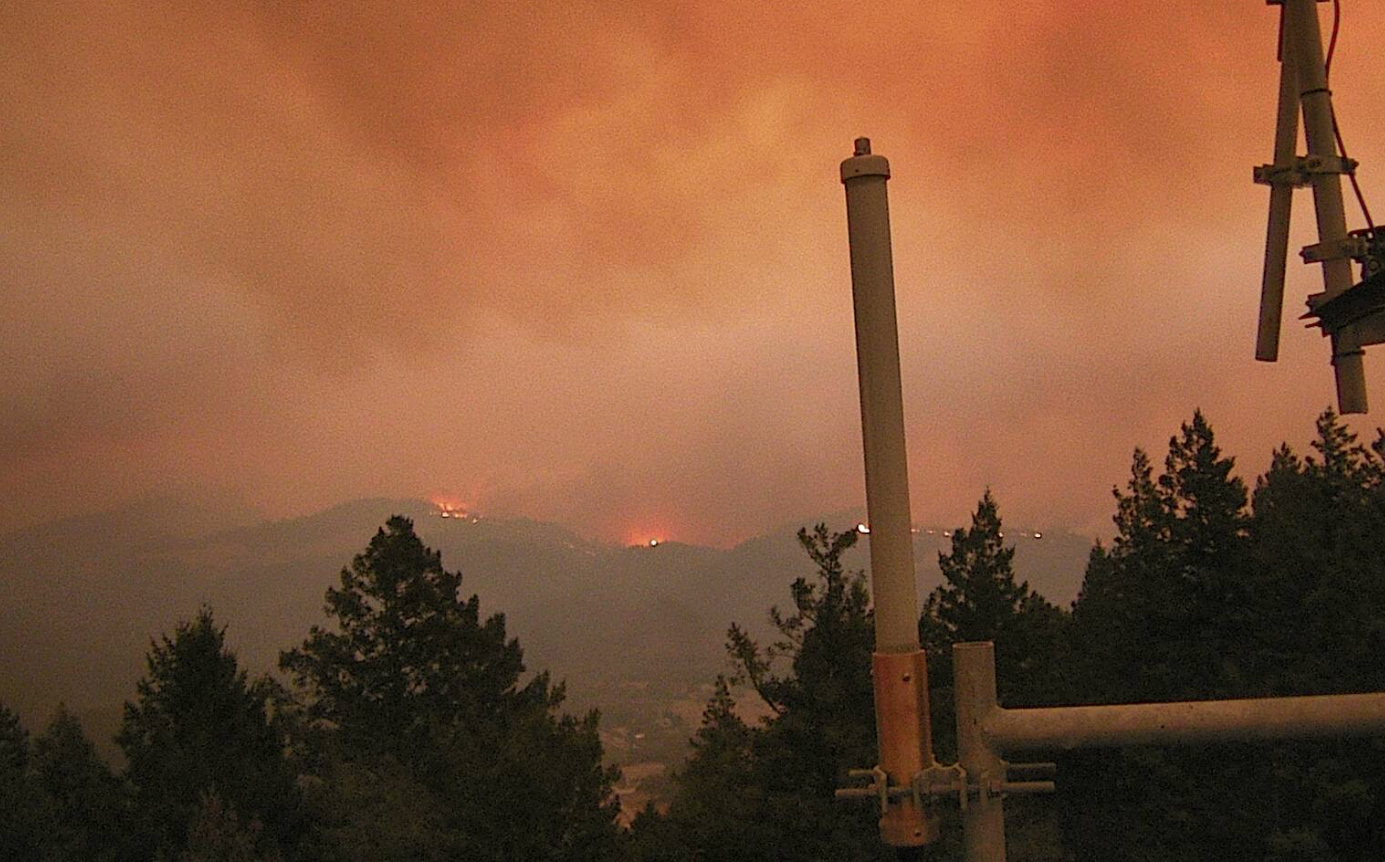 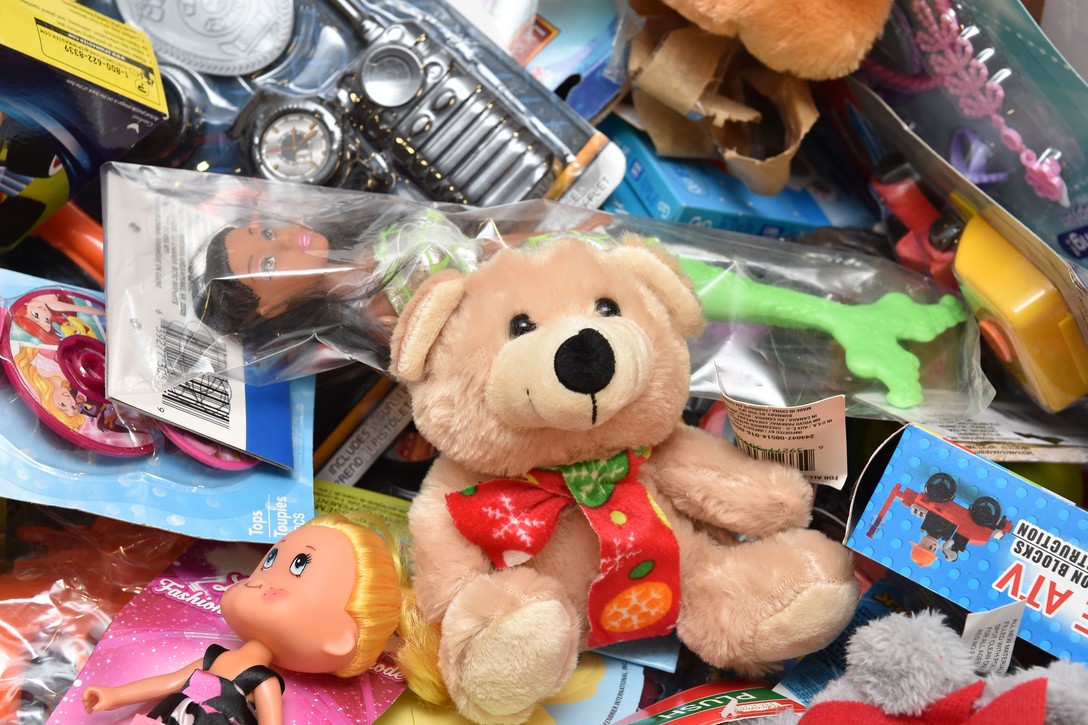