Search Search
Night Mode Night Mode
Day Mode Day Mode
A man driving with an unrestrained 4-year-old child in the backseat crashes a into an apartment in the 1700 block of Independence Boulevard in Salinas, Calif. on Sunday, July 11, 2021.
Like 0 Facebook 0 Twitter 0 Email 0

A 42-year-old man was arrested Sunday afternoon on suspicion of driving under the influence and child endangerment after crashing a car into an apartment in Salinas, police said.

Officers responded to the wreck just after 3 p.m. in the 1700 block of Independence Boulevard where they found the suspect, Mario Rojas, still inside the vehicle.

Police said a 4-year-old child, who was in the backseat and wasn’t restrained, suffered a minor injury.

The apartment’s residents were not in the room where the crash occurred and weren’t injured.

Rojas was arrested on suspicion of DUI and child endangerment. 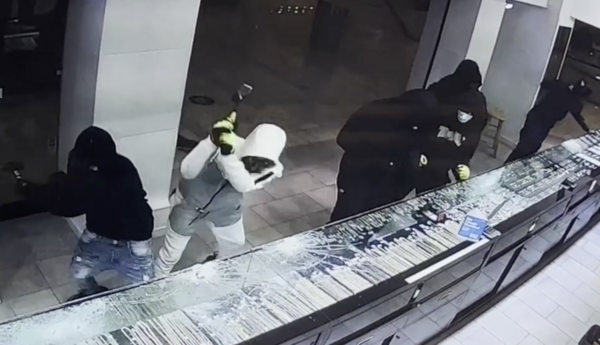 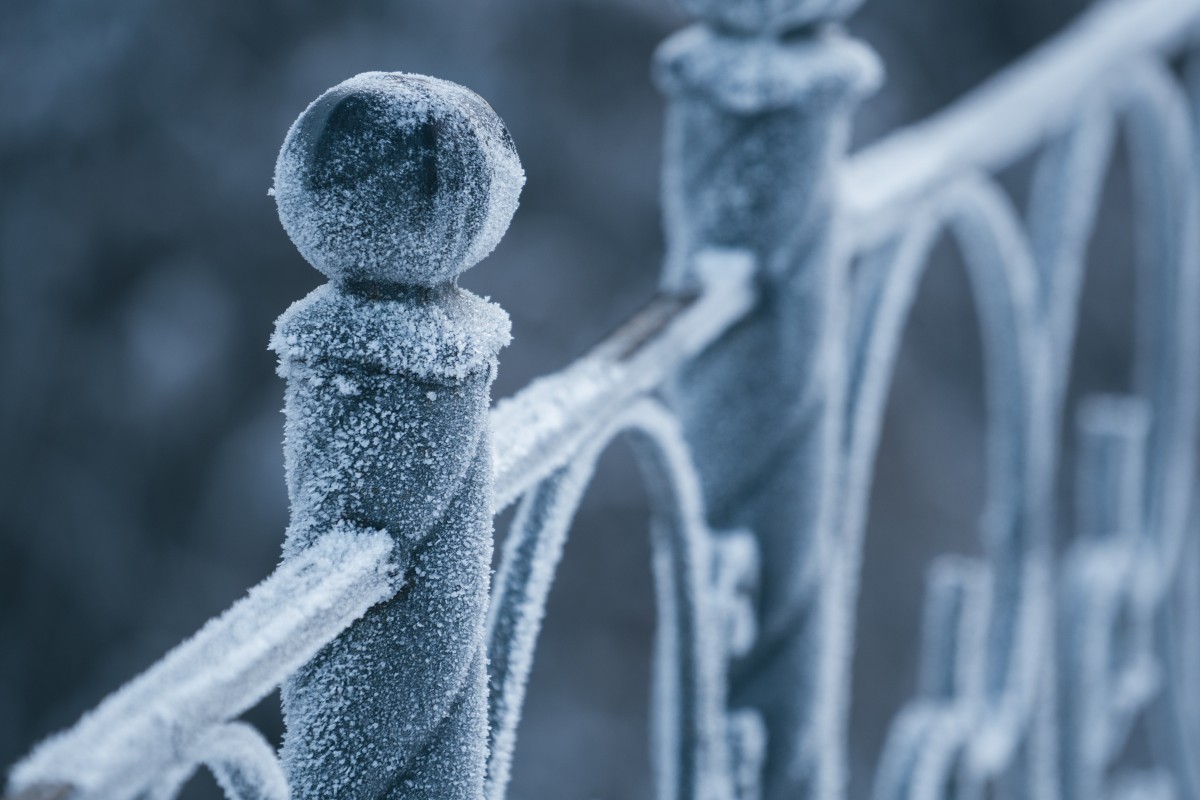