An extensive search is underway on Sunday in Pleasanton Ridge Regional Park, where authorities are looking for a man who didn’t return from a run Saturday in the hills.

Philip Kreycik, 37, parked his car near the Moller Ranch staging area about 11 a.m. and told his wife he was going for an hourlong run in the East Bay park, Pleasanton police said.

Kreycik’s wife reported him missing at 2 p.m. Saturday. An avid runner with no known health conditions, Kreycik is described as white, with a thin build and brown hair and eyes. He is presumed to be wearing running attire.

Kreycik is an avid distance runner with no known health conditions, police said.

Anybody with information about Kreycik’s location is asked to contact the Pleasanton Police Department at (925) 931-5100. 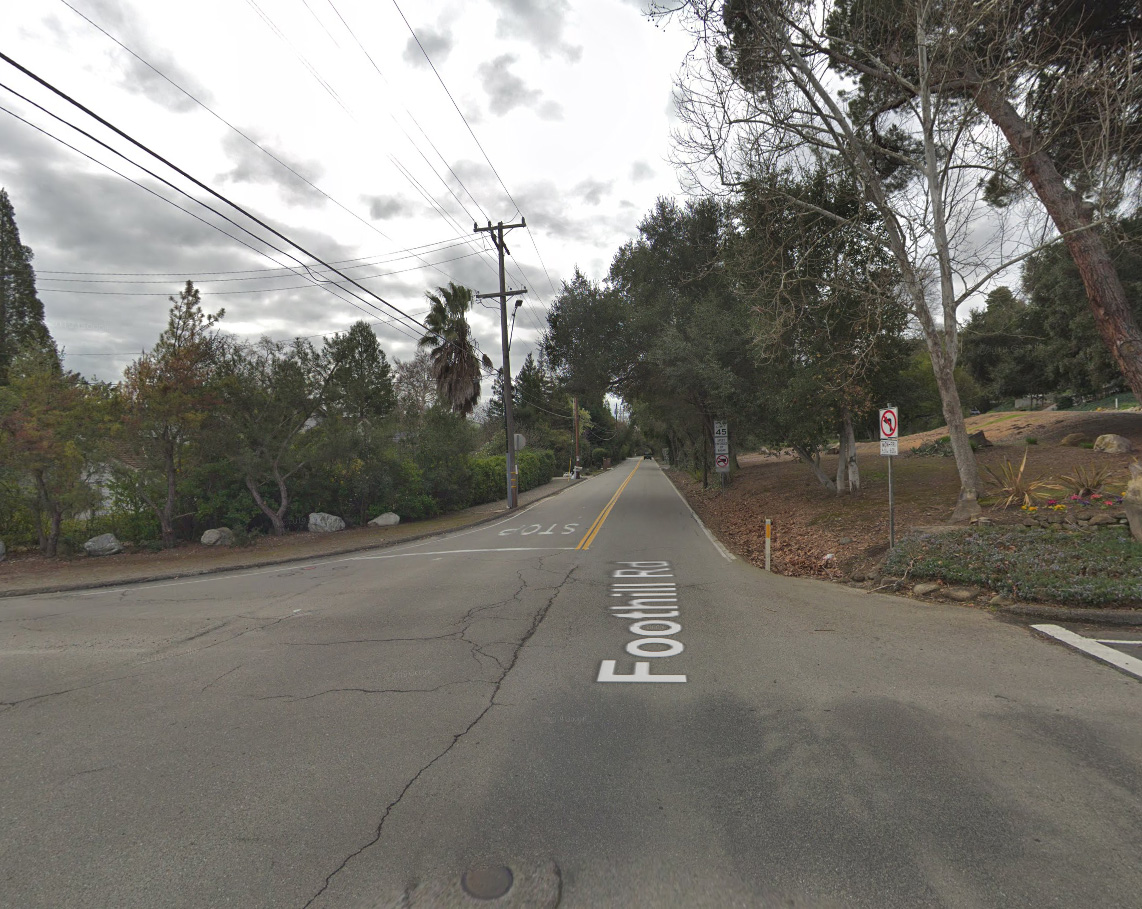