The city of Santa Rosa is installing backup batteries at 170 intersections, so that traffic signals keep working during power outages.

The effort, made possible by a $1.4 million grant from the Federal Emergency Management Agency, comes as planned and unplanned power outages have wracked the Bay Area.

Last month, heat wave temperatures caused PG&E to warn that as many as 121,000 customers could face rolling power outages.

When the power is out, traffic signals become four-way stops and can severely impact public safety, city officials said, as the uncertainty and delays hinder emergency response vehicles and evacuation efforts during wildfires.

The new backup batteries will allow traffic signals, crossing signs and vehicle, bicycle and pedestrian detection devices to operate for over four hours without power.

The batteries also eliminate the need to reprogram traffic signal controllers after an outage by maintaining each controller’s memory of the sequences of different turn movements at an intersection.

“I want to thank FEMA for providing our City with this opportunity to strengthen our community’s resiliency as we recover from past disasters and continue to make improvements to be better prepared for future emergencies.”

Installation of the batteries began in April and is anticipated to finish by the end of July. 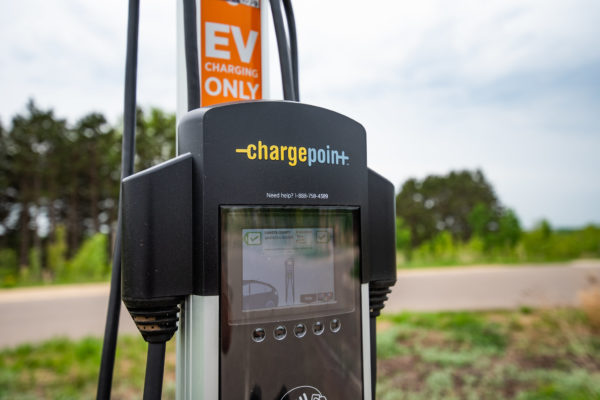