The Willow Fire burning in rugged terrain east of Big Sur is 56 percent contained as of Sunday morning, according to the U.S. Forest Service.

The blaze, first reported on June 17, has burned 2,877 acres in the Los Padres National Forest.

An evacuation order and warnings remain in effect around the Arroyo Seco Recreation area and the Tassajara Hot Springs.

The blaze isn’t expected to grow, and the weekend’s hot and dry weather is expected to make way for cooler temperatures through the first part of the week.

Fire crews are continuing to extinguish hot spots, according to the forest service. 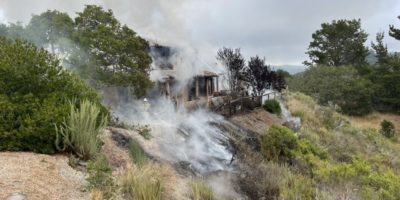 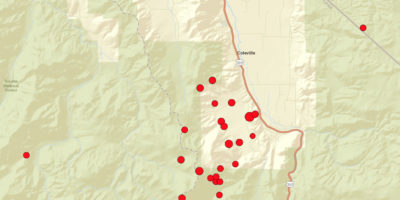 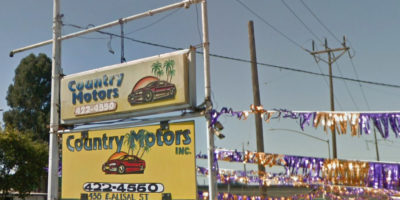 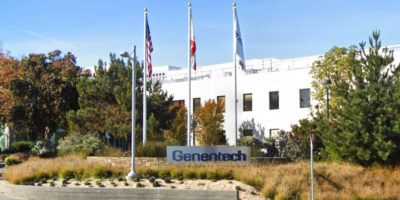 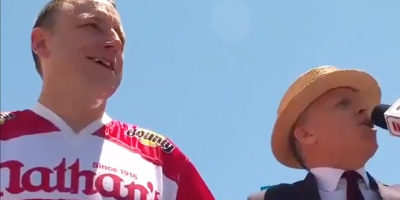 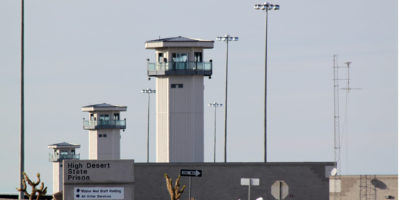 After striking out four times Saturday night, Curt Casali delivered a game-winning double into the left field corner in the...