A 16-year-old boy was killed and two other people, including another minor, were hospitalized Wednesday evening after a head-on crash in Knightsen in unincorporated eastern Contra Costa County, authorities said.

The crash was reported on Sellers Avenue just south of Delta Road about 5:40 p.m., when a Ford pickup truck collided with an Acura sedan, according to the California Highway Patrol.

The driver of the Acura, a 16-year-old boy from Brentwood, died at the scene. The only other person in the car, a 15-year-old boy, was hospitalized with life-threatening injuries, the CHP said.

The driver of the pickup, a 19-year-old man from Discovery Bay, was hospitalized with major injuries.

The CHP said it appears the Acura was traveling southbound on Sellers, a two-lane road, and veered across the double yellow lines into the northbound lane, directly in the path of the oncoming Ford pickup.

It’s not known whether alcohol or drugs were a factor but the wreck is still under investigation. Anyone who witnessed the collision or events leading up to it and have not already spoken to CHP may contact the Contra Costa CHP in Martinez at (925) 646-4980. 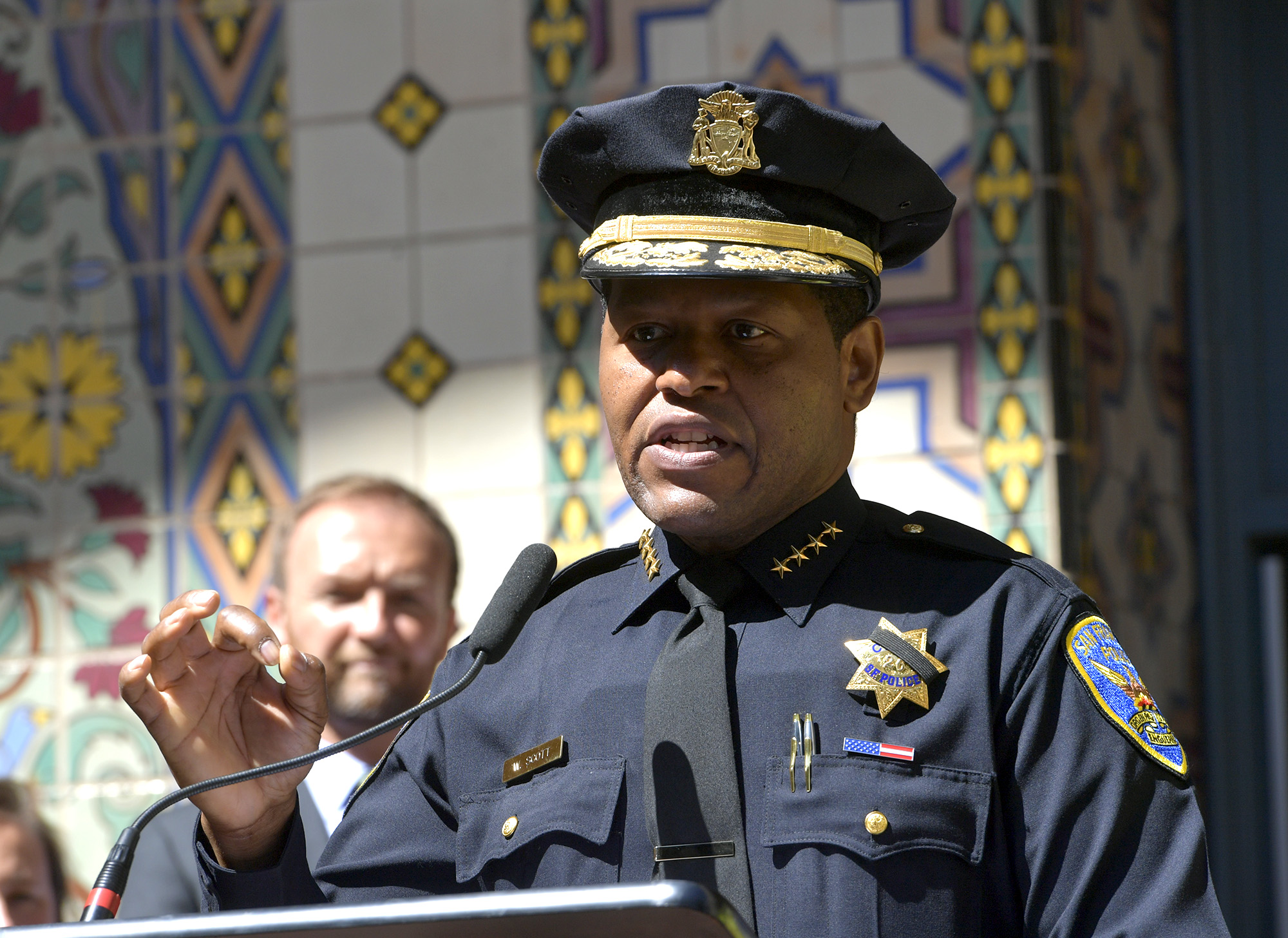