San Rafael police are asking people to avoid the area of North San Pedro and Los Ranchitos roads Thursday morning because of a crash that knocked down a power pole and live wires.

Police issued an advisory at 9:55 a.m. about the crash and are asking people to use alternate routes, including U.S. Highway 101.

No other details about the crash were immediately available. 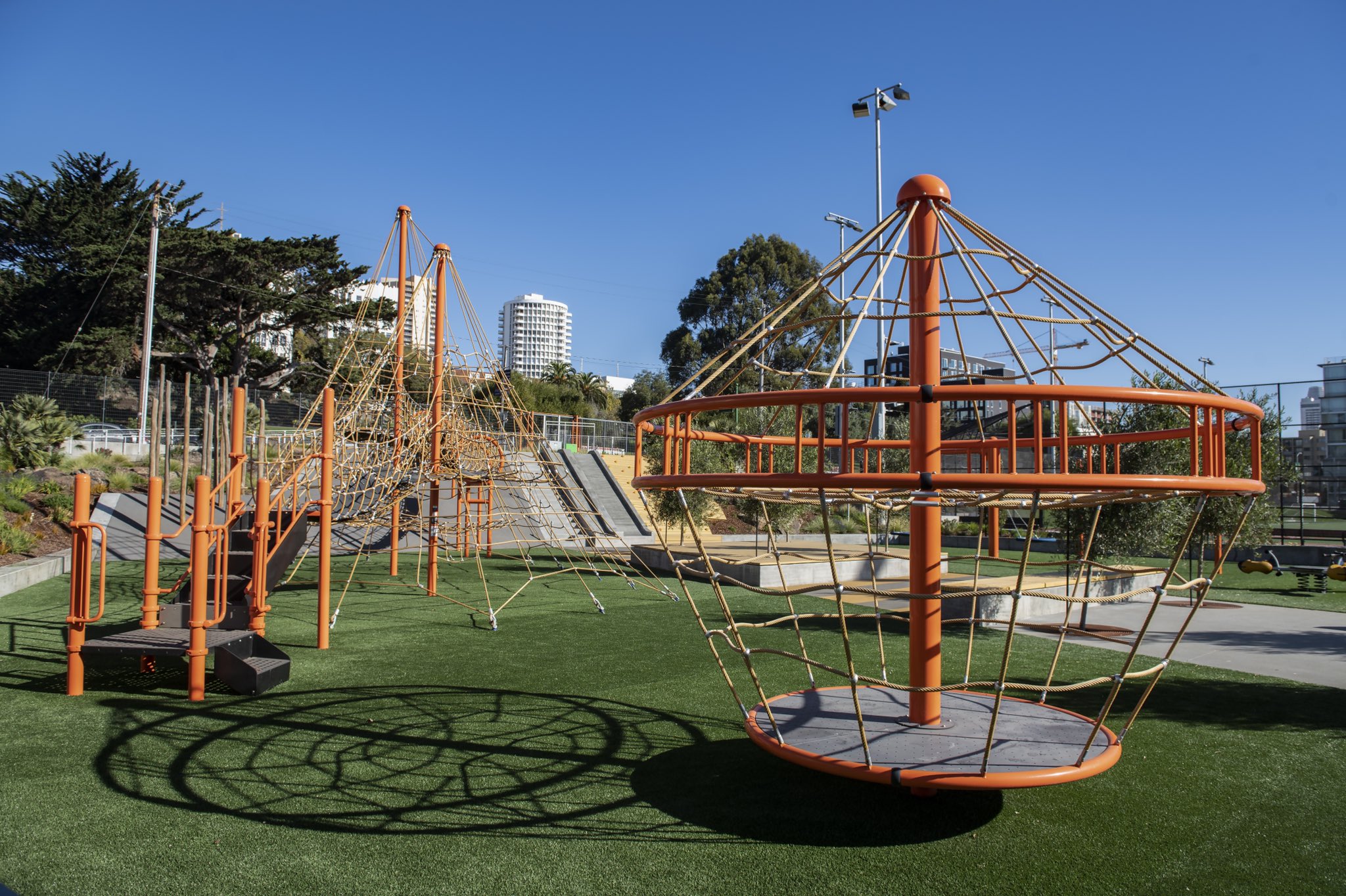