Police said that a person found with a gunshot wound early Monday in East San Jose has died.

The shooting was reported shortly after 3 a.m. in the area of Dubert Lane and Santee Drive, near ACE Esperanza Middle School.

In a social media update about 7:15 a.m., police said the victim had died. The death is San Jose’s 20th homicide this year.

No other information was released. 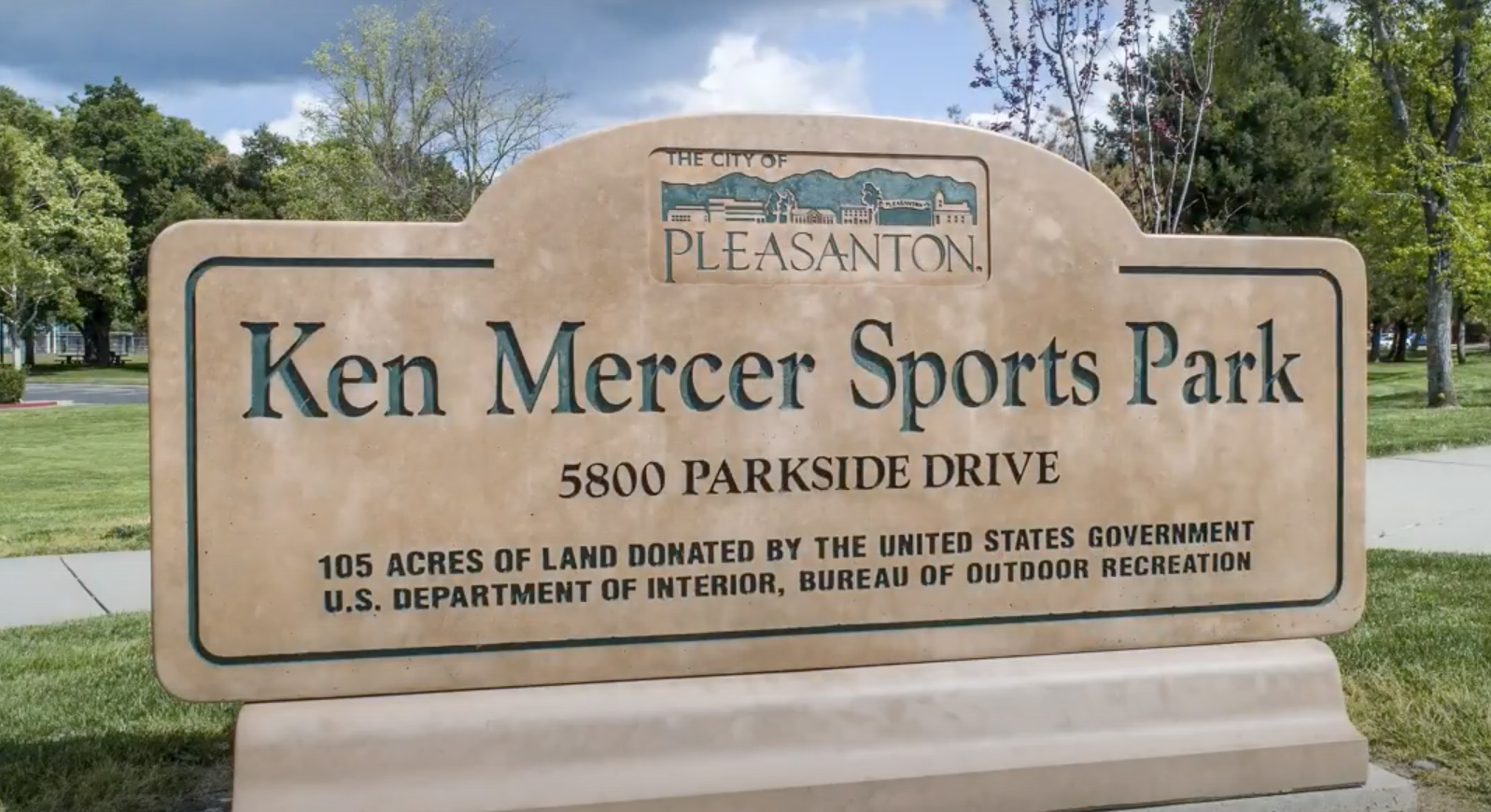