Austin Slater and Donovan Solano led off the game with back-to-back singles, and both were able to advance into scoring position after Kershaw (L, 7-4, 3.33 ERA) spiked a pitch into the dirt. That set up Evan Longoria with the RBI opportunity, and he grounded out to second to score the Giants first run. Mauricio Dubón (3) stepped into the box next and hit a two-run bomb to give the Giants an early 3-0 lead and celebrated it when he crossed home plate with the Trevor Bauer sword gesture.

Dubón talked about his celebration after the game:

Slater wasn’t done wreaking havoc against the Dodgers left-hander. He opened up the third inning smacking a solo homer (7) off Kershaw to make it 4-0 Giants.

Giants manager Gabe Kapler shared his thoughts on why Slater was seeing success at the plate against Kershaw:

“One thing that stands out about Slater.. He’s excellent at staying inside the baseball and using the right side to do damage and drive it. What that does it can counter and be a good defense to a good or slider. I’m not sure what Kershaw is calling that pitch.”

In the fourth inning, the Giants scored another run after Dubon started the inning off with a bunt single, and Steven Duggar walked. Mike Tauchman grounded out to advance the runners then Gausman singled in Dubon after he shocked Dodgers third baseman Zach McKinstry with a soft hit ball right by him to give the Giants a 5-0 lead.

The Dodgers (31-22) turned to reliever Joe Kelly for the seventh, who promptly loaded the bases in the seventh inning. Mike Yastrzemski and Solano walked before Lamonte Wade pinch hit and singled to set up a bases-loaded, no-outs situation. Kelly though was able to pitch out the jam, striking out Longoria and Dubon. The Dodgers then went to lefty Victor González, who stuck out Steven Duggar to strand the loaded bases.

Gausman (W, 6-0, 1.40 ERA) came in hot and pitching well this season. In the right-hander’s last five starts, he has given up just three earned runs, while striking out 42. On Sunday he had all his pitches going and dominated the boys in blue.

Gausman was able to keep the Dodgers hitters at bay all afternoon using a nice mix and blend of his pitches often having hitters off balance with his splitter and faster ball. Gausman pounded the strike zone throwing a total of 72 pitches and 62 were strikes. He cruised through six innings of shutout work, giving up two hits with seven strikeouts and zero walks.

Gausman would have went deeper in the game but had to come to out to what the team is deeming “precautionary” as he was experiencing tightness in his left hip.

Gausman spoke about the injury after the game and is hopeful to make his next start:

“It’s been a little frustrating but you know. I just been grinding doing everything I can in between starts to make sure it’s good to go on game day. That last play initially definitely didn’t feel good on it. Just talking with Kap after that it was kinda like you done, your job today. I would have loved to gone another inning hopefully more. I felt like I was throwing the ball really well. But its in the big scheme of things. I feel confident that I’ll make my next start I have an extra day which is nice.”

The Giants turned to their bullpen, calling upon the left-handed 28-year-old Jarlin García for a scoreless seventh inning to hold down the lead.

Zack Littell got the call in the eighth and gave up a leadoff double to Austin Barnes followed by a balk which advanced the runner to third. Littell was able to strike out pinch hitter Justin Turner and Chris Taylor, but with two outs, Littell left a challenge fastball over the plate and Max Muncy made him pay with a rocket (13) to right field to narrow the Giants lead to 5-2.

The Giants turned to their closer Jake McGee for the ninth and he started the inning off with an error to Cody Bellinger, then struck out Gavin Lux but then served up a 2-run jack to Albert Pujols to narrow the Giants lead to 5-4. Mcgee was able to settle down and strike out Will Smith and got Austin Barnes to pop out for the finale out. 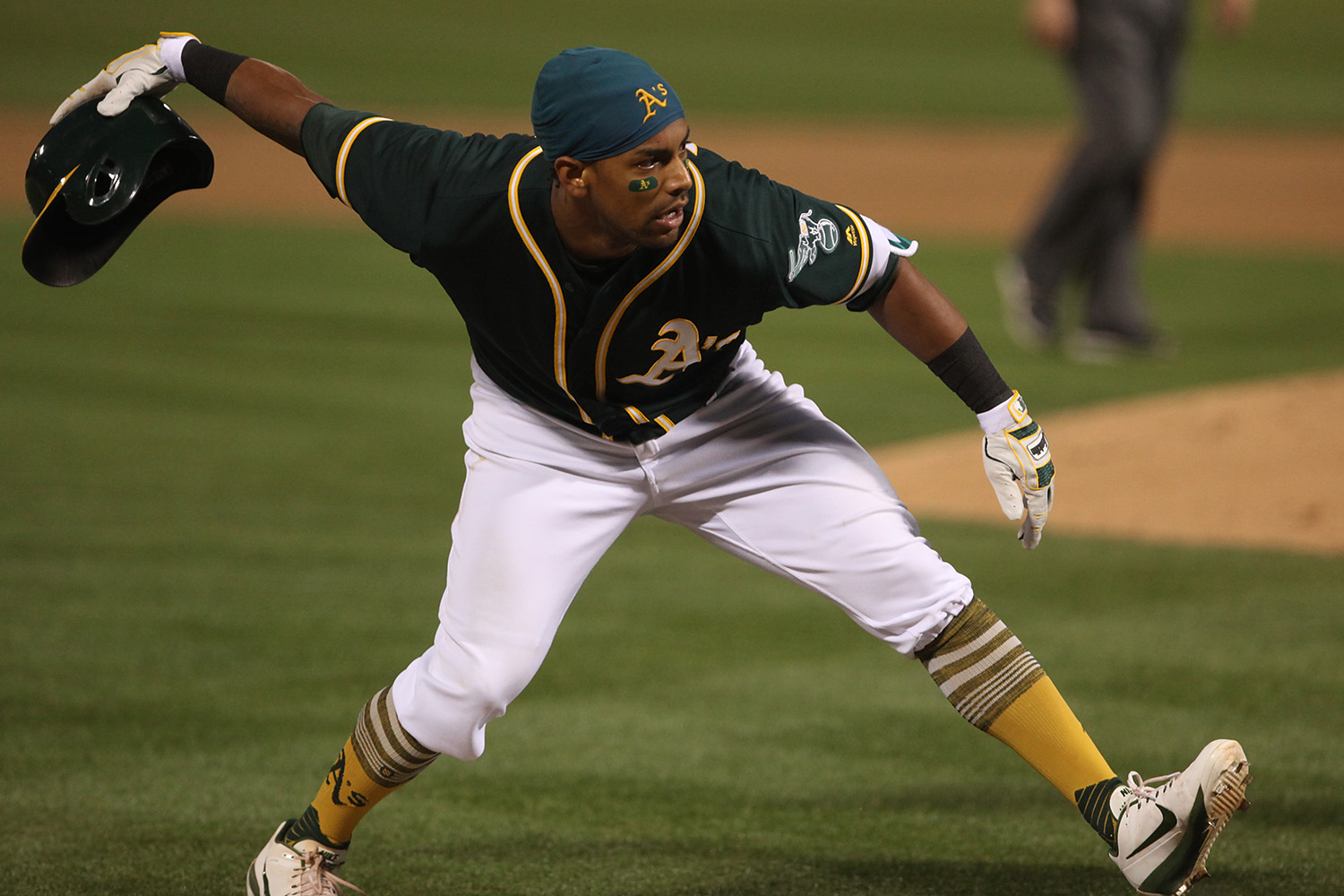