Eight victims and a male suspect have been confirmed dead after a shooting Wednesday at the Santa Clara Valley Transportation Authority maintenance facility in San Jose, according to Santa Clara County Sheriff’s Office spokesperson Russell Davis.

After receiving multiple 911 calls around 6:34 a.m., deputies responded to the scene in the area of the maintenance yard at 100 W. Younger Avenue around 6:30 a.m. and department officials reported the shooter “down” via Twitter at 8:08 a.m. Russell confirmed the shooter is deceased and was a VTA employee.

In the latest press conference held around 10:40 a.m., Russell said there are reports of explosives at the facility and a bomb squad is at the scene to investigate what Russell called a “fluid” situation.

A family reunification center has been set up at 70 West Hedding Street. Concerned family and friends can contact the Santa Clara County communications center by calling (408) 299-2311. VTA officials said counseling will be made available.

While details about the victims has not been formally given, Licardo said shortly after 9 a.m.:

“In the (VTA) family, we mourn our lost coworkers and pray for the recovery of those being treated.“

Davis said in a press conference held at 9:40 a.m. that the shooter was a male and he said there were multiple casualties and injuries. He would not confirm the number of deaths but added that information is preliminary and another press would be held shortly.

VTA’s light rail service will be suspended at noon Wednesday, with bus bridge service to be offered.

This story is developing and will be updated as new information becomes available. 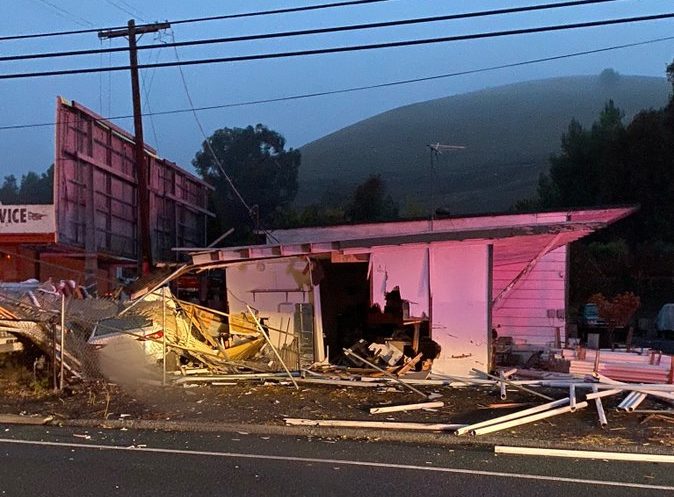 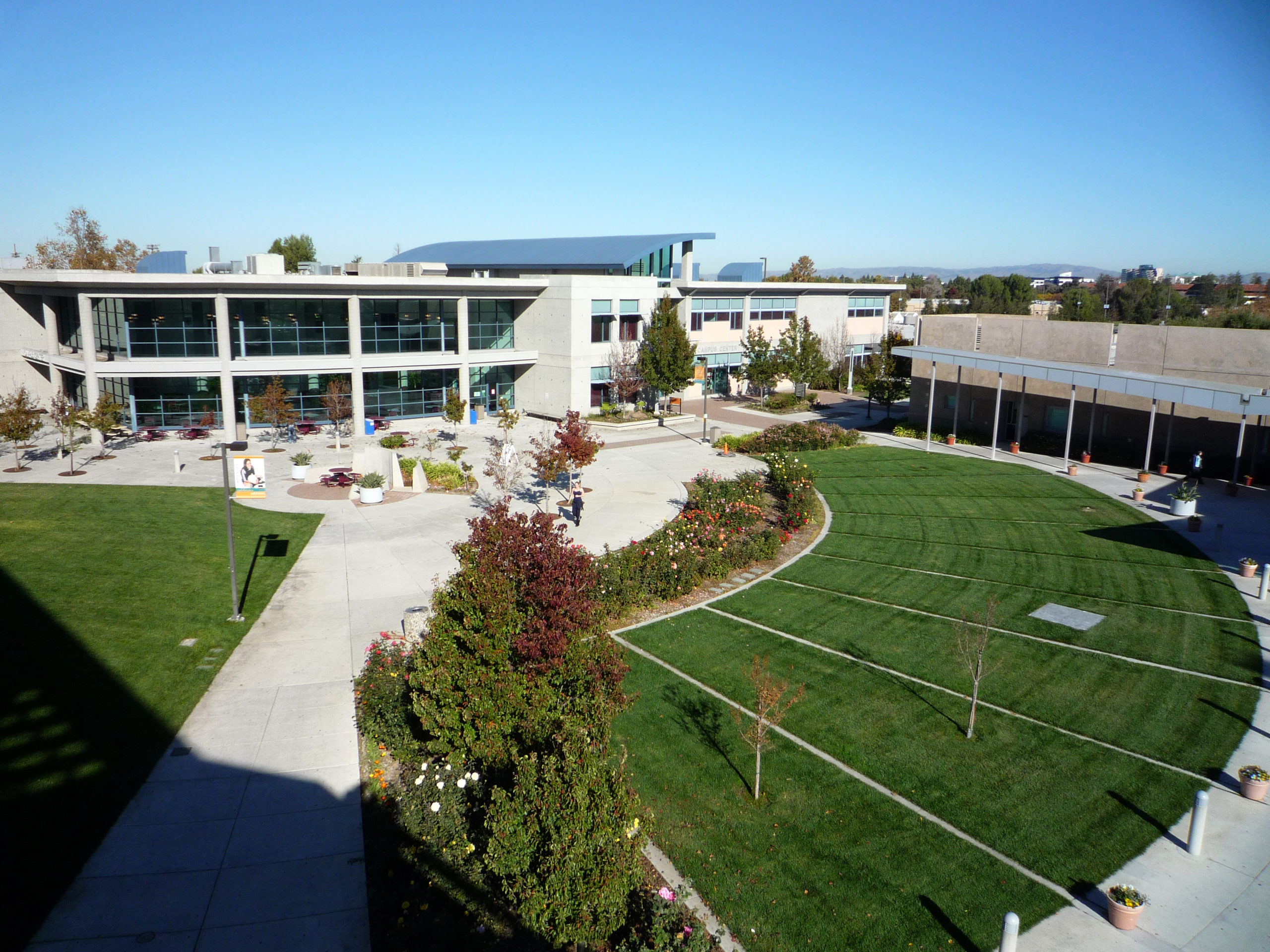 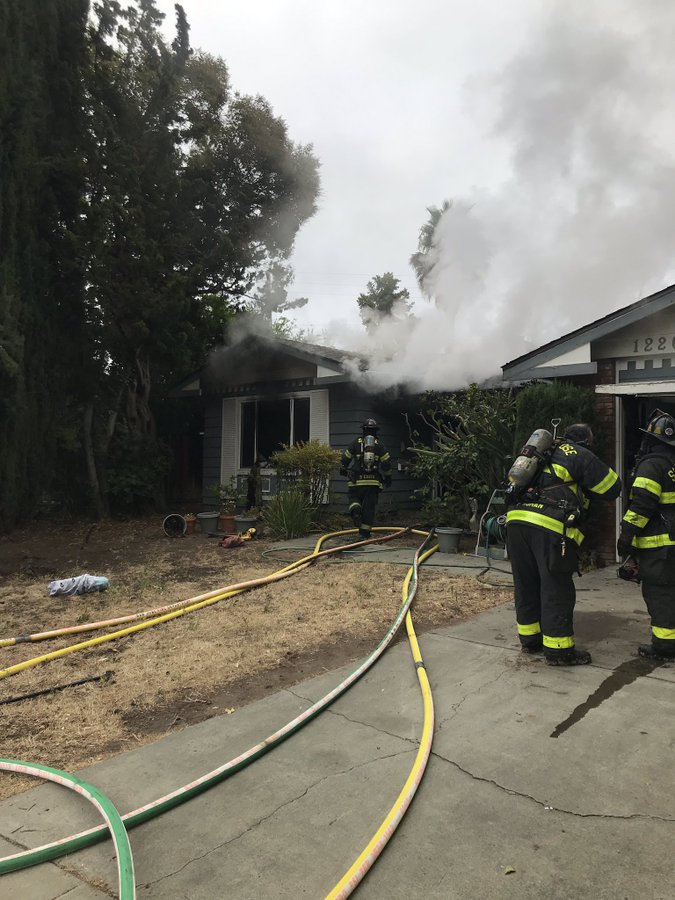