The Grit-and-Grind Grizzlies are a relic of the past, but this new-age Memphis team channeled their spirit and put the Warriors in a defensive stranglehold Friday, eliminating Golden State from the play-in with a 117-112 overtime win.

Stephen Curry put up huge numbers as usual, but it was Ja Morant who matched him every step of the way and put the game out of reach with back-to-back floaters with under a minute to go. Morant finished with 35 points and had a career-high five 3’s, nearly identical to Curry’s 39 and six 3’s.

What wasn’t identical, though, was the way they were defended. The Warriors gave Morant all the space he wanted, daring him to make shots, which he did. Curry, though, was begging for any kind of space all night. Dillon Brooks had a second-straight solid defensive performance against him.

Brooks’s suffocating defense limited any off ball looks Curry usually finds. But Steph did get loose for short stretches, erupting for 10 points in just 50 seconds to cut the Memphis lead from 10 to two in the first.

It took a toll though, midway through the third Curry looked the most gassed he has all season. His usually crisp offball movement was reduced to a crawl. He had trouble controlling the ball, committing seven turnovers.

But somehow, he found the energy in the reserves because he didn’t come out of the game from that point forward. He easily had his season high in minutes with 47 and did all he could offensively, but never got a shot to win the game like James did Wednesday.

Instead, the last possession of regulation ended with a Draymond Green desperation heave from just inside the paint, which had a less than zero percent shot of going in.

Green had one of the worst elimination games of his Warriors career. His statline looks nice in the end with 11 points, 16 rebounds and 10 assists, but until the fourth quarter, he had more turnovers than points.

For the second straight game, Green had six giveaways, and just like against the Lakers, many of them came with the game in the balance on careless passes that had no chance of being completed.

Some of that could be attributed to fatigue, as just like Curry, Green looked absolutely worn out in the third. But that doesn’t wipe away that this was a game to forget for the Warriors leader.

While he’ll soak up plenty of blame, Green is hardly the only one to share that burden. Andrew Wiggins wilted down the stretch.

He wouldn’t or more likely, couldn’t, attack the rim and instead settled for outside shots, the last of which banged off the backboard touching nothing else in a key moment in overtime.

He also looked out of wind for much of the second half, and it’s tough to blame him with the amount of energy expended and the game he had against LeBron Wednesday.

And just like Wednesday, one team’s energy was palpable to start the game, playing up to the stakes of the game while the other kind of shrugged their way through it, hoping their talent would eventually push them over the top.

But it was the Warriors playing the role of the veteran team needing a herculean effort from their stars to save them, a complete role reversal from their last game.

They came out listless, like their moral victory against the Lakers was enough to clinch them the final playoff spot. But it wasn’t.

The only thing that carried over was their penchant for turnovers, as they had 21 Friday, one more than the Laker game.

And that doomed the Warriors just the same. It was a rough end to the season as it looked like the team finally found themselves and was poised to build on that success.

After finishing the year on a six-game winning streak, they lost two straight when it mattered most. But weeks of playing an eight-man rotation finally caught up to the team.

You can see it on their bodies that they had nothing left to give this season. Now though, their sights turn to a very important offseason and some key decisions looming.

It doesn’t get any easier, even with an end to their season.

The next key date for the Warriors is the June 22 draft lottery where they’ll find out if Minnesota’s pick will convey and if they’ll have a top pick for the second-straight year. 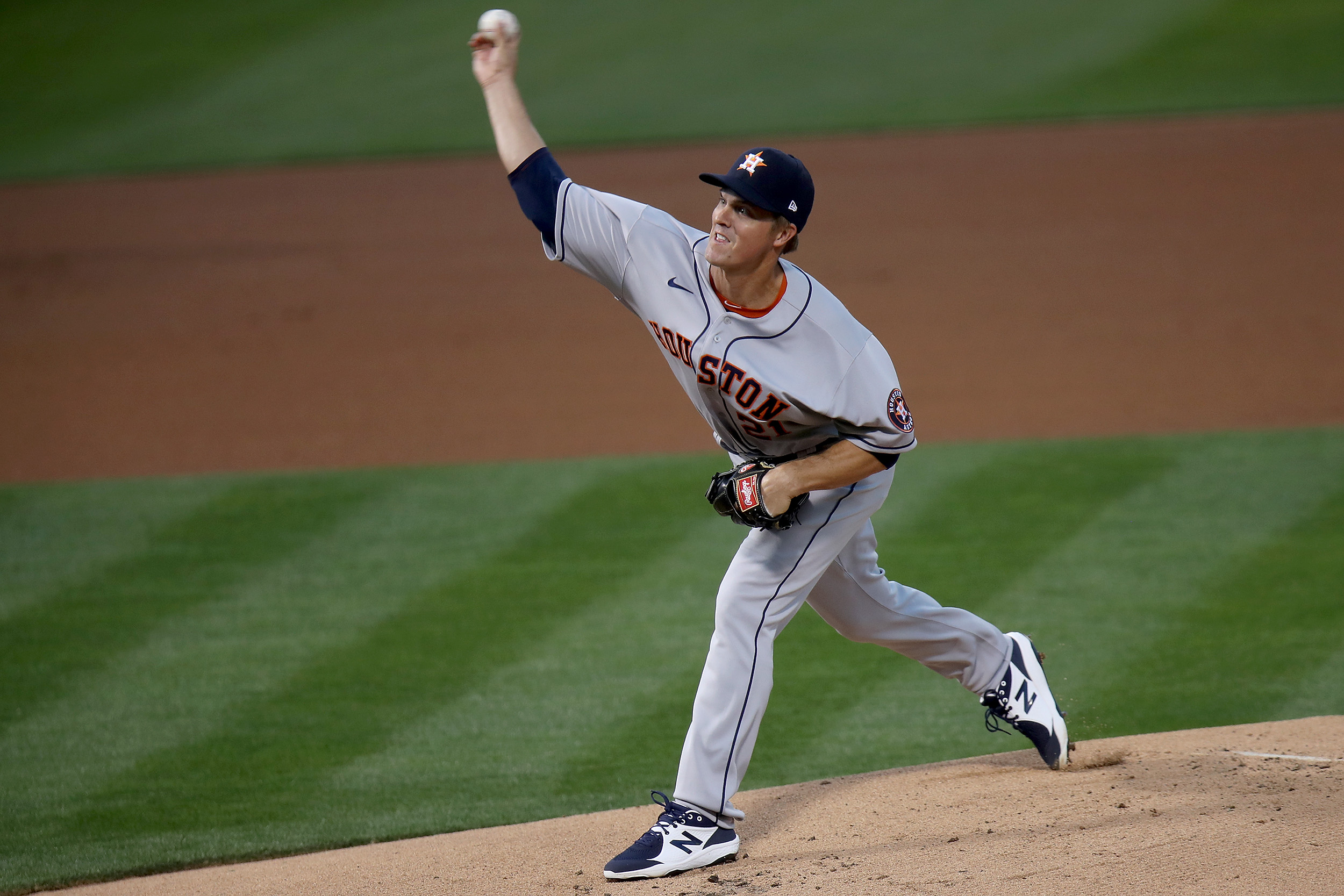 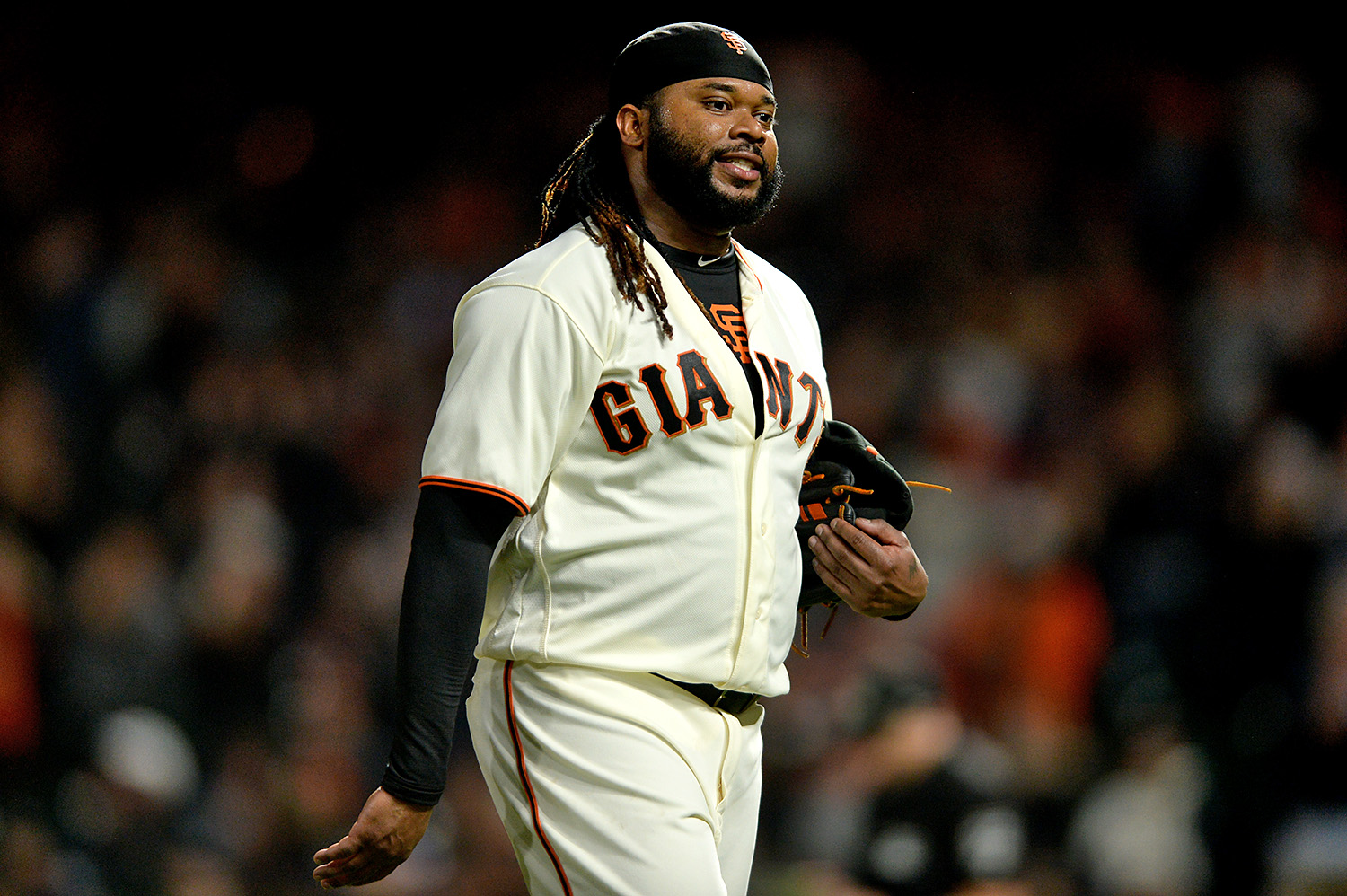