Thieves have stolen more than 10,000 gallons of diesel fuel from gas stations across the Bay Area by overriding the software that normally keeps pumps locked, according to the San Mateo County Sheriff’s Office.

The Sheriff’s Office said Thursday that “several co-conspirators” used an electronic device to override the software on pumps at 15 stations from Napa County to Monterey County.

With investigators from other agencies, sheriff’s detectives seized more than 1,000 gallons of diesel fuel on Thursday as they arrested Andres Ramirez-Riveiro, 38, at his home in Castro Valley.

Ramirez-Riveiro was booked into the San Mateo County Jail on suspicion of commercial burglary, conspiracy, grand theft, theft of utility services and possession of burglary tools.

The investigation is continuing. Anyone with relevant information is encouraged to contact Detective C. Barker at (650) 363-4050 or cbarker@smcgov.org. 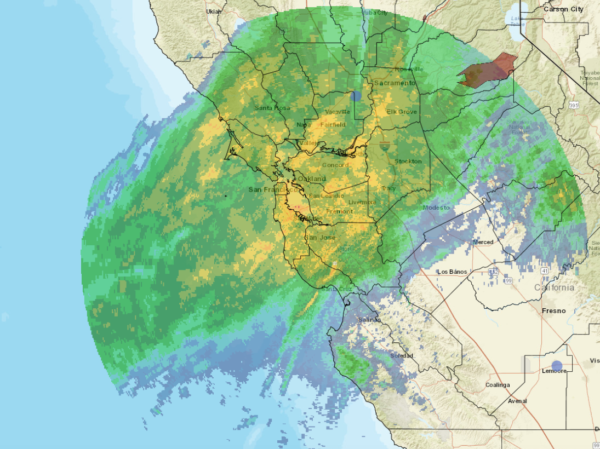