Gov. Gavin Newsom signed a bill in San Jose on Thursday to extend development regulations that allow for expedited reviews of environmental effects.

Senate Bill 7, authored by Sen. Toni Atkins, D-San Diego, will allow developments like housing and mixed-use projects to qualify for an expedited review process under the California Environmental Quality Act.

The legislation extends, for four years, the provisions of a 2011 law that initially created the expedited judicial review under CEQA for large housing, clean energy and manufacturing projects.

The bill also makes it easier for projects to qualify for the expedited process, lowering the threshold to those with investments between $15 million and $100 million that also dedicated at least 15 percent of a project to building and maintaining affordable housing.

Newsom, Atkins and Santa Clara County officials held the ceremony at the site of Google’s Downtown West project, which would include 4,000 housing units, 25 percent of which Google has pledged will be affordable and rent controlled, and retail and office space.

Newsom originally certified the project for an expedited CEQA review in 2019.

“This legislation … defeats many of the false narratives about California and our valley.”

“The pessimistic pronouncements and downcast declarations of the ‘Eeyore caucus,’ about California not being able to get red tape out of the way to make big things happen.”

SB 7 will take effect immediately, as it was approved as a so-called emergency statute. 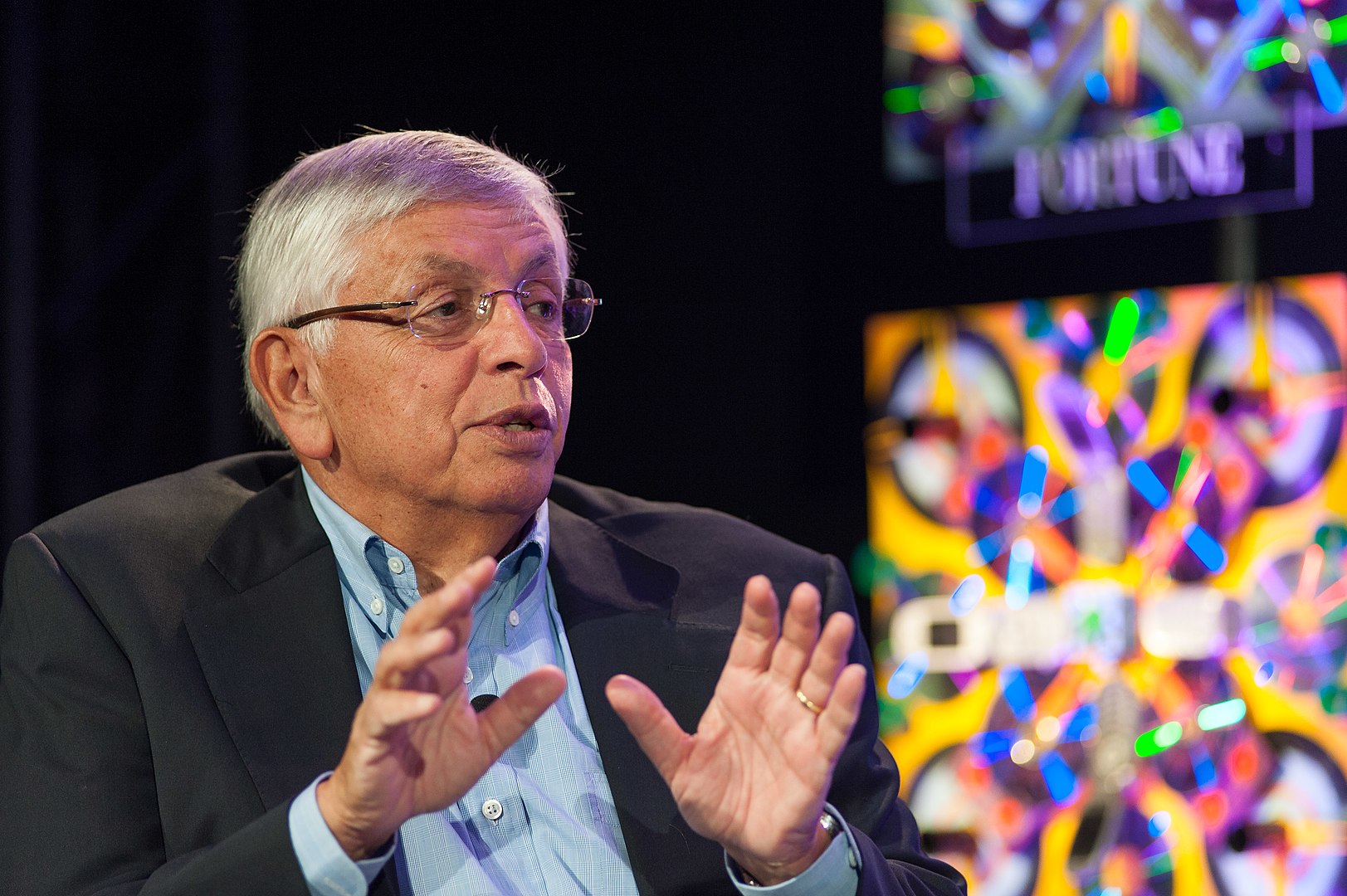