The Warriors showed up in Los Angeles and frustrated a LeBron James-led team, just like old times. Unfortunately for the Warriors of now, they showed up with turnovers and careless fouls to let the Lakers escape 103-100 and claim the seventh seed.

James threw in a clutch, 34-foot 3 with 54 seconds left in the game to put Los Angeles up for good. The game ended fittingly on a Warriors turnover, as Anthony Davis blanketed Stephen Curry and didn’t allow him a chance to tie the game.

The Warriors committed 20 turnovers, but it felt like 50, especially in the third quarter where they gave away their double-digit lead and let the Lakers roar all the way back to end the quarter within two.

They also put LA in the bonus just one minute and thirty seconds into the third quarter, which doomed the plucky Warriors team. That, and a two-minute stretch to open the fourth when Los Angeles had James and Anthony Davis on the court, while Curry and Draymond Green started on the bench.

The Lakers went from down two to up four before the Warriors called time out to sub their star back in. But in a game of this magnitude, those two minutes were all it took for the entire game to shift.

Curry poured in a game-high 37, but also had a game-high six turnovers. Green also threw away the ball six times, which wasted what was his masterpiece defensively.

There might not be a better defender against Anthony Davis than Green. To be honest, there might not be a better defender period than Green, but he’s specifically gifted to stop Davis. He’s strong enough to not give up ground on post ups, and in actuality, anytime Davis touches it in the post against him is a win for the Warriors. It’s a guaranteed five seconds of trying and failing to back him in, then a contested fade away. Davis is at his most unguardable when he’s on the move, playing off his own screens.

But Green and the Warriors turn him into a straight isolation player and jump shooter, which is the one area of his game that isn’t up his usual all-NBA level.

And when Davis did get involved in the pick-and-roll, Green would morph into multiple bodies and stunt the ball handler before recovering in time to dig down for the pass.

It’s not hyperbole to say Green was everywhere on defense. Some might call this a throwback defensive performance, but Green may have truly played his best defensive game.

Davis’ statline doesn’t look bad, with 25 points on 10-of-24 shooting. But most of those came in the second half, after Green held him to just one made field goal in the first.

All that defense got into Davis’s head, as he got T’d up and ended nearly every possession yelling for a foul and chasing down the ref.

Just as Stephen Curry’s offense sparks the rest of the Warriors on that end of the floor, Green’s defense does the same. While Green was locking up Davis, Andrew Wiggins was doing the same to James. Wiggins held his own when James would post up, and had one sequence where he blocked a James fadeaway then came down a buried a 3 on the next possession.

It was a team effort, as Kevon Looney and Juan Toscano-Anderson admirably took turns on Andre Drummond, Davis and James.

All the momentum was there for the Warriors to put down the hammer on what looked like a disinterested Lakers squad. But those third quarter turnovers gave LA a reason to stay alive when their body language signaled they were looking for reasons to shut down.

You could see the Warriors wanted this game, they wanted to prove that they can make some noise in the playoffs. They just weren’t able to get it done. Now, they’ll have to hold off the Grizzlies, who beat the Spurs Wednesday, to even make it into the field.

It’s a familiar situation for the Warriors, a winner-take-all game against the Memphis Grizzlies at Chase Center. This time it will be Friday for the eighth and final spot in the playoffs. 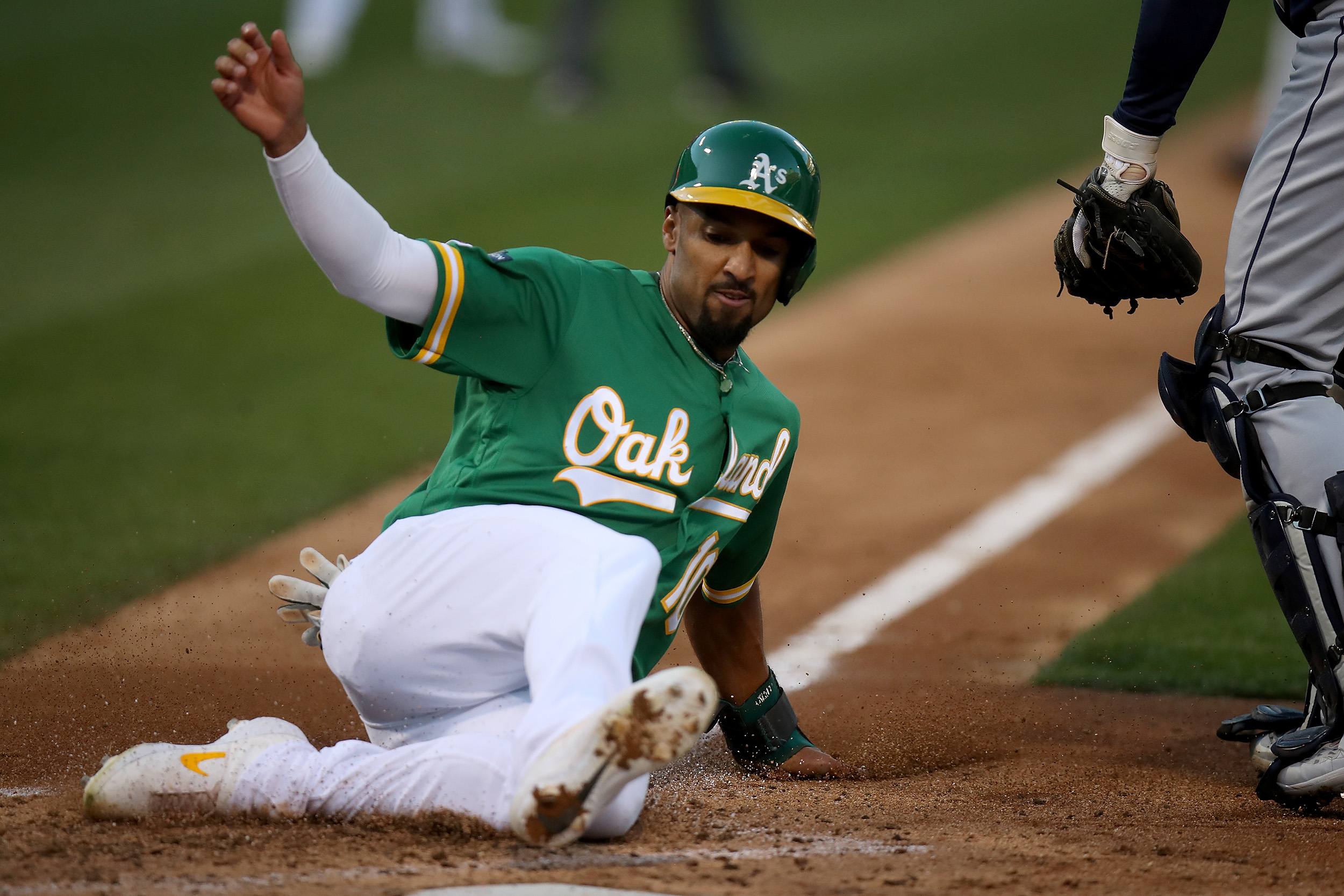 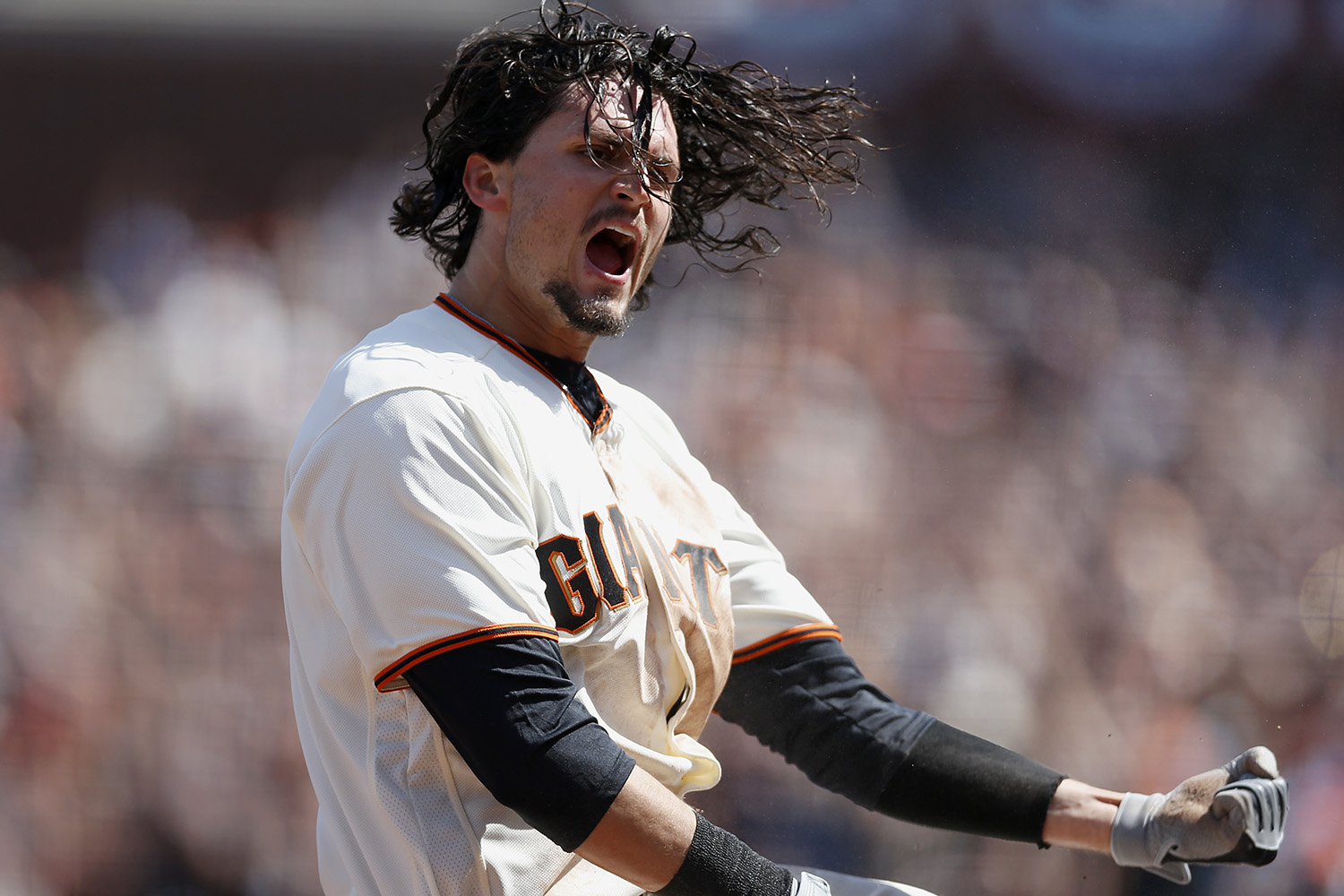