The San Francisco Municipal Transportation Agency is gearing up for Saturday’s long-awaited return of Muni subway and historic streetcar service.

“Muni is the life blood of San Francisco… It is how people get around. It’s what makes it possible for downtown San Francisco to function as a place and bringing service back is absolutely essential to San Francisco’s economy.”

“As we begin to open our city and begin down the path of recovery, having a good public transportation system is going to be critical.”

Muni Metro service was halted in April 2020 while buses replaced rail service on the surface for more than a year, with the exception of a failed restart in August. As previously reported, the SFMTA announced plans to bring back full service on the N-Judah rail line from Ocean Beach to Fourth and King streets, and to reopen all subway stations.

The agency will interline the K-Ingleside and T-Third rail lines once again and the KT will service all subway stations as well the Ingleside neighborhood along Ocean Avenue through the BART Balboa Park station. The K was originally scheduled to return in 2022, but District 7 Supervisor Myrna Melgar worked with the SFMTA to speed up the timeline.

Bus service on the L-Taraval and M-Ocean View will remain intact until further notice. The J-Church will also continue to run as it is now from Balboa Park to Church and Market streets.

The agency is also combining the 36-Teresita and 52-Excelsior into a new route dubbed the 36/52-Special, which will service residents who live in hilltop neighborhoods, including Forest Hill, Miraloma and Sunnyside.

San Francisco’s historic streetcars return Saturday and will run seven days a week from Castro and 17th streets to Fisherman’s Wharf from 11 a.m. to 7 p.m. and noon to 8 p.m. from Fishermans Wharf back to the Castro.

However, officials plan to run a shortened F-line route with a combination of bus service when construction on the Better Market Street project begins in the fall.

Operators have been testing out the F-Market and Wharves streetcars in recent weeks and posting photos on social media, drumming up excitement among transit enthusiasts.

President and CEO of the nonprofit Market Street Railway Rick Laubscher said at the press conference that collaborative efforts enabled the historic streetcar return and installation of new protective barriers.

Muni subway passengers will see new wayfinding signs pointing to escalators, elevators and stairs at the Castro or Church stations.

The agency is also moving away from using “inbound” and “outbound” directional terms that can be confusing to some Muni passengers.

Some important improvements were made behind the scenes. During the subway closure, crews replaced faulty overhead wire splices, replaced track ballast and ground the track for a smoother ride.

Additional information about service and frequency changes can be found on the SFMTA website. 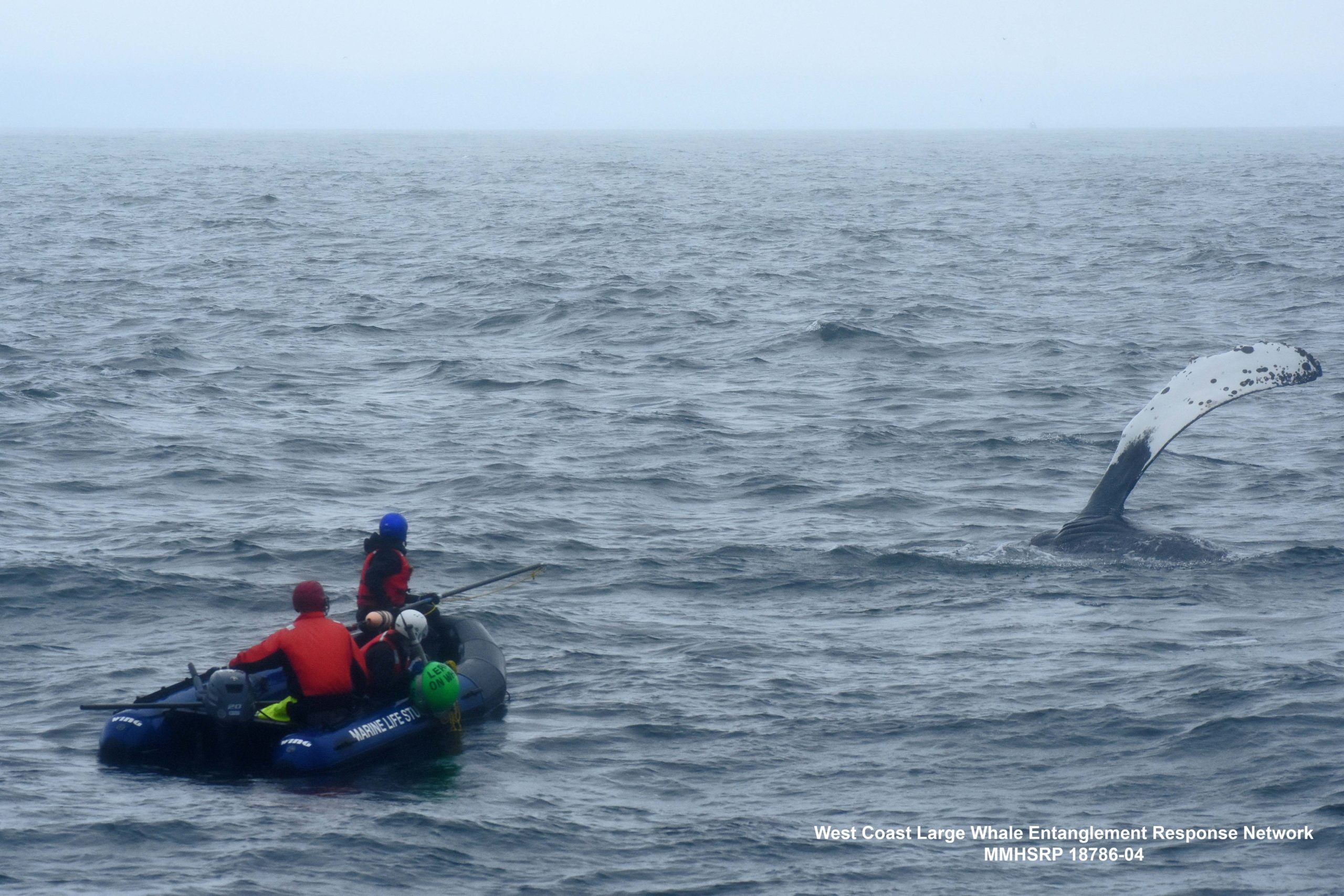