Search Search
Night Mode Night Mode
Day Mode Day Mode
Contra Costa County Fire Protection District investigators and construction workers work at the scene of the Thursday morning fire at Christ Community Church of the Nazarene in Concord, Calif. on Friday, May 14, 2021. A two-alarm fire that started in the early morning of May 14, destroyed the church's old sanctuary, classrooms, and community areas.
Like 0 Facebook 0 Twitter 0 Email 0

Contra Costa County Fire Protection District crews on Friday began sifting through the rubble from a church building that burned down in Concord a day earlier but have yet to determine what sparked the blaze, a district spokesman said.

Firefighters initially responded at 5:32 a.m. Thursday to the two-alarm fire reported at a two-story building Christ Community Church of the Nazarene at 1650 Ashbury Drive near Clayton Road and Galindo Street and extinguished it about 40 minutes later.

The fire caused the roof to collapse and the second floor to collapse onto the first, so investigators could not enter the building until Friday after heavy construction equipment was brought in to make sure the structure would not collapse further, fire district spokesman Steve Hill said.

Noting that the district also brought out a cadaver dog to make sure no one was inside the building at the time of the fire, Hill said:

“It’s not an easy job digging through all those layers of rubble.”

He said the cause of the fire remains under investigation.

The church’s pastor, the Rev. Janelle Maher, wrote on its Facebook page to thank the firefighters who responded to the blaze and other community members who have offered help.

“So many kind people reached out to check on us from our surrounding Concord community, friends and loved ones of our current congregation, and many of our former members.”

“We are so grateful for your support and prayers. We care deeply for our community as well, and look forward to providing the same support, care and compassion to you in your time of need.” 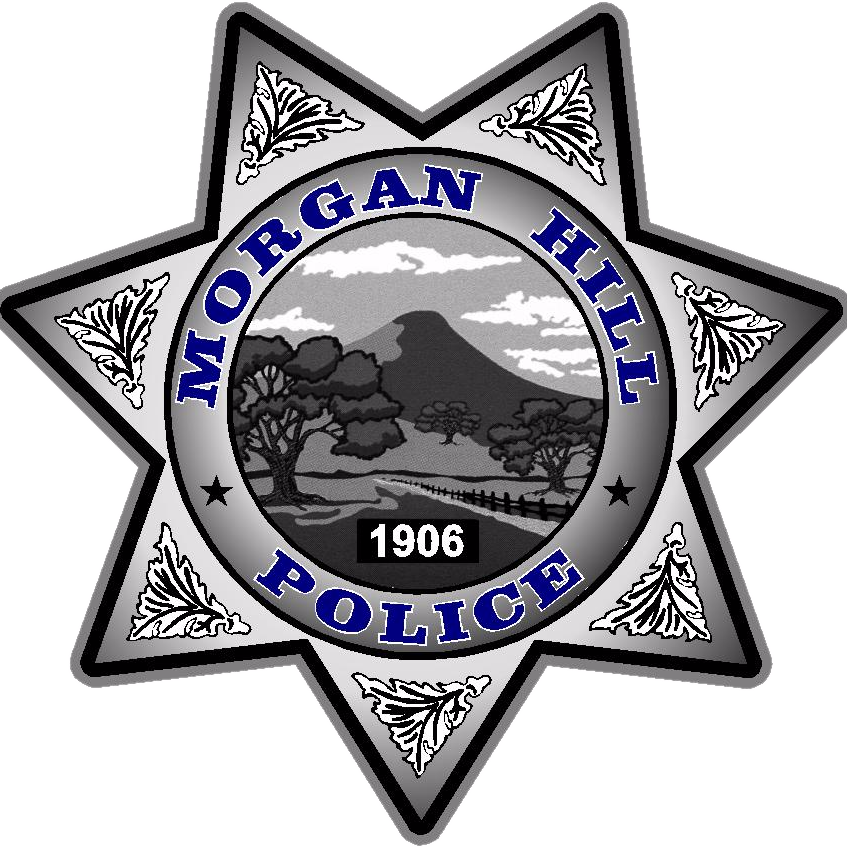