A fire in a four-story apartment building is under control Tuesday morning in Oakland, fire officials said.

The fire was first reported at 7:46 a.m. at a building under construction at Second Avenue and International Boulevard.

Oakland Fire Department spokesman Michael Hunt said nearby buildings were evacuated and no injures have been reported.

Crews placed it under control at 8:24 a.m. and kept the blaze from spreading to other buildings. 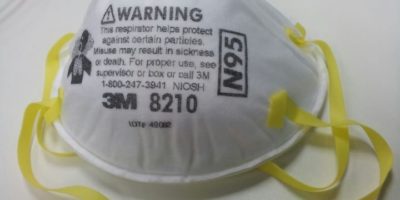 Ramón Laureano hit a game-winning, two-run homer for the second straight game to carry the A's to a 5-4 win.