The U.S. Postal Service began selling “Star Wars”-themed stamps Tuesday — May the Fourth — to commemorate Disney’s philanthropic programs and a nonprofit dedicated to expanding STEM learning for young people around the world.

The 20 forever stamps featuring the various droid characters from the Star Wars universe are being sold online, but the first-day-of-issue location was in Nicasio in Marin County near where “Star Wars” director George Lucas has offices for his production company Lucasfilm.

“The Postal Service has a long history of looking to the stars as inspiration for its stamps, and for celebrating the innovation, science and technology it takes to get us there, which is why the ‘Star Wars’ droids are a perfect fit for stamps. … These new Forever stamps represent more than four decades of technical innovation in the service of brilliant storytelling.”

The stamps acknowledge the collaboration between the Star Wars: Force for Change philanthropy initiative and the For Inspiration and Recognition of Science and Technology organization, which work to introduce robotics programs to under-resourced communities across the globe.

“Droids have been a centerpiece of ‘Star Wars’ for generations, capturing the hearts of fans and igniting imaginations.”

“The U.S. Postal Service perfectly captured the charisma of each droid in this new stamp collection and we’re excited for fans to spread their love of these iconic characters throughout our galaxy.” 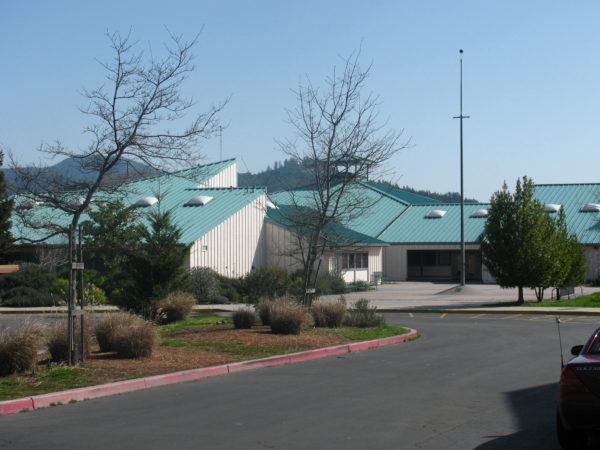 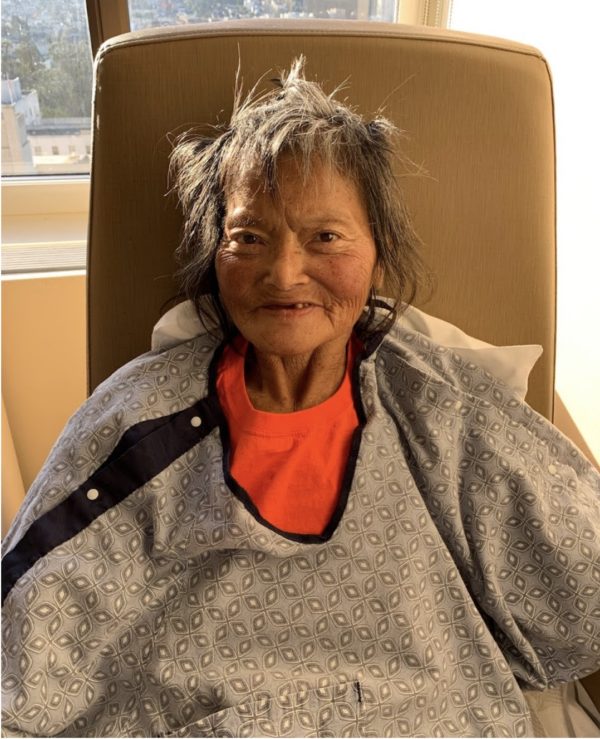