Carried by the starting rotation and timely hitting, the Giants (6-3) are off to one of their best starts in years, and most of the 6,560 fans at Oracle Park were loving every minute of it.

DeSclafani (W, 1-0, 0.82 ERA) made quick work of the Rockies (3-7) in the top of the first inning, allowing just a walk. The Giants bats struck first in the bottom half of the inning against Rockies righty German Marquez.

With two outs in the inning, Dickerson launched a solo home run to the deepest part of the yard, giving the Giants a quick 1-0 lead.

Belt followed with a walk, only to steal second base with no Rockies middle infielders in position to cover. The next batter, Longoria, singled up the middle and scored Belt from second. The Giants tacked on another run, extending their lead to 2-0.

Rookie LaMonte Wade Jr. made his Giants debut Sunday afternoon, singling up the middle for a one-out base hit in the bottom of the second inning. As an outfielder who can play all three outfield positions and even some first base, Wade Jr.’s versatility could provide the Giants with a nice platoon option.

After the game, Wade discussed when he heard the news that he was going to be activated:

Both offenses were quiet through the middle of the game. DeSclafani continued to overpower the Rockies through five innings, while Marquez (L, 0-1, 4.02 ERA) settled down after the first to quiet the Giants hot bats.

Wade Jr. collected his second hit in as many at bats this game, a double down the right field line with nobody out in the bottom of the fifth inning. He would advance to third on a sacrifice bunt, only to be left stranded three batters later. A nice debut for the 27-year old outfielder.

DeSclafani surrendered a leadoff double to Trevor Story in the top of the sixth inning. Charlie Blackmon followed with an infield hit, giving the Rockies runners at first and second with nobody out. Both runners advanced to second and third on a sacrifice fly to deep center field for the first out.

Back-to-back strikeouts ended the Rockies’ threat in the sixth. A very impressive showing from DeSclafani to work his way out of a jam and preserve the Giants 2-0 lead.

You can never have too many insurance runs. Belt led off the bottom of the sixth with a solo home run that snuck over the right field wall, extending the Giants lead to 3-0.

Two batters later, Brandon Crawford doubled off the right field wall with two outs. Both Curt Casali and Wade Jr. walked to load the bases for Darin Ruf, who was pinch-hitting for DeSclafani. A groundout ended the threat, as the Giants went to their bullpen with a 3-0 lead.

The Giants’ rotation through nine games has consisted of outings from every single starting pitcher lasting at least five innings, without surrendering more than three runs. DeSclafani continued that streak Sunday afternoon and discussed the rotation’s success after the game:

“It’s great, everyone’s been doing their part in the rotation, and I wanted to contribute to that. As a [pitching staff] you kind of roll with it when things are going good. There are always ebbs and flows of the season, but everyone’s throwing the ball really well and it’s good to get off to a good start. We’re going to keep the ball rolling here and continue to go out and try to make pitches and give our team a good chance to win the ballgame.”

Jose Alvarez replaced DeSclafani in the top of the seventh inning, surrendering two base hits while recording two outs. Tyler Rogers came in to clean up the mess and retired the final batter to end the threat.

Mike Yastrzemski has struggled more than any Giants hitter this season so far, but maybe his luck is about to turn.

Yastrzemski doubled down the right field line with one out in the bottom of the seventh inning. Belt walked two batters later, and Longoria followed with another RBI single up the middle, scoring Yastrzemski from second. Longoria was great with runners in scoring position Sunday afternoon, as the Giants extended their lead to 4-0 heading to the eighth inning.

Rogers stayed in for the eighth, retiring the Rockies in order on only eight pitches.

Giants manager Gabe Kapler discussed what makes Rogers such a threat as the Giants’ lone submarine pitcher out of the bullpen:

“[Tyler Rogers] is always interesting to evaluate, because he’s excellent at getting weak contact. He has a pitch for both righties and lefties to stay out of the air. He’s done a really good job historically of limiting damage, limiting home runs. That’s not to say he hasn’t been hit for a home run here and there, but he’s done a really nice job of keeping the ball on the ground and inducing weak contact.”

Wandy Peralta took over in the ninth inning, as the Giants held on to a four-run lead. He made quick work of the Rockies, before surrendering two walks in the inning with two outs. Peralta eventually recorded the final out, and the Giants secured a sweep to kick off their first home stand of the season.

Kapler was very pleased with the teams’ performance this weekend, especially the pitching staff as a whole:

“I think we pitched very well. Our starting pitching was good, our bullpen did a tremendous job throughout the series. We continue to learn that our team is resilient. They’re giving everything they have in their pre-game work, working really hard in their bullpen sessions, their cage work is strong right now. I think the group is giving everything that they have, there’s a ton of effort. I still think we’re not where we can be offensively, and that’s one thing that has a chance to be exciting if that starts to click… We’re not clicking on all cylinders, there’s room to grow offensively and I’m looking forward to that coming together.”

Following the Giants’ sweep of the Colorado Rockies, the homestand continues against the Cincinnati Reds (6-2) Monday night. The Giants will send righty Aaron Sanchez (0-0, 1.80 ERA) to the mound. He will face Reds lefty Wade Miley (1-0, 0.00 ERA). 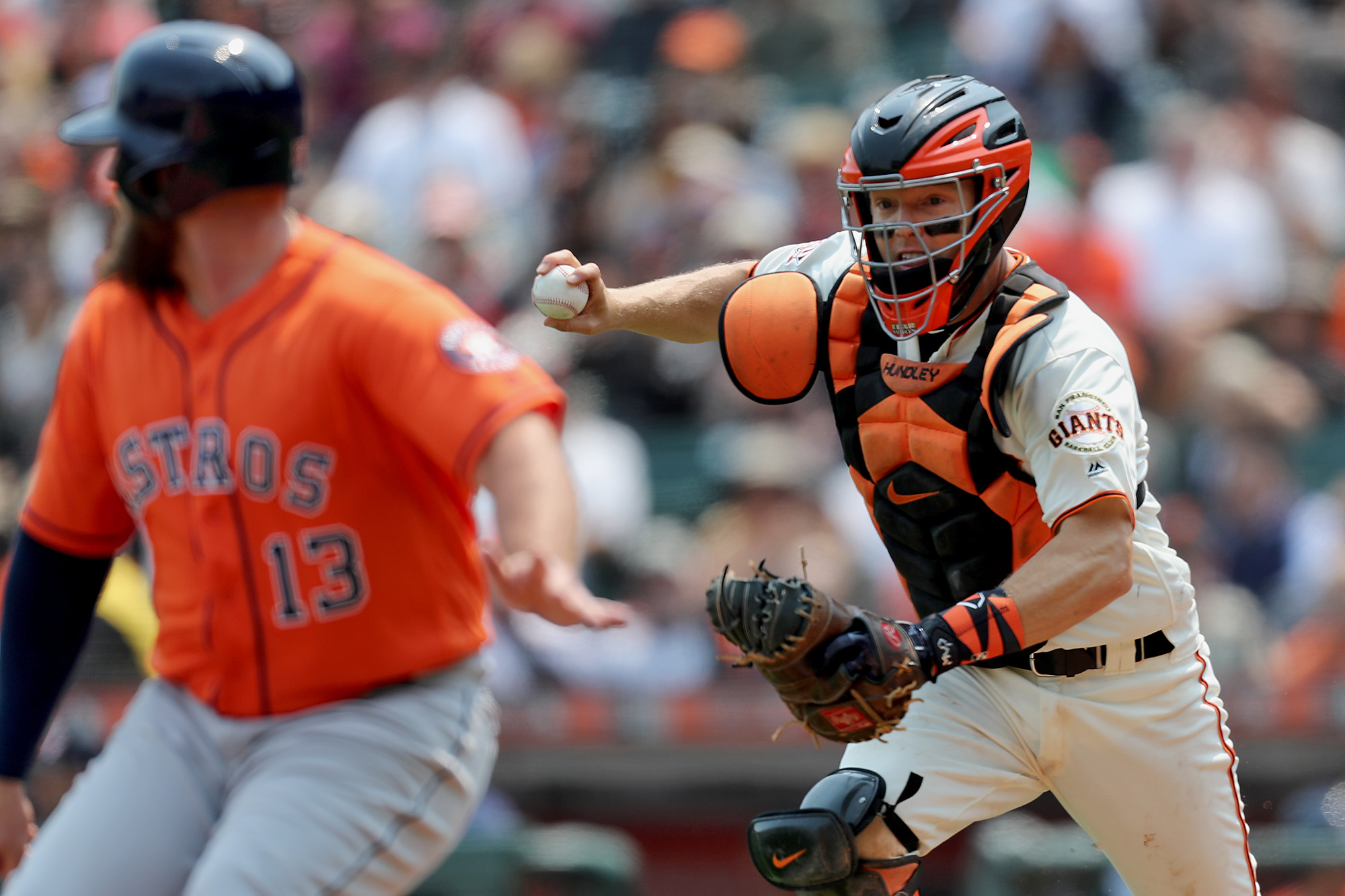 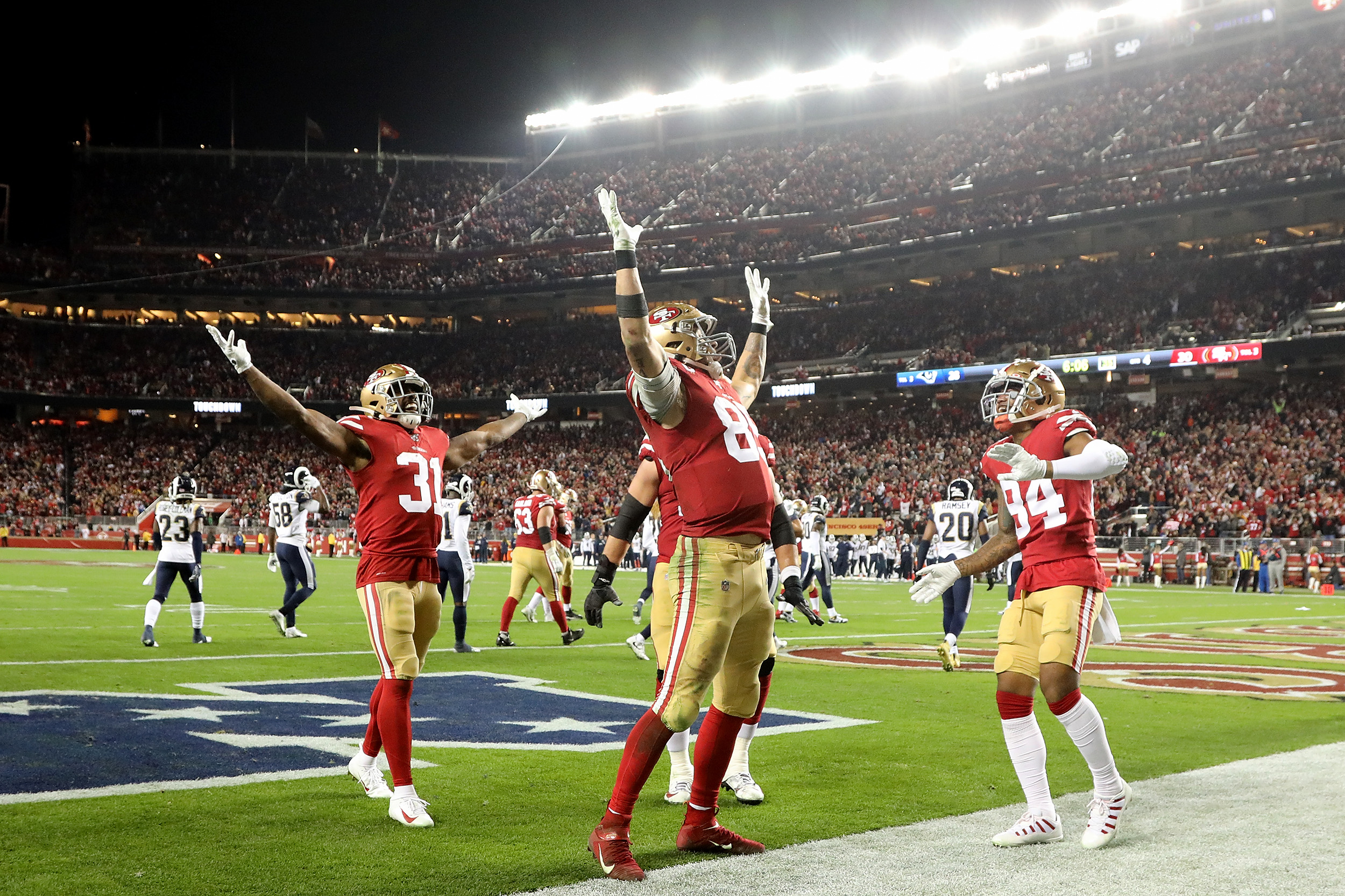