Police are asking for help locating an at-risk man who went missing in San Francisco on Wednesday, police said Friday.

Wu Deng Jiang, 84, was reported missing from his Chinatown home in the 1300 block of Stockton Street. He was last seen at 5:40 p.m. Wednesday near his home.

Jiang is described as an Asian man and may have been wearing a gray shirt, gray velvet pants and a gray hat.

Jiang has a scar from his nose to and through his upper lip. He’s considered at risk because of how old he is and his medical condition.

Anyone who sees Jiang is asked to call their local law enforcement agency and provide Jiang’s location and the description of his clothing. 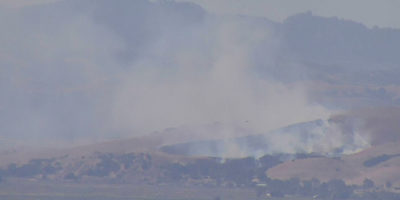 A bicyclist was killed Thursday in a collision with a vehicle in Martinez. Officers with the Martinez Police Department responded...