The first happened at about 1:20 p.m. Wednesday near the corner of 18th and Church streets, police said.

Two vehicles collided and both drivers were taken to the hospital. One of the drivers, an 82-year-old man, succumbed to his injuries. The San Francisco Medical Examiner’s Office is working to identify him.

About two hours later, at about 3:30 p.m., officers responded to a second collision near the corner of Fillmore Street and Golden Gate Avenue.

Police said an 82-year-old woman was in the roadway when a motorcycle struck her. The woman was taken to a hospital with life-threatening injuries.

Officers responded to a third traffic wreck at about 2:20 a.m. Thursday morning near the corner of Lombard and Webster streets.

The solo vehicle crash sent a woman to the hospital with life-threatening injuries. Police have released few details about the crash. The cause is under investigation. 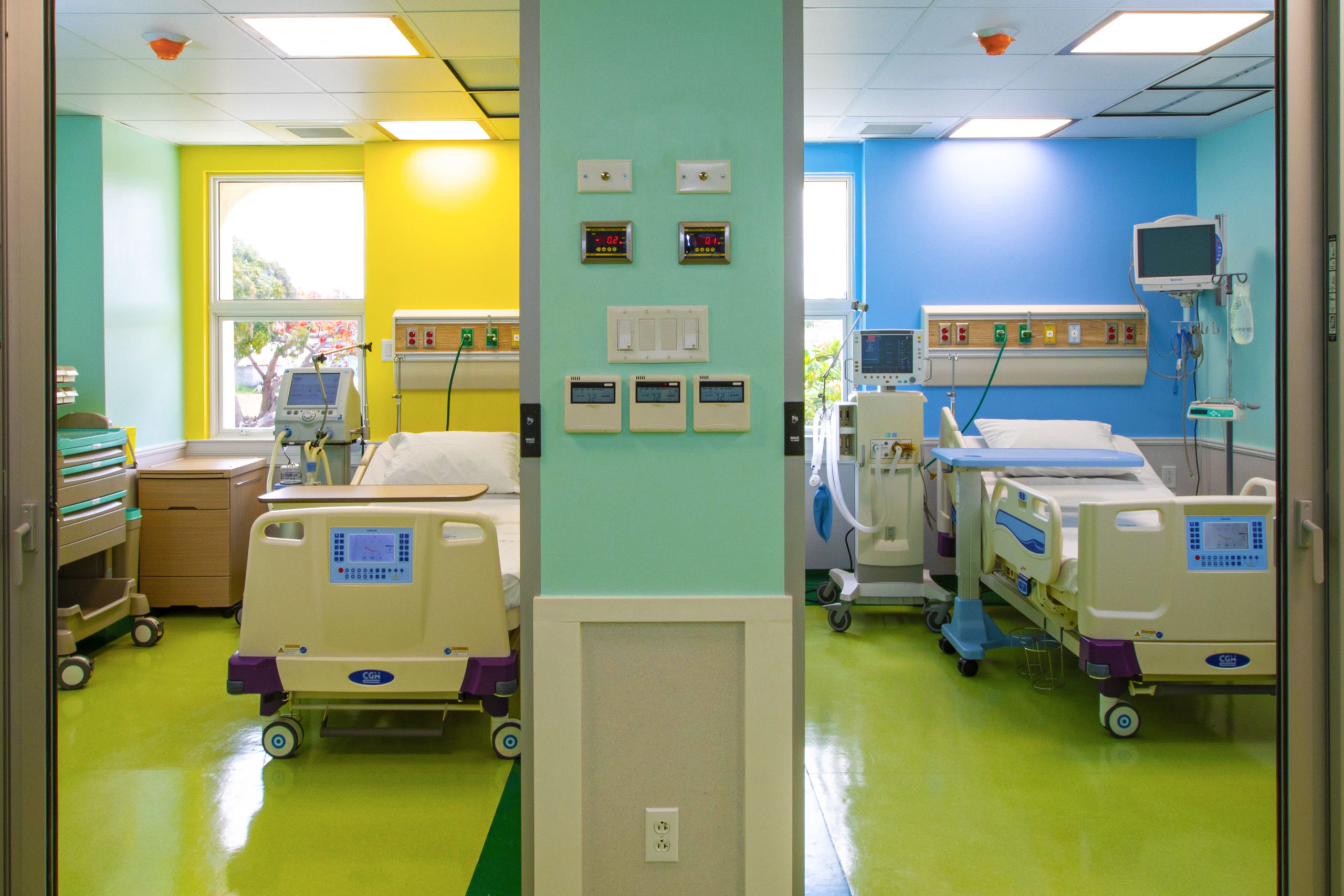 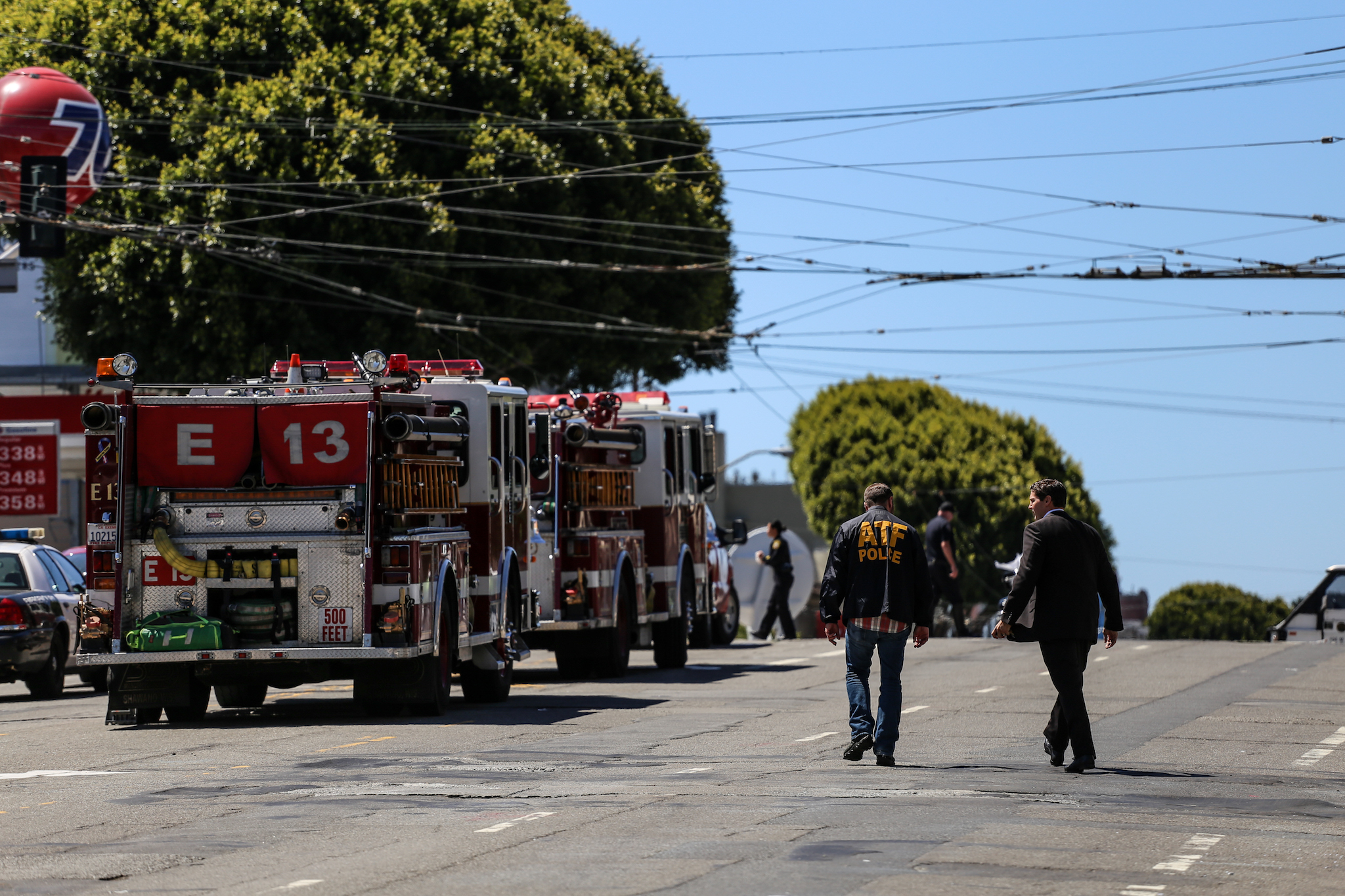