For seven and a half innings on Opening Night, the Giants season got off to a phenomenal start. Home runs and dominant starting pitching carried San Francisco before the bullpen collapsed before our eyes.

Friday’s night’s game shared similarities with Thursday’s loss, but with a different outcome. Home runs once again gave the Giants the offense they needed to take down the Mariners, lifting San Francisco past Seattle for a 6-3 win.

Homers off the bats of Evan Longoria (2-for-3, HR, 3 RBIs), Buster Posey (1-for-4, HR, RBI), and clutch hitting from Donovan Solano (3-for-5, 2 RBIs) put up the runs while Johnny Cueto started game two of the season against Seattle Mariners (1-1) lefty Yusei Kikuchi.

The Mariners struck first in the bottom of the second inning. Cueto surrendered a two-out double right before Luis Torrens doubled to left, scoring the runner from second. The Mariners jumped out ahead 1-0.

I’ll tell you what, Posey is making up for the lost time. After homering in his first at bat in over a year Thursday night, Posey drilled another home run in his first at bat Friday night. A line drive to center field gave Posey his second home run of the season and tied the game at 1-1.

Homering two nights in a row, Posey has noticed a difference in his swing with a healthy hip:

“Yeah it definitely feels a lot better. It feels good, I feel like I’m moving well. I’m able to move through the zone faster, so the training staff has been great, keeping it loose. That’s definitely my priority.”

More trouble for Cueto in the bottom of the third. A leadoff single was followed by a double down the left field line off the bat of Ty France, giving the Mariners runners at second and third with nobody out. Two batters later, Evan White singled up the middle, scoring both runners. Cueto and the Giants trailed 3-1 through three innings.

Cueto settled in for a few more innings. Completing five innings, Cueto ran his pitch count up to 94 pitches. Meanwhile, Kikuchi continued his dominance, holding the Giants to one run through five.

Finally, in the sixth inning, the Giants got to Kikuchi. A one-out single off the bat of Solano was followed by a booming two-run home run off the bat of Longoria. Just like that, another Giants home run ties the game. Both Longoria and Posey homer in back-to-back games.

Cueto started the sixth inning at 94 pitches and walked the leadoff hitter as his pitch count hit triple digits. A double-play ball allowed Cueto to escape without running into any more trouble. An inefficient, but nevertheless an effective 2021 debut for Cueto.

Throughout the 2020 season, Cueto was vocal in regards to the challenges of playing in front of empty stadiums. On the mound he’s a showman, he feeds off the energy of the fans. He’s excited to have fans in the stands throughout the 2021 season:

“It was strange last year not to have fans, but at the same time now having fans, you hear them cheer you and applaud you. I just hope that things keep improving and we have more fans as the season goes along.”

For two years now, Solano has been one of the Giants best hitters. Extremely consistent at the plate, it was his night in game two. In the top of the seventh inning, both Brandon Crawford and Mike Yastrzemski walked with two outs. Solano knocked in both runners with a double down the left field line. The Giants took a 5-3 lead.

Giants manager Gabe Kapler had this to say about why Solano is such a consistent threat at the plate:

“It doesn’t matter where you pitch him, and it doesn’t matter if you’re an off-speed heavy pitcher or one with big velocity numbers. He’s a super aggressive hitter, he does go out of the zone from time to time, but he has great barrel accuracy and really good angles, so when he hits the ball hard he generally hits it on a line.”

Longoria followed with a base hit up the middle, scoring Solano, and advancing to second on the throw to the plate. The Giants extended their lead to 6-3.

Fast forward to the bottom of the ninth inning, the score remained 6-3. Jake McGee came on for his first save opportunity of the season after a clean relief appearance Thursday night.

A quick one-two-three inning sealed the Giants first win of the season, and the first save for McGee in a Giants uniform.

After the game, Kapler discussed his bullpen’s bounce-back performance:

“I think it’s a good reminder that you’re going to have some bullpen blow ups from time to time and it’s important to turn the page and get those guys right back out there. Obviously, it was nice to get a few of the guys who struggled on opening night some distance from game one.”

The Giants (1-1) and Mariners (1-1) will wrap up their three-game series Saturday evening. Rookie Logan Webb will get the starting nod for the Giants against Mariners righty Chris Flexen. 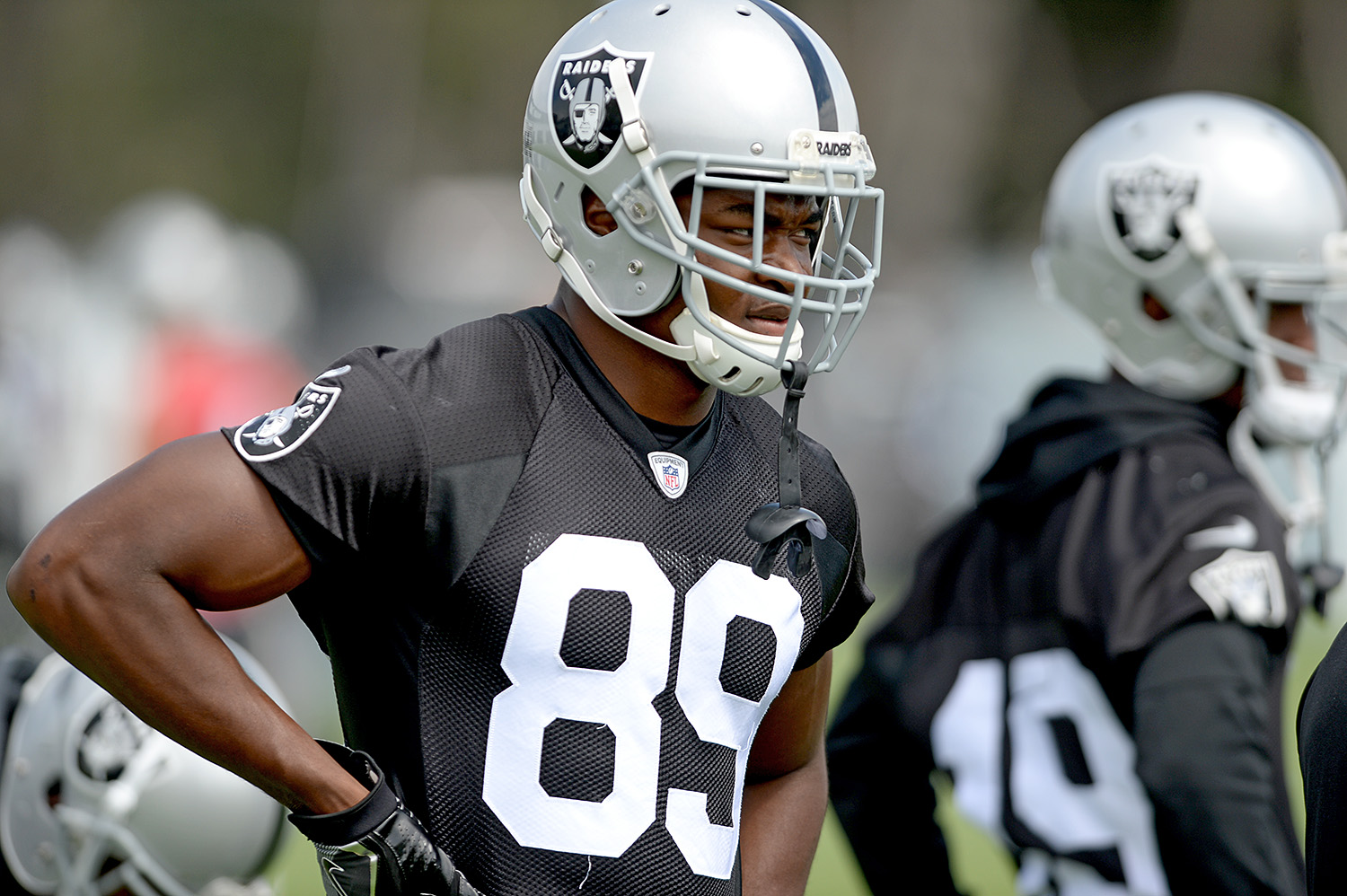 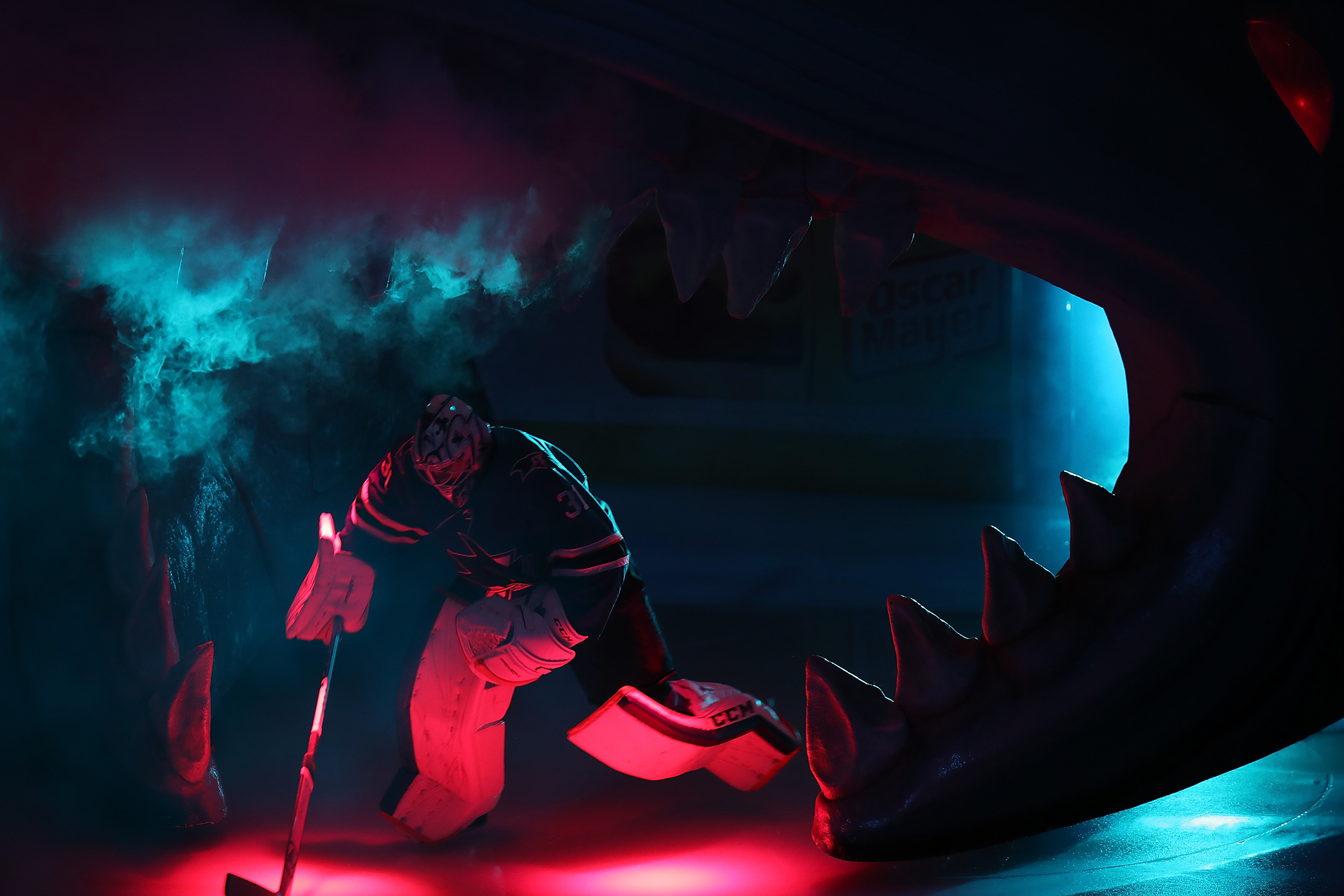 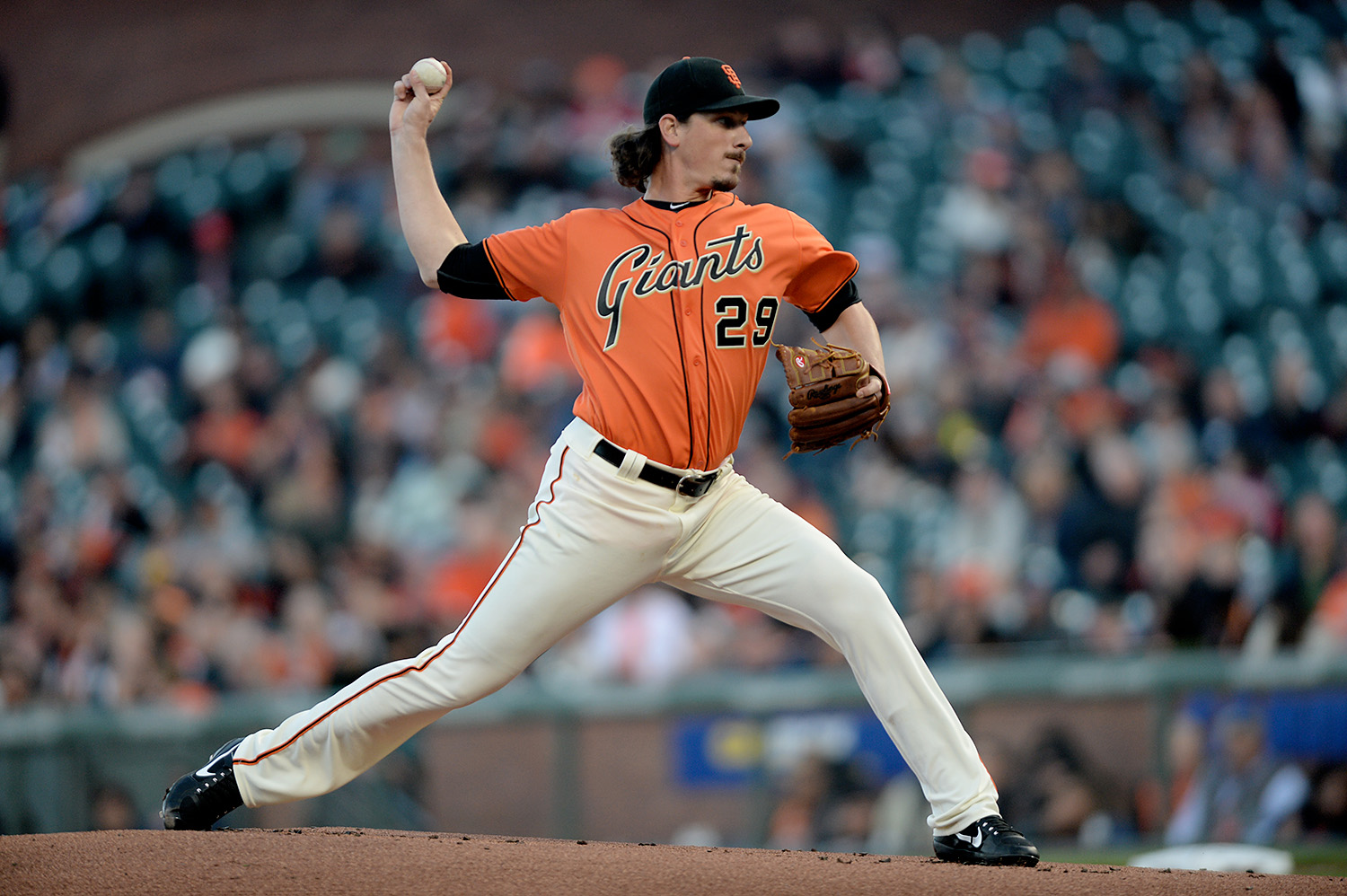