By unanimous vote Tuesday, San Francisco supervisors ensured many grocery and drug, or pharmacy, store workers will soon see a $5 per hour bump for hazard pay.

Those employees have largely worked throughout the Covid-19 pandemic, putting themselves at risk of virus contraction as they interact with customers on a daily basis.

Under the emergency ordinance, grocery and drug retail stores with at least 20 employees in The City and 500 or more employees worldwide must provide the hazard pay to employees who make less than $35 an hour or less than $75,000 annually. The ordinance extends to janitors and security guards who work in those stores.

The City’s emergency ordinance will be effective for an initial 60 days and can be extended if necessary.

Board of Supervisors President Shamann Walton, who is the main sponsor of the ordinance, said:

“This emergency ordinance will provide the extra protection needed, and deserve for our central grocery and drug store workers.”

Walton added that while some grocery companies provided hazard pay at the beginning of the pandemic, many companies halted those payments in June.

Citing a study published by the Brookings Institute in November, Walton said many top retail companies reported increased sales during the pandemic. Large grocery companies saw windfall profits in 2020 as a result of the pandemic. Alberstons, which owns Safeway, reported a 55 percent profit increase for two quarters compared to the same period in the prior year.

Supervisor Hillary Ronen said grocery and drug store workers have been heroes for working every day so residents can purchase the most essential items for themselves and their families, adding:

The emergency ordinance had the backing of the United Food and Commercial Workers labor union. Dan Larson, president of UFCW Local 648, said in statement:

“The passage of this ordinance highlights the dangerous conditions that our grocery and drug workers face every day.”

However, not everyone is on board. The California Grocers Association, a statewide trade association representing thousands of grocery stores, wrote a letter to the board in opposition to The City’s ordinance.

The letter written by Timothy James, CGA’s manager of Northern California local government relations, said the wage increase is “beyond what is economically feasible.”

He warned the pay mandate could result in increased prices for consumers, limited store hours and reduced employee work hours.

The CGA has filed lawsuits in the Northern District of California seeking to enjoin hazard pay ordinances cities have passed, including in San Leandro and Oakland. It is expected they will file a similar suit against San Francisco. 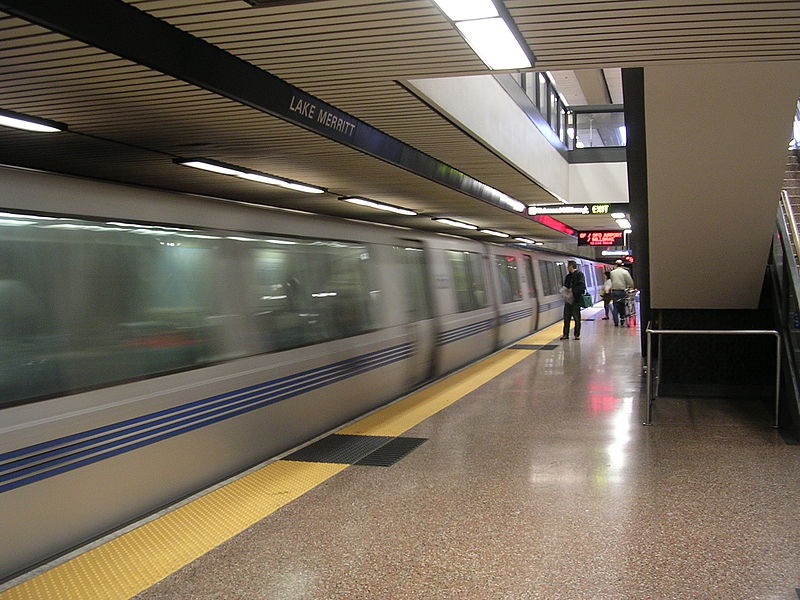