San Francisco school officials Monday shared more detailed reopening plans following a tentative agreement reached last week. If all goes well, some students will be back in classroom seats as of April 12.

In the plan, some students would return to in-person learning for four full days and one partial day on Wednesdays. Schools with higher demand for in-person learning would fall under the district’s hybrid model, which include two full days of in-person instruction and three days online with at least two hours of live instruction, said Deputy Superintendent of Instruction Enikia Ford-Morthel.

Ford-Morthel said officials originally planned to use different teachers for in-person and distance learning, but they since reached a union agreement that allows students to stay with the same teacher during both learning modes.

The tentative agreement was reached Friday night with mediation help from Board of Supervisors President Shamann Walton. Matthews said staff is trying to get the item on the Board of Education’s Thursday agenda.

The board last month approved health and safety guidelines in an agreement between the school district and union, which outlined that staff would only return if vaccinated and when The City reached California’s red tier status in the state’s reopening guidelines. The agreement allows staff to return without vaccinations if The City reaches the orange tier.

The school district is also following all local public health and safety requirements for safe school reopenings. Wave 1 school applications have been approved by the Department of Public Health and inspections of Wave 2 schools will occur this week. Preparations are underway to inspect Wave 3 schools, Matthews said.

Students not in any of the groups prioritized under the district’s plan and those who have chosen not to return will continue distance learning. The school year ends on June 2.

Parent frustrations with city officials have grown as public schools remain largely shuttered nearly one year later. City Attorney Dennis Herrera filed a lawsuit against the San Francisco Unified School District that alleged the district was not following the state’s reopening guidance and failed to create its own comprehensive plan.

Board of Education Gabriela López said at Monday’s press conference:

“We know that many students and families are struggling, whether it be parents and caregivers trying their best to support their children or teachers working nonstop, to support learning during a pandemic.”

“Our schools are open now conducting distance learning, and at the same time, we’ve been working through hundreds of detailed plans. We can all feel good about plans that meet the health and safety, social, emotional and learning needs of our students and their families.”

The school district has posted the latest in-person learning plan on its website. 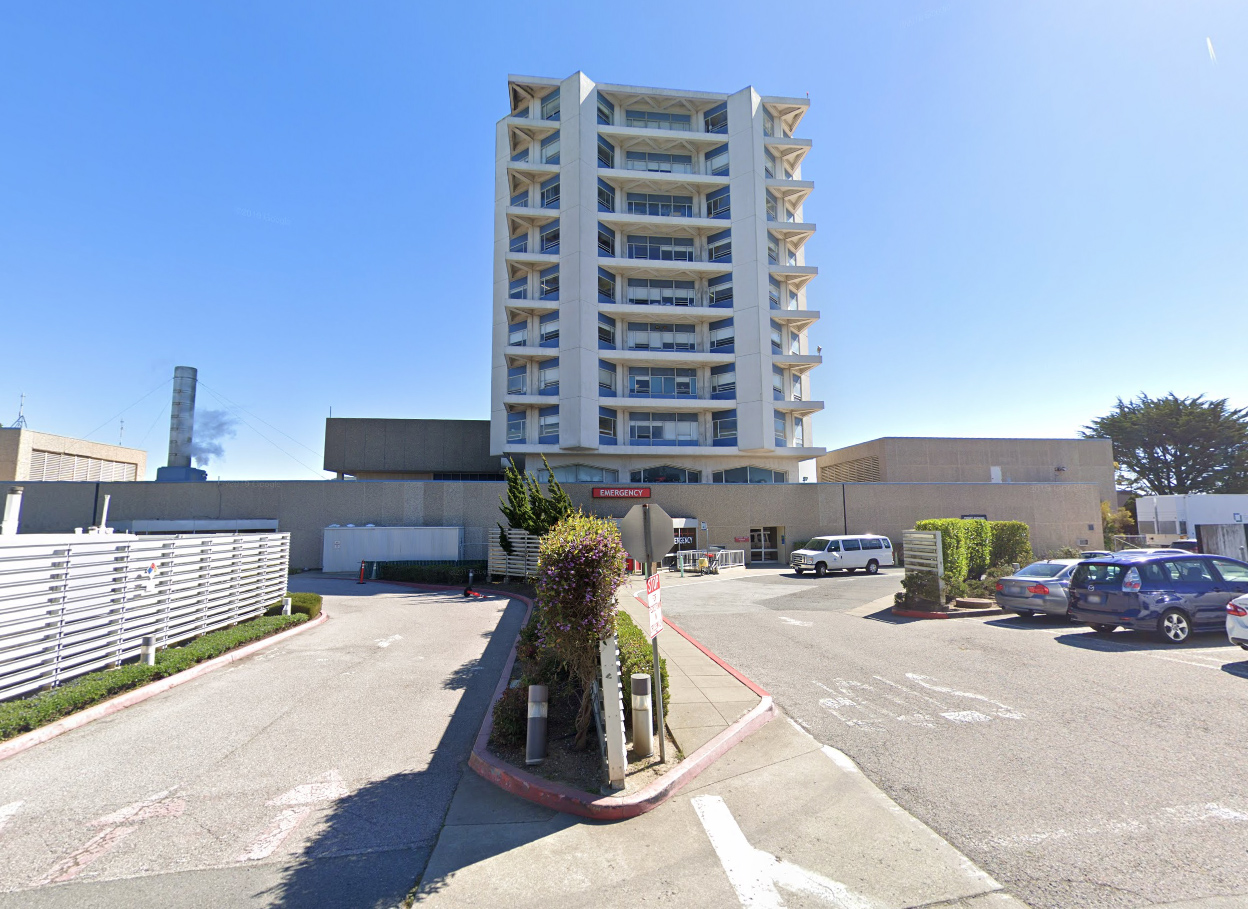