Search Search
Night Mode Night Mode
Day Mode Day Mode
The final vote in the second impeachment of former President Donald Trump ends 57-43 in favor of conviction for incitement of insurrection on Saturday, Feb. 13, 2021. A total of 67 guilty votes, two-thirds of the body, would have been required for conviction.
Like 0 Facebook 0 Twitter 0 Email 0

Conviction fell short by 10 votes in the Senate trial for the second impeachment of former President Donald Trump. In weighing Trump’s role in the incitement of the deadly Jan. 6 insurrection at the U.S. Capitol, just seven Republican senators joined Democrats Saturday to find him guilty.

The final vote was 57-43 in favor of conviction, which failed to meet the two-thirds, or 67 votes, to hand down a guilty verdict.

In a post-trial diatribe, Senate Minority Leader Mitch McConnell lambasted the former president, clearly stating he believes Trump is responsible for the events of that tragic day and for the months of lies and conspiracy theories that led up to that point. McConnell, however, voted “not guilty,” claiming the Senate has no jurisdiction to convict a president once he’s left office.

The House impeached Trump, for the second time, on Jan. 13 and McConnell, then majority leader, declined to hold a Senate trial before he vacated the White House on Jan. 20.

Over the course of a few hours earlier Saturday, it seemed as if the Senate trial would be extended to allow for calling of witnesses. Based on a late breaking story that hit minutes after the Friday proceeding, House Impeachment Manager Rep. Jamie Raskin requested a vote to subpoena Rep. Jaime Herrera Beutler for a one-hour Zoom deposition related to conversation she had with House Minority Leader Kevin McCarthy following a phone call between McCarthy and Trump on Jan. 6.

It was asserted that McCarthy had placed the call in a plea to Trump to call off his supporters who had stormed the Capitol building, physically assaulted officers and were threatening to harm legislators. It was alleged that Trump told McCarthy the rioters were “more upset about the election than you are.”

By deposing Beutler, prosecutors hoped to clarify what Trump knew about the attack, when he knew it and what actions he took, or chose not to take, in response. The Trump defense team responded with a vow to call at least 100 witnesses if the prosecution went ahead with the one.

A subsequent floor vote determined witnesses would be allowed and the two teams then scrambled off to separate offices to determine who they would propose as witnesses — the Senate would have to cast votes for each witness. Trump adviser Jason Miller emerged during that process with a piece of paper made visible to photographers, boldly headed:

Senate roll call votes are allotted 15-minute periods, making it reasonable to assume that it could have taken more than 75 hours, the equivalent of more than nine eight-hour work days, just to complete the process of accepting or rejecting proposed witnesses.

Working against Democrats in the background was the potential to delay Senate work on President Joe Biden’s Covid-19 relief package. As minority leader, McConnell has the power to refuse scheduling of all other Senate agenda items until completion of the impeachment trial. The prosecution was faced with a tough decision: to stand their ground in the calling of witnesses at the risk of delaying relief for struggling Americans.

Raskin instead chose to read Beutler’s statement into the official record and both sides agreed to drop all further witness requests, proceeding to the closing argument phase.

The final vote was taken around 12:40 p.m. PST. While Trump was ultimately acquitted in the Senate, the seven Republicans who voted “guilty” made the effort to convict the most bipartisan in history. Those Republican senators are Susan Collins, Bill Cassidy, Richard Burr, Lisa Murkowski, Mitt Romney, Ben Sasse and Pat Toomey.

The Senate trial is now over, but Trump is not free from potential criminal and civil charges for his role in the Capitol attack. It has been reported by several news outlets that the Washington D.C. Office of the Attorney General is exploring viability of charging Trump by way of district statutes. 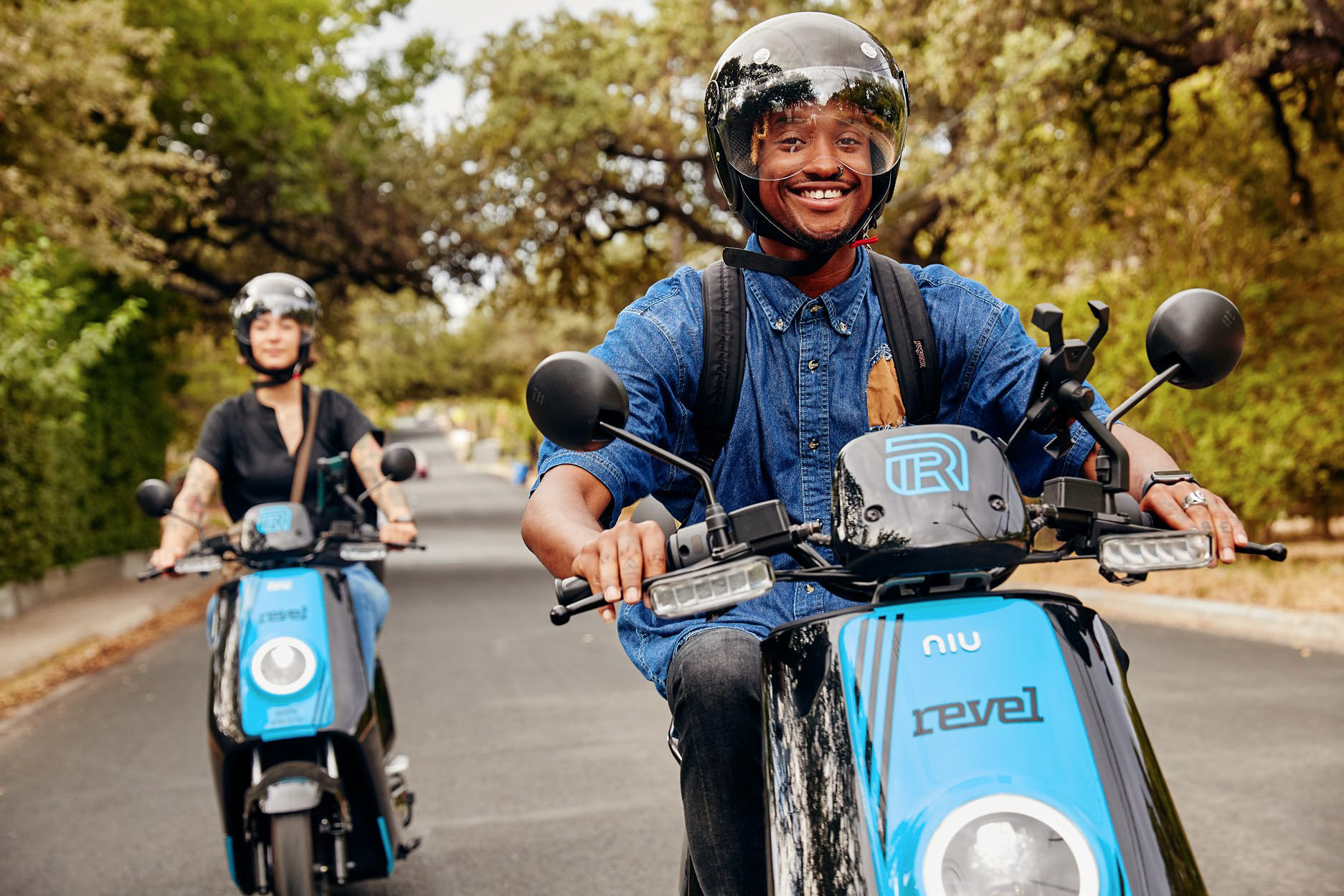 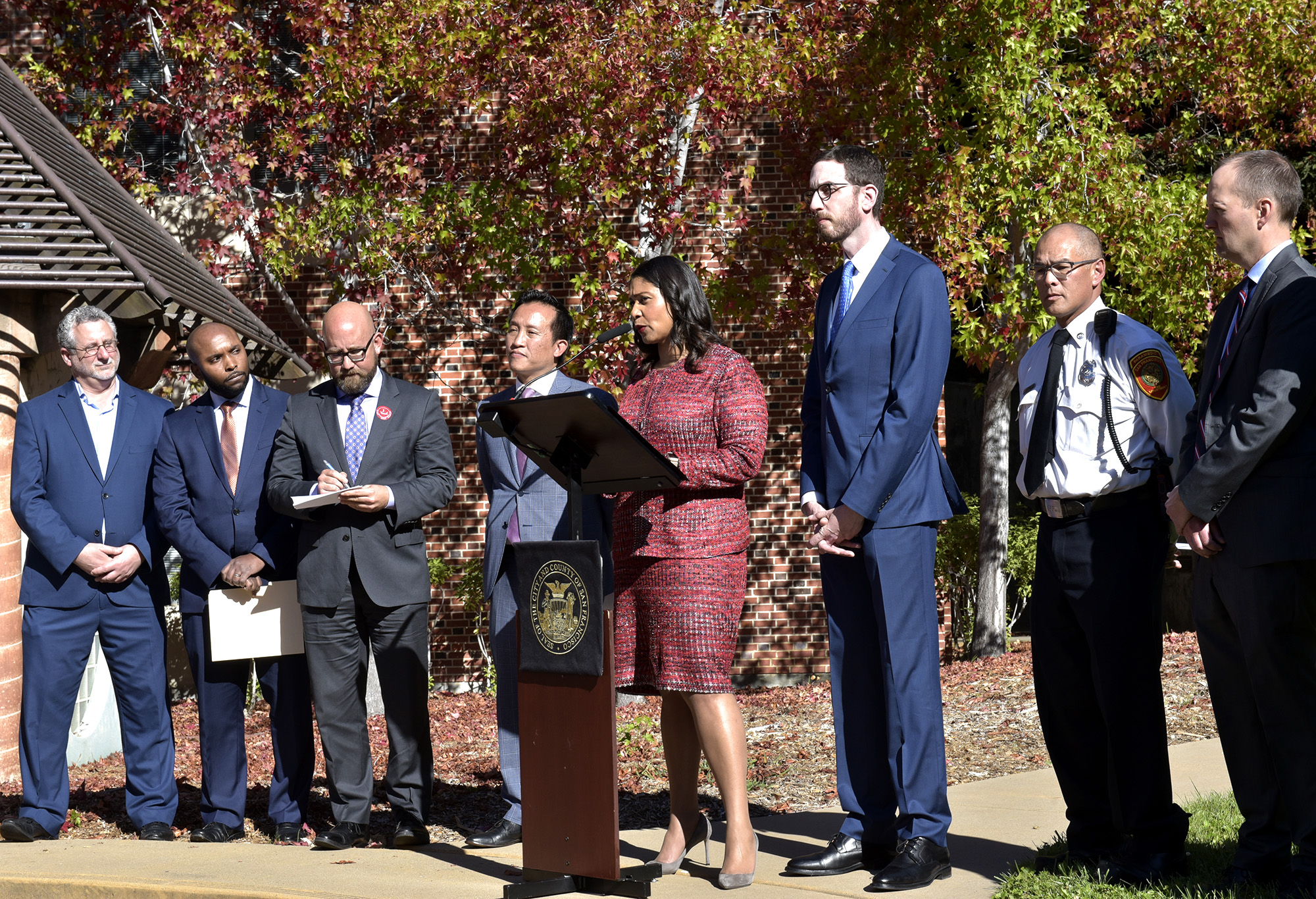