A 37-year-old Brentwood man died Saturday after being stabbed multiple times, allegedly by his underage son.

Brentwood police officers responded to the 800 block of Dainty Avenue at approximately 9:43 a.m. for a report of a stabbing. When officers arrived on scene, they found the man, a Brentwood resident, suffering from multiple stab wounds. He was transported to a local hospital, where he later died.

A preliminary investigation by police revealed that the man and his son, who is a juvenile, were involved in a verbal argument. The argument escalated to a physical altercation. Police said the son stabbed his father multiple times before fleeing the scene on foot. A short time later, he was located about a block away from the crime scene. Investigators said the weapon used during the incident was also recovered.

The boy was arrested without incident and was later booked at Contra Costa County Juvenile Hall in Martinez. He has been charged with murder.

Police said the incident was determined to be isolated, and that there was no threat to public safety.

Brentwood Police Lt. Walter O’Grodnick said the investigation is ongoing. No additional details are being released at this time. Names are being withheld due to the suspect’s age and next of kin notification.

If anyone has any information about the incident, they are asked to contact Brentwood Police Det. Jordan Sares at (925) 809-7733. 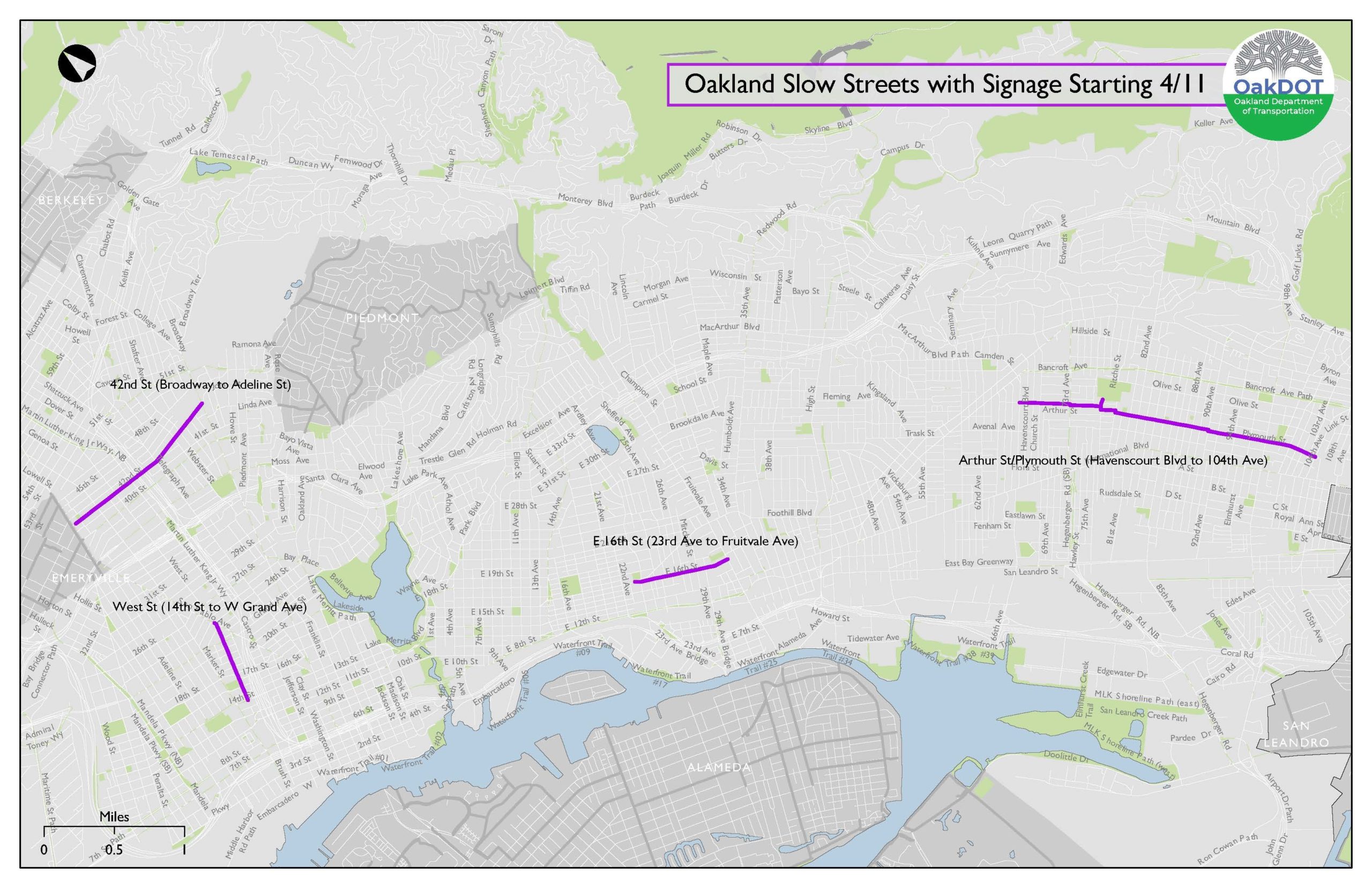