Mayor London Breed said it is in the best interest of communities and families to get guns off the streets and out of the hands of people who may use them in acts of violence, adding:

“What we know is that the loss of a life from gun violence has to stop. We all need to work together to save lives and to keep our community safe.”

Rudy Corpuz Jr., founder and executive director with United Playaz, who has helped organize the event since 2014, said gun owners can be paid $100 for handguns and $200 for assault weapons, no questions asked.

This year, organizers had support from the brother of George Floyd, who in May died while in Minneapolis police custody. Philonise Floyd said:

“This is my first time being part of one, but it’s great knowing that you can decrease violence by taking guns off the street.”

United Playaz partners with the San Francisco Police Department to destroy the guns once they are handed over by the public. Capt. Timothy Falvey said:

“Programs like this, they’re really designed for the sole purpose of raising awareness about gun violence and reducing the likelihood of future gun violence by getting these firearms off the streets now.”

“We don’t want guns left fearlessly at homes where there could be tragedies where children find guns, or if burglars get into your home and they find guns that are improperly stored.”

Following the event, guns are melted down and parts are used to create jewelry and other goods to finance future gun buyback events. The Vallejo-based Robby Poblete Foundation helps with the melting process.

Pati Navalta Poblete founded the Vallejo organization after her son Robby was killed by a person who obtained a gun illegally, Poblete said.

She said she knows far too well how one gun has the potential to commit multiple crimes and take several lives.

“Now I know I can’t get my son back, but I can do whatever I can to make sure that there are fewer mothers who lose their children.”

The event will take place at the United Playaz headquarters at 1038 Howard St. from 8 a.m. to noon. People can drive up to turn in weapons this year or still walk up. United Playaz said they will ensure there is enough adequate space for social distancing. 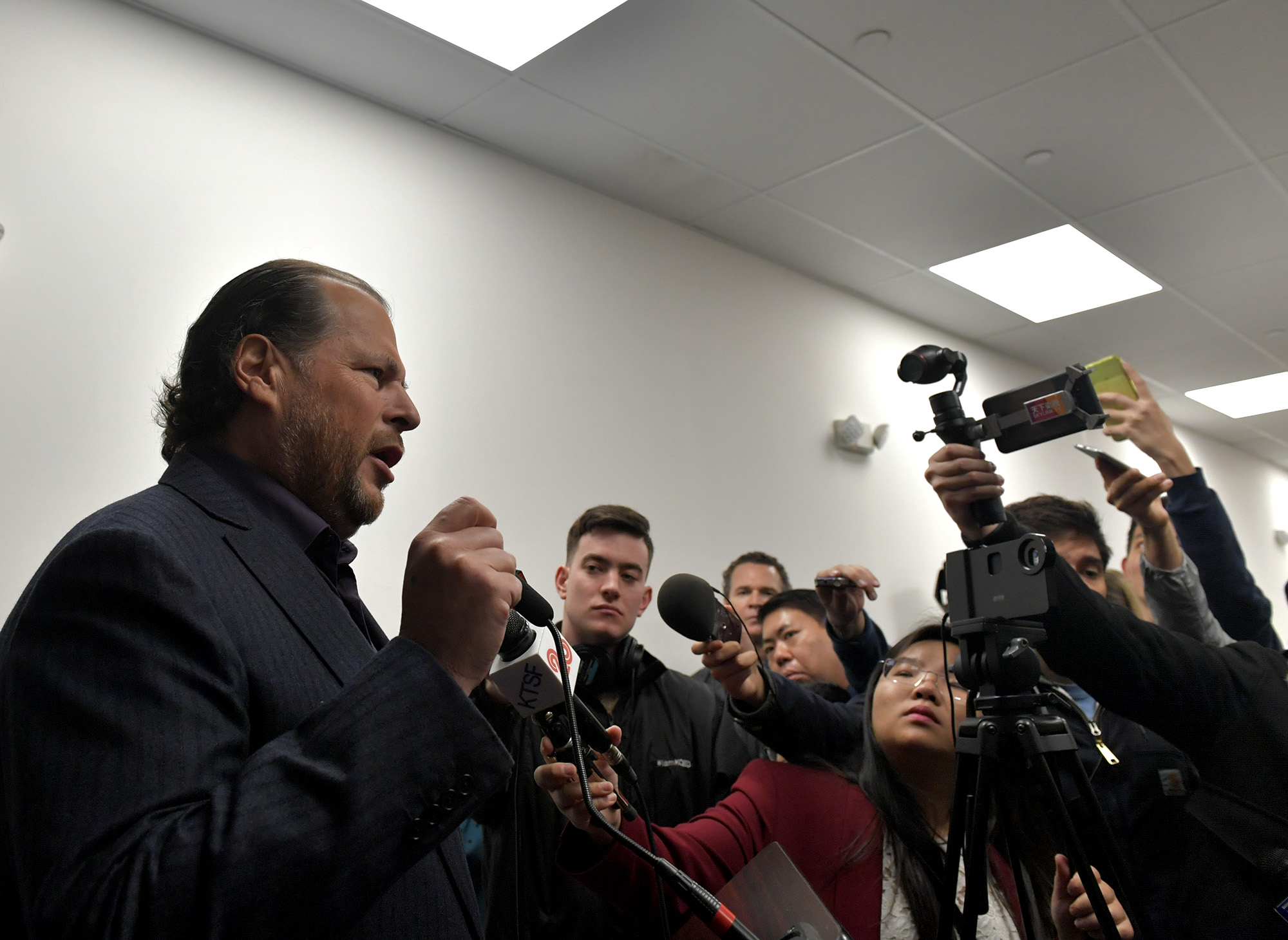 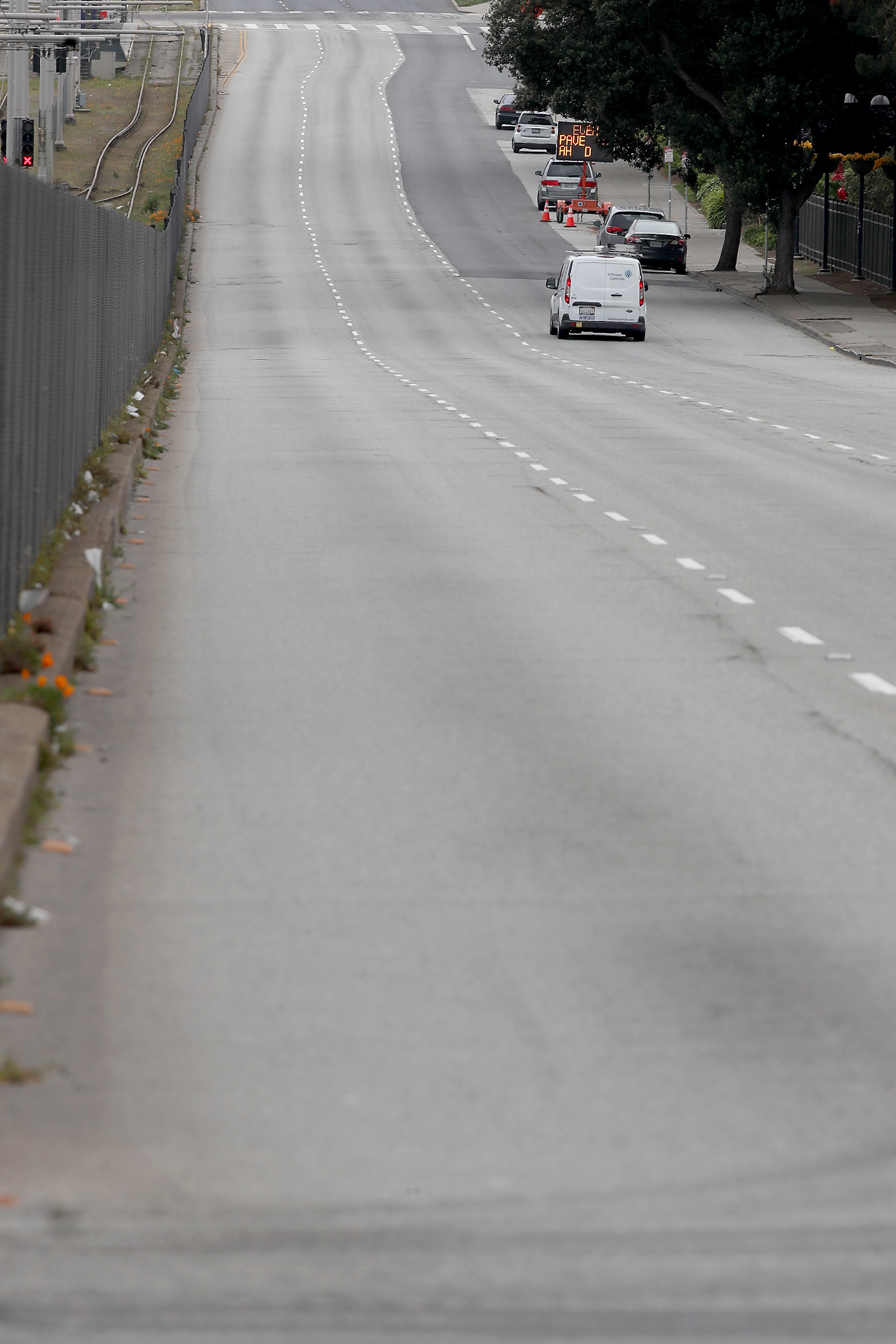