Search Search
Night Mode Night Mode
Day Mode Day Mode
The Muni Metro subway system will shut down at night and on weekends for work in the downtown and Twin Peaks tunnels starting this summer.
Like 0 Facebook 0 Twitter 0 Email 0

The summer of 2018 was a tough time for Muni passengers and the San Francisco Municipal Transportation Agency who endured a two-month closure of the Twin Peaks Tunnel portion of the subway. Despite the lengthy project, not all work was completed as originally planned. Monday, crews headed back in for another round of construction.

During those months in 2018, train service was replaced by shuttle buses, which in turn impacted bus service elsewhere as buses and drivers were taken from other routes and used for shuttle operation. Additionally, a construction crew member died while the project was ongoing.

Now, the transit agency will spend another possible “tens of millions” of dollars for additional infrastructure improvements and to complete work outstanding from the 2018 project.

Because the subway is already closed, the current scope of work will not affect Muni passengers. Still, transit officials were lambasted by supervisors at the Nov. 17 San Francisco Francisco County Transportation Authority commission meeting for not having completed infrastructure improvements during the 2018 tunnel closure.

One planned task the agency failed to complete in 2018 involved replacement of the track ballast — a bed of rocks that sits beneath the tracks and stabilizes the trackway. Noting track stability issues that have since emerged, Julie Kirschbaum, the SFMTA director of transit, said:

“If the ballast had been cleaned and kind of shaken out so that all of the mud and the fine particles were removed, reusing the ballast probably would have been a cost effective and time effective strategy, but it wasn’t.”

Supervisor Aaron Peskin, who chairs the SFCTA, said delays and additional issues with major transit capital projects continue to pile up, including with the Central Subway and Van Ness Improvement Project. He told transit officials:

“You’re out of excuses.”

In addition to the ballast work, crews will begin replacing overhead wire splices that in August prompted a pause in plans to fully reopen the subway. It was later found that some of the failed splices did not meet manufacturing standards — the agency has since identified a new distributor.

The work beginning Monday is expected to last three months and be completed at the end of February. Related parking restrictions and lane modifications will be established near the Castro neighborhood in Mandelman’s district.

Construction is scheduled Monday through Saturday from 7:30 a.m. to 8 p.m., though hours are subject to change. Work will be suspended from Dec. 24 to New Year’s Day.

Inside the three-month span, crews will replace overhead lines, track fasteners, a switch machine and subway lights. The rails will also be ground to make for smoother and quieter rides, Kirschbaum said.

More information about the parking restrictions and traffic changes can be found on the SFMTA’s website. 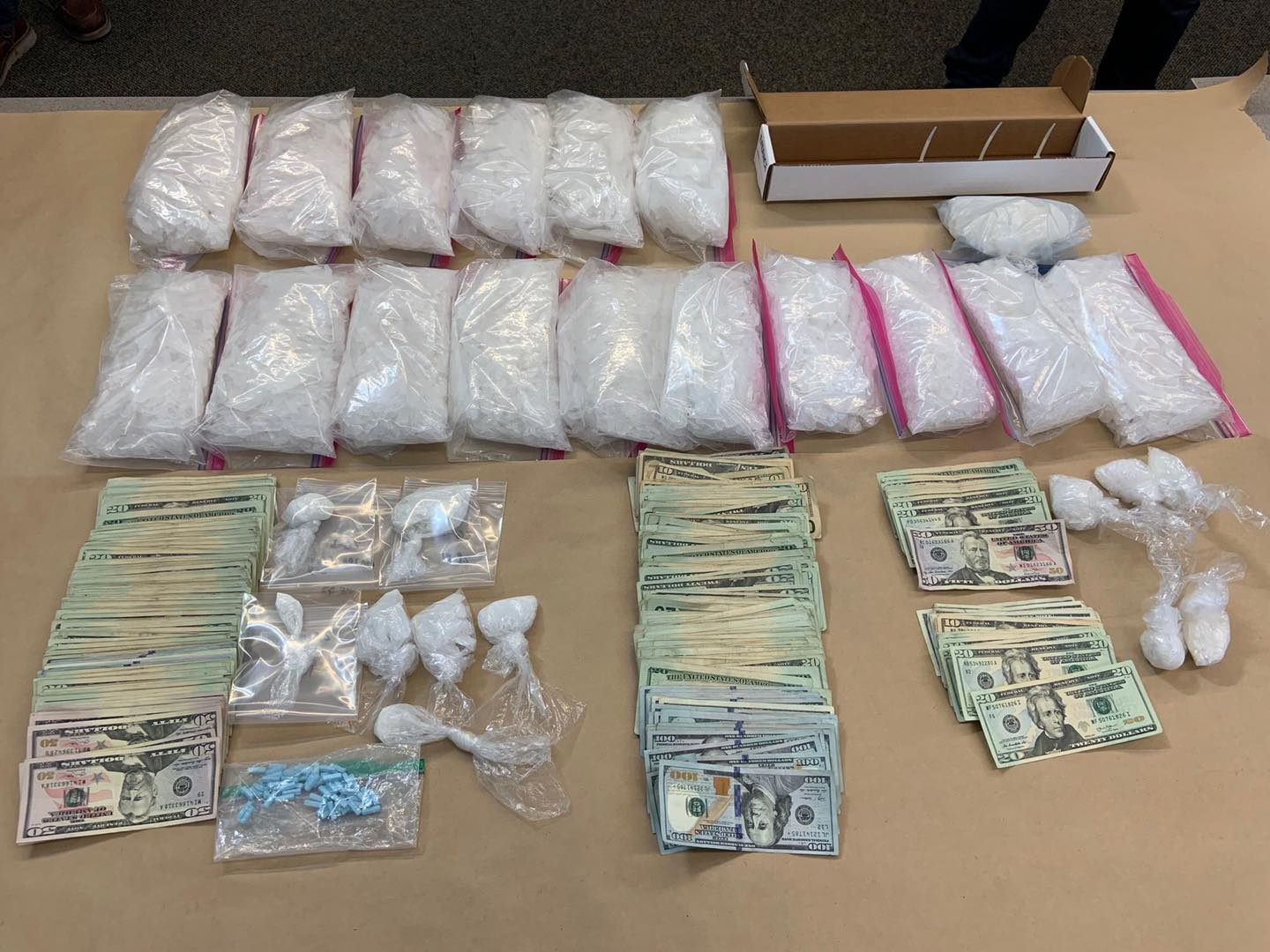 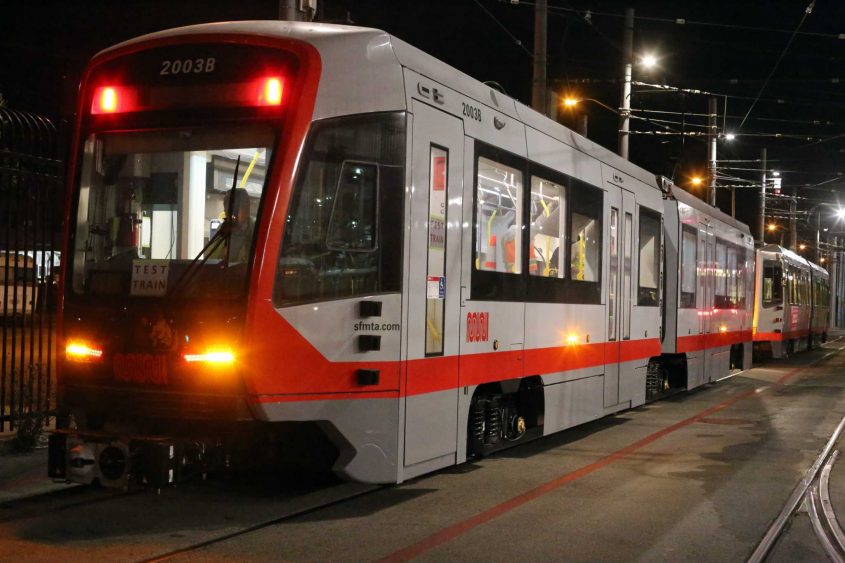