Hinze, who lives with cerebral palsy, is a San Francisco native raised in the Outer Richmond neighborhood. She currently serves as the systems change director at the Independent Living Resource Center San Francisco.

In a statement, the mayor stressed the importance of having someone on the transit board who understands the needs of the disability community and challenges they face in using Muni or other modes of transportation.

“Fiona is a respected and trusted community member, and knows how to listen to the needs of people living with disabilities and advocate for change. She will bring an important perspective to the SFMTA Board and I’m confident she’ll prioritize equity and work to create a more accessible transit system for the people of San Francisco.”

In her advocacy work, Hinze is already heavily involved in several organizations.

She co-chairs the Dignity Fund Coalition and serves as member on a number of boards, including the Paratransit Coordinating Council, the Senior Disability Working Group of the Vision Zero Coalition, the board of the Coalition of Agencies Serving the Elderly and the Sunshine Ordinance Task Force.

Hinze said in a statement:

“I am honored to be nominated to serve on the SFMTA Board. I will bring my expertise in accessible transit to ensure that San Francisco’s transit system is equitable and accessible for all San Franciscans, including seniors and people with disabilities.”

The SFMTA board has been without a transit disability advocate since city supervisors rejected the mayor’s reappointment of Cristina Rebuke over the summer. That could change if Hinze makes it through a Board of Supervisors Rules Committee hearing and a full board vote.

Breed has had mixed luck in her recent appointments. Supervisors in August rejected the mayor’s nomination of Jane Natoli, but approved Sharon Lai to the SFMTA board. 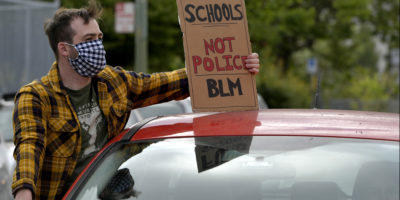 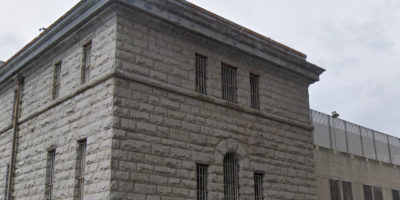 A 58-year-old man suspected of starting a 2-acre grass fire after building a large peace sign near Maverick's Beach was...