As schools inch closer to reopening campuses in some parts of California, medical experts are warning that the spread of the coronavirus will be inevitable and schools need to prepare.

Recent studies have shown that while children infected with the coronavirus are less likely to have symptoms, they often carry larger viral loads and can be “super spreaders,” passing the virus to each other, their families and teachers.

And without widespread testing and contact tracing, identifying children who are infected is nearly impossible because most are asymptomatic, doctors said.

“It’s very likely that even with careful screening, kids are going to end up in school with infections. Schools need to recognize that and get strategies in place.”

Schools in some parts of California have reopened or are close to reopening, either because the state has granted them a waiver or their county health officials have given approval. Small in-person classes for students in special education or other high-needs groups have also started in some districts.

Schools that reopen must adhere to the state’s strict health and safety protocols that include social distancing, mask requirements, deep cleaning and sending home students who might be sick.

So far, the California Department of Public Health has seen a “very small” number of outbreaks – defined as three or more cases – at K-12 schools that have reopened, according to the department.

“So far, it’s encouraging to see the tremendous effort and planning that communities and their schools and their staff have done to make sure that it’s lower risk for students and staff alike and…I think that’s encouraging for all of California.”

Nonetheless, as more schools open, outbreaks associated with schools will be inevitable – whether they originate at the school or within the community, according to the Department of Public Health.

In an email to EdSource, a department spokesperson wrote:

“As long as Covid-19 is circulating in communities, it should be expected that cases will be reported in a variety of settings, including among school students, teachers and staff in schools that have reopened for in-person learning.”

But even the strictest safety protocols might not be enough to prevent infected students from coming to school and unknowingly transmitting the virus to others, according to Chan and his colleagues at UCSF. In studying random coronavirus tests of 30,000 children nationwide, Chan and his team found that the infection rate among children – even if they’re asymptomatic – mirrors that of the communities in which they live.

Based on that equation, they developed a tool for schools to determine how many infected students they can expect on campus. For example, in Los Angeles County, a school with 500 students is 98 percent likely to have at least one student who’s infected.

“It’s important to note that even in communities with low infection rates, we still found kids with asymptomatic infections. Schools need to focus on reading the risks and protecting people.”

Researchers at the Kaiser Family Foundation reached a similar conclusion, saying that outbreaks related to schools reopening may be unavoidable.

According to a Kaiser Family Foundation report published July 29:

“Where there is already widespread community transmission, as is the case in many areas in the U.S., there is clearly a risk of spread associated with reopening schools. This challenge may be more pronounced where testing and contact tracing capacity is limited.”

In addition to masks and social distancing, some schools are considering installing ventilation systems that keep air flowing, since research suggests the virus is airborne; holding classes outdoors as weather permits; hiring extra staff to clean classrooms and enforce safety protocols; limiting the number of students in a classroom; and separating desks by 6 feet.

Those steps can help lower, but not eliminate, the risk, according to Laura Flaherty, a policy researcher at the Rand Corporation, a nonprofit research and policy think tank.

In a video on the Rand website, she said:

“There are a number of ways to reduce the transmission of Covid-19 in schools, although none of these measures take the risk to zero.”

Flaherty and her colleagues suggested that schools space students apart as much as possible, expanding classes to other facilities such as libraries and community centers, if necessary; trying a week-on, week-off schedule so students and teachers have some consistency with instruction; having teachers rotate among small groups of students; and hiring tutors to work with students when teachers are unavailable.

A hybrid model of in-person and remote instruction might be one of the most important ways schools can reduce the transmission of Covid-19, researchers at Mathematica, a policy and research firm, found.

Examining 400,000 simulations of possible virus transmission in schools, researchers found that schools can “dramatically” lower the chance of an outbreak by combining a hybrid schedule with strict safety protocols, like wearing masks and eliminating in-person social interactions outside of class.

Researchers also found that temporarily closing schools when an outbreak occurs is a less effective way to control the virus than adopting a hybrid model and enforcing safety protocols to begin with.

But researchers say no method is foolproof, adding on the Mathematica website:

“The possibility that schools could exacerbate the pandemic is a serious concern. Every school that is opening its building to students – part time or full time, starting now or later in the school year – needs to prepare for the likelihood that a student or staff member will become infected with COVID-19, and have a plan in place for what to do next.”

Still, some believe that the benefits of reopening schools outweigh the risks – especially for students for whom distance learning has been a struggle, or whose parents work.

Distance learning has been a fiasco for too many students, especially those who were already at risk of falling behind, and it exacerbated an achievement gap in California that was among the widest in the country even before the pandemic, said Samantha Tran, senior managing director for education at Children Now, an advocacy and research organization.

Students who lack reliable internet access, technical devices or a quiet place for online learning are falling dangerously behind their peers academically, she said. And many other students – even those with adequate technology at home – are simply not engaged in school, she said.

“We’re talking about significant learning loss. Months and months and months. It’s a serious equity issue. These kids have a fundamental right to an education, and they’re not getting it right now.”

This article was originally published at EdSource. 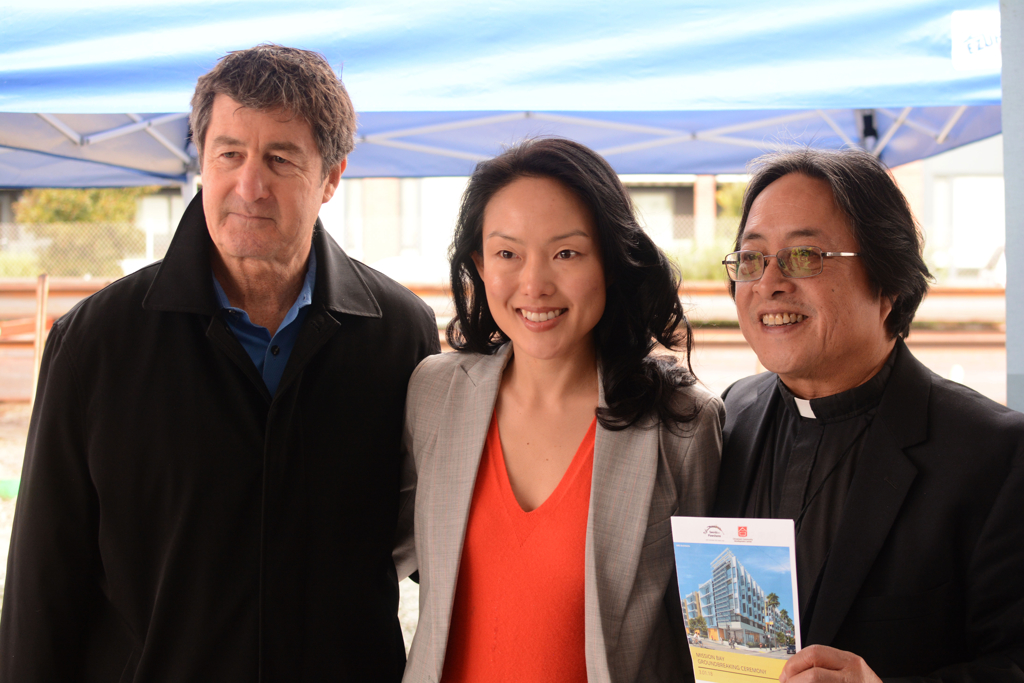