A 3.6 magnitude earthquake was reported in Napa County on Monday morning, according to the U.S. Geological Survey.

The quake was reported at 6:38 a.m. and was centered nearly 9 miles from Angwin and a little over 10 miles from St. Helena. The epicenter was not far from the site of the Pope Fire, which was just contained Sunday.

No damage from the quake was reported. 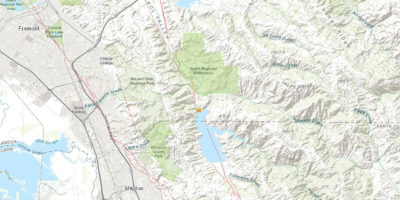 Four small earthquakes strike near Milpitas in course of hour 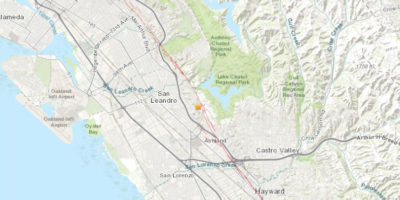 Two earthquakes strike near San Leandro in under 10 minutes 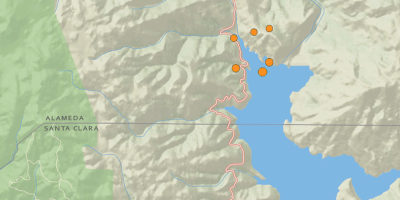 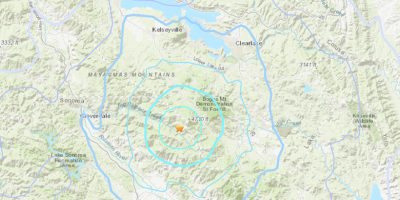 Magnitude 4.0 earthquake shakes The Geysers area after dozen small quakes over past day

At Lindsay Wildlife Experience, the months of March through June are generally the year's busiest, with students crowding around exhibits...