Sponsored by Supervisor Shamann Walton, the Caution Against Racially and Exploitative Non-Emergencies, also known as the CAREN Act, aims to discourage people from making false emergency calls based someone’s race, sexual orientation, gender identity, religion and other physical appearances, such as weight, height and disability.

The ordinance name is intentional. ‘Karen’ has been widely used on social media as a catch-all moniker to describe people who unnecessarily escalate complaints, including threatening to call police on people of color without just cause or provocation.

Walton said Tuesday at the board meeting that persons of color have the right to go about their daily activities without fear someone might call the police on them.

“I really want to emphasize that 911 is not a customer service line for someone’s racist behavior.”

Under the ordinance, the victim of such a 911 call can take civil action against the false emergency caller and can seek up to $1,000 in damages and attorney fee costs.

A number of racially-motivated 911 have been well documented through cell phone footage and uploaded to social media channels, including one incident in the Pacific Heights neighborhood over the summer.

Resident James Juanillo was stenciling “Black Lives Matter” with chalk on his property when he was approached by Lisa Alexander and Raymond James. The pair asked Juanillo if he was “defacing private property” and claimed they know the person who lives there.

Juanillo does not own the home but is a resident there. One of the property owners, Brad Gilbertson, told ABC7 News he doesn’t know James and Alexander, adding:

“I thought she was out of line.”

Juanillo addressed the proposed ordinance during a board committee meeting last month, saying:

“While it’s directly good for someone like me and potential victims of racial bias, it’s really gonna protect a lot of well meaning citizens who aren’t aware of when they’re exercising their white privilege and putting other people in danger.”

Walton said that instead of calling police on neighbors based on appearance or views, residents should venture out to and get to know their neighbors.

“Let’s try and talk to them get to know them and build relationships within our community.” 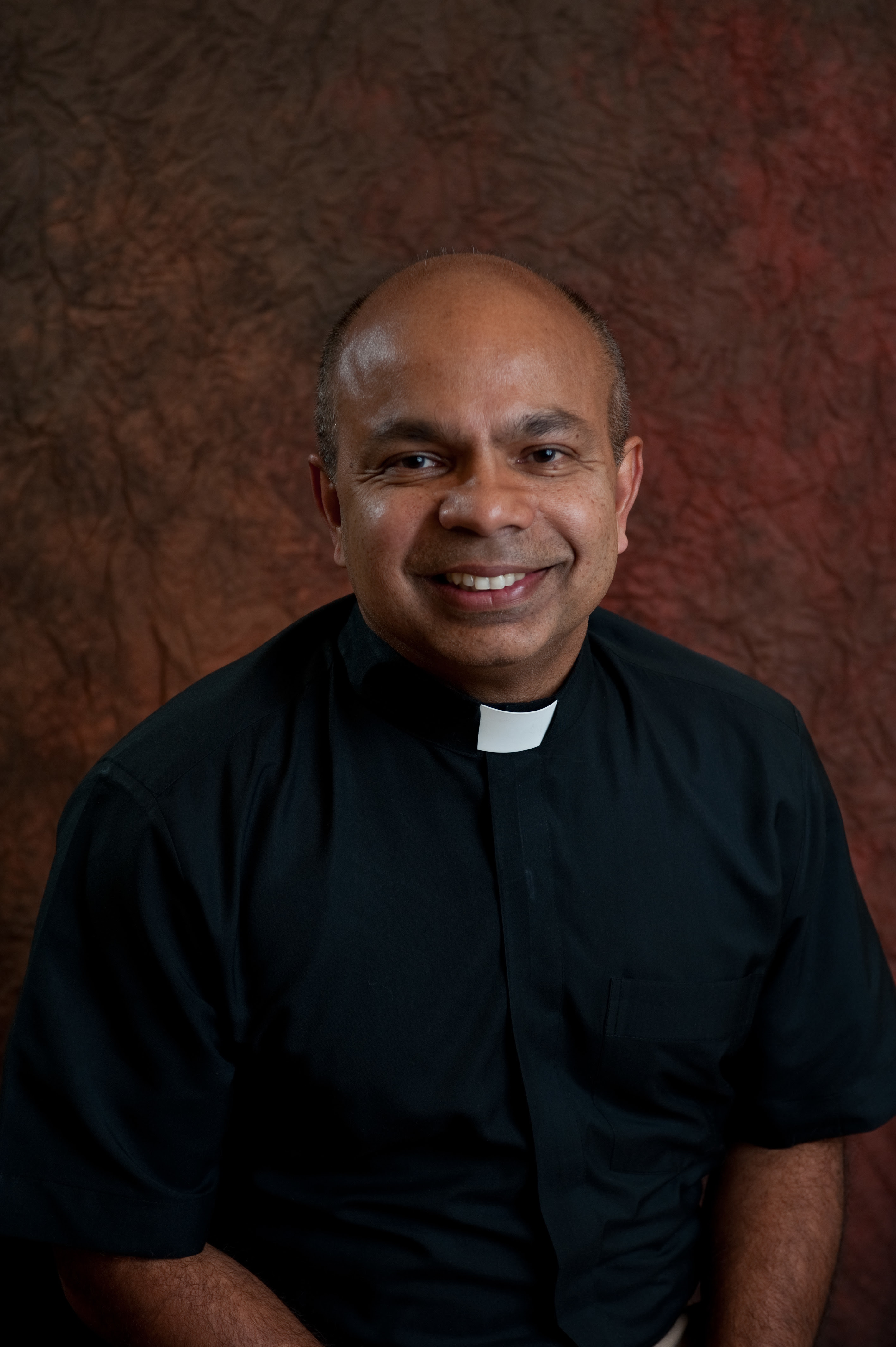