Portions of the Bay Area may have their power shutoff Wednesday by PG&E as forecasted hot, dry and windy conditions are raising the risk of wildfires in the region and elsewhere, PG&E officials said Monday.

About 50,000 customers in 21 counties in the state may be affected by the shutoff. In the Bay Area and elsewhere, initial notifications were sent Monday to those who may be affected.

Bay Area customers who are most likely to be affected are in the North Bay mountains near Mt. St. Helena, small areas in the East Bay near Mt. Diablo, the Oakland Hills east of Piedmont, elevated terrain around the Calaveras Reservoir east of Milpitas and parts of the Big Sur and Santa Cruz mountains.

PG&E shuts off power to areas where the conditions for a wildfire are ripe because recently its equipment has failed and started massive blazes that have killed dozens of people in California.

As recently as last week, Cal Fire took possession of some PG&E equipment as part of an investigation into the cause of the Zogg Fire in Shasta County, according to a Securities and Exchange Commission filing Friday by the utility.

The forecasted windy conditions, which are prompting the potential power shutoff, are expected to subside Thursday morning in some places and Friday morning in others.

PG&E crews will be aiming to restore power to all customers within 12 daylight hours after the winds die down.

In the nine-county Bay Area, the shutoff is expected to affect about 23,000 customers, PG&E officials said. Unaffected counties in the region include just San Francisco and Marin.

Another 1,100 in Monterey County and 1,700 in Santa Cruz County may be affected as well. 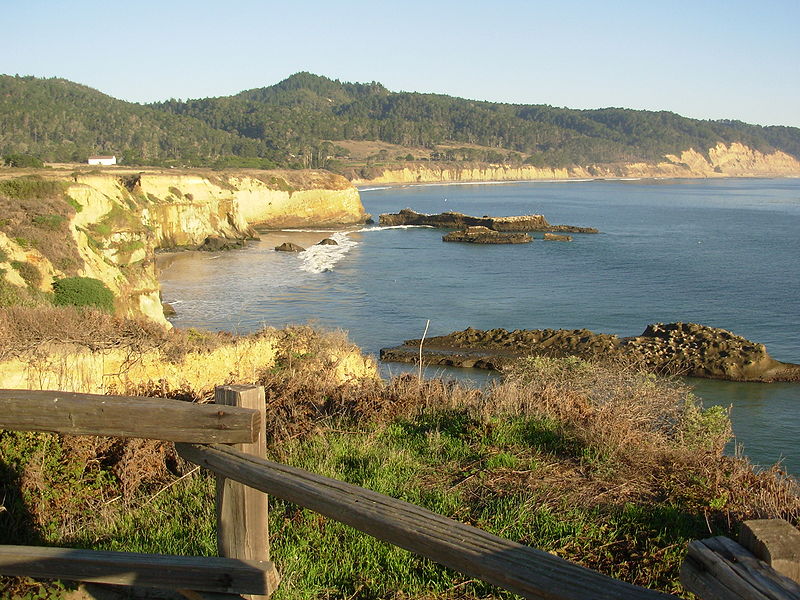 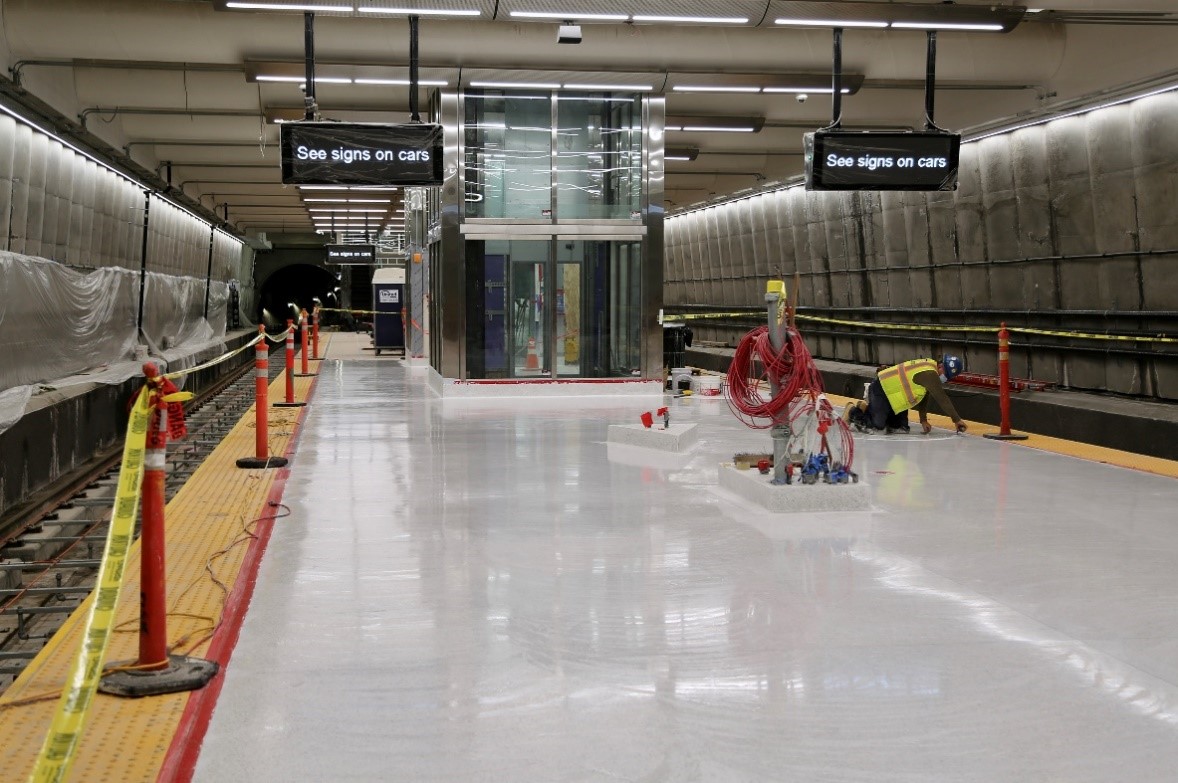 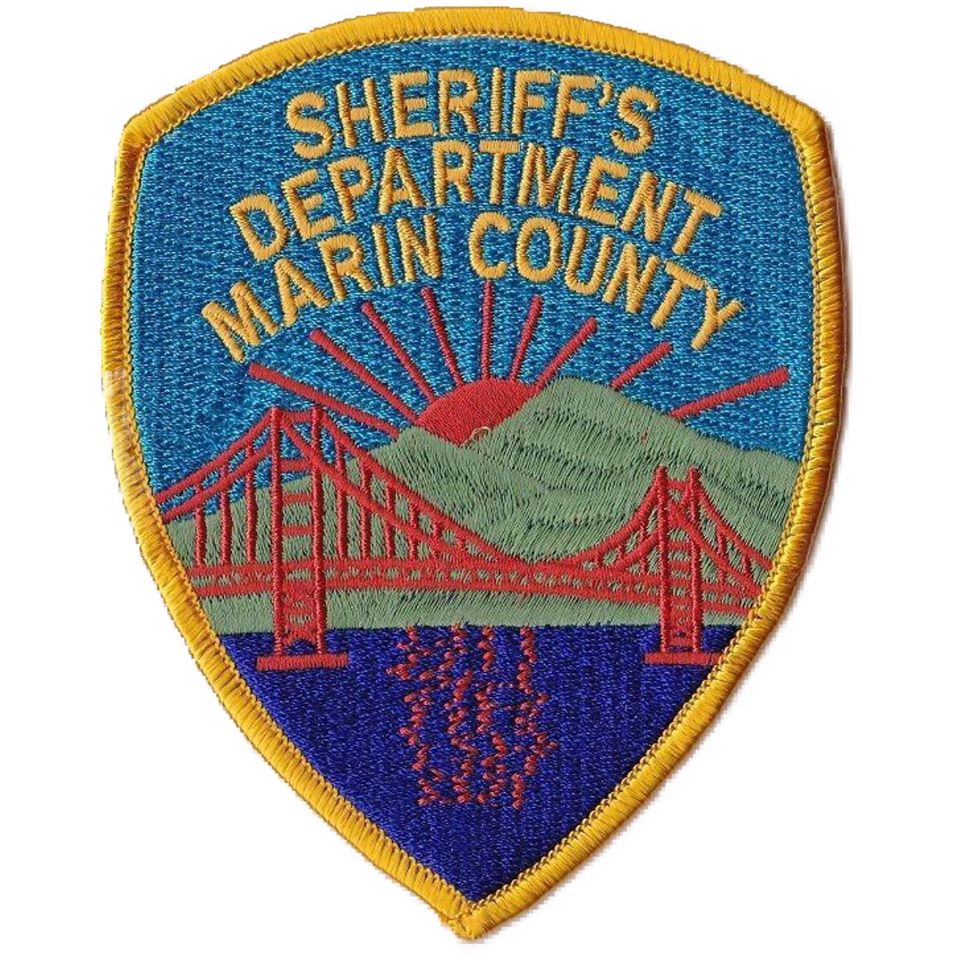