After fighting off several California Environmental Quality Act appeals at the Board of Supervisors last week, the San Francisco Municipal Transportation Agency is again moving forward with plans to complete the network of its Slow Streets program by month’s end.

SFMTA Director of Transportation Jeffrey Tumlin Tuesday reported to the agency’s board that after supervisors rejected the CEQA, staff quickly resumed emergency street closure work. The agency was unable to perform those activities during the appeals process.

“Within 12 hours of the board of supervisors unanimously rejecting the appeals, we were able to move forward on installing on slow streets projects on several city streets, including Clay and Pacific as well as Noe in Duboce Triangle.”

The Clay Street closure stretches from Arguello Boulevard to Steiner Street and on Noe Street from 18th Street to Duboce Avenue.

Additionally, Pacific Avenue from Steiner to Gough streets and Tompkins Avenue from Andover to Putnam streets, are now included in the Slow Streets network, according to a Monday blog post on the agency’s website.

The additions bring the total number of slow street corridors to 20, which equates to 38 miles of street closures.

In response to Covid-19 shutdowns and Muni service cuts, transit officials launched the program in April as a way to provide residents with space to physically distance while out walking and biking.

Officials said they plan to complete streets remaining in the program’s third phase by the end of month.

The public can weigh-in on the program’s fourth phase with a questionnaire on the agency’s website. 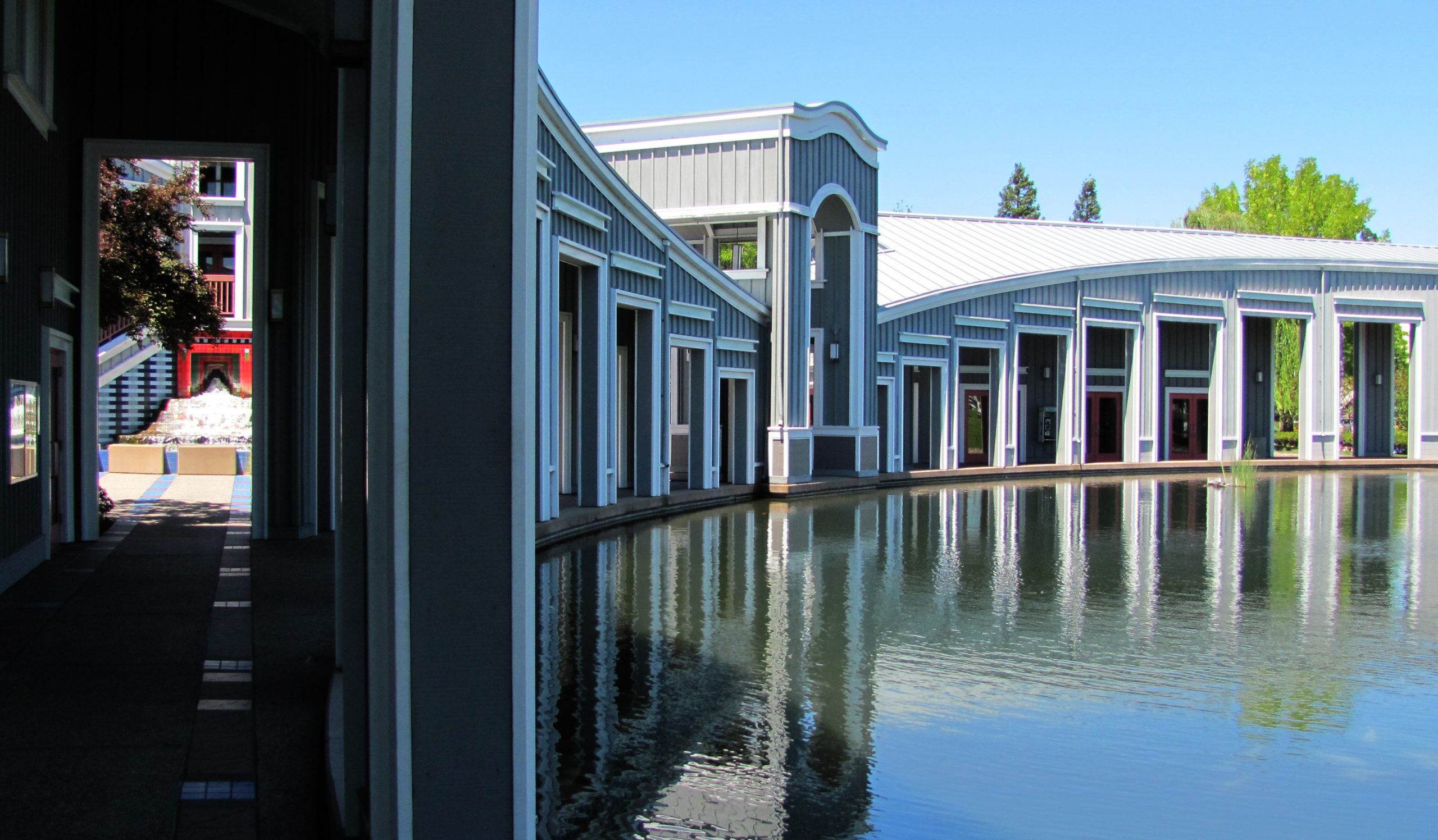 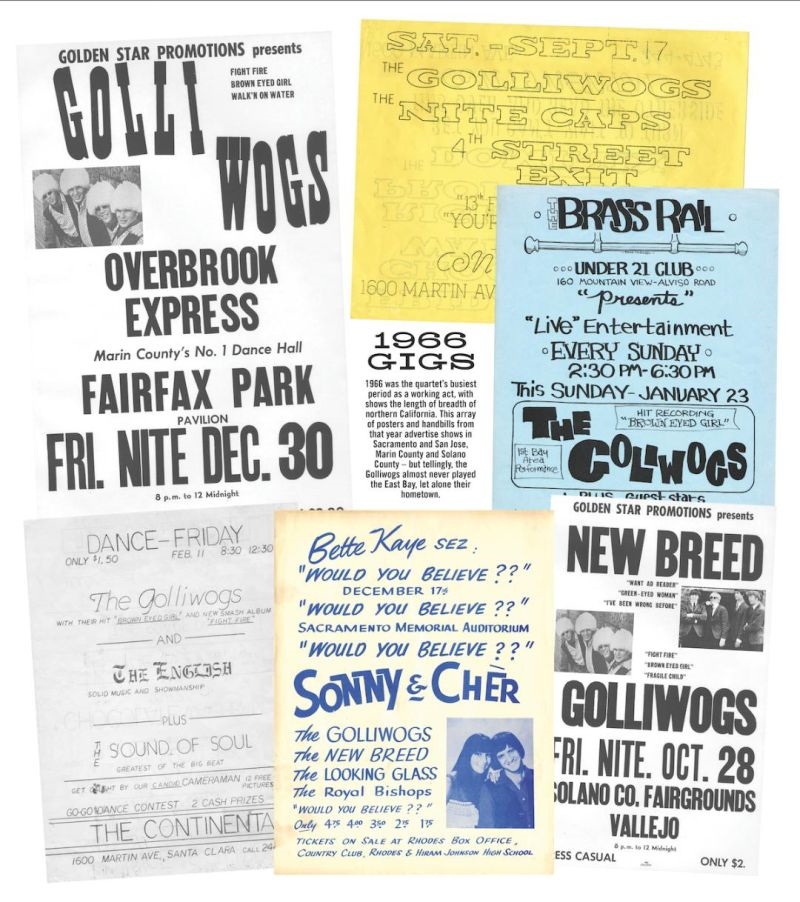