Jason Cortez suffered an injury during a training drill around 10 a.m. and was immediately rushed to Zuckerberg San Francisco General Hospital, where he succumbed to his injuries an hour later.

Fire officials have not yet released details about the accident or what kind of injuries Cortez suffered.

Cortez had been with the department since 2007 and was assigned to the Tenderloin fire station.

The fire department said in a statement:

“Jason worked in a variety of assignments and was loved and respected by his colleagues.”

“We are aware of the many speculative reports citing what may have occurred, and ask that you respect Jason, his family, and our department as we determine the factual causes that lead to this tragedy … Our hearts go out to his family and loved ones, especially his wife and two young children.” 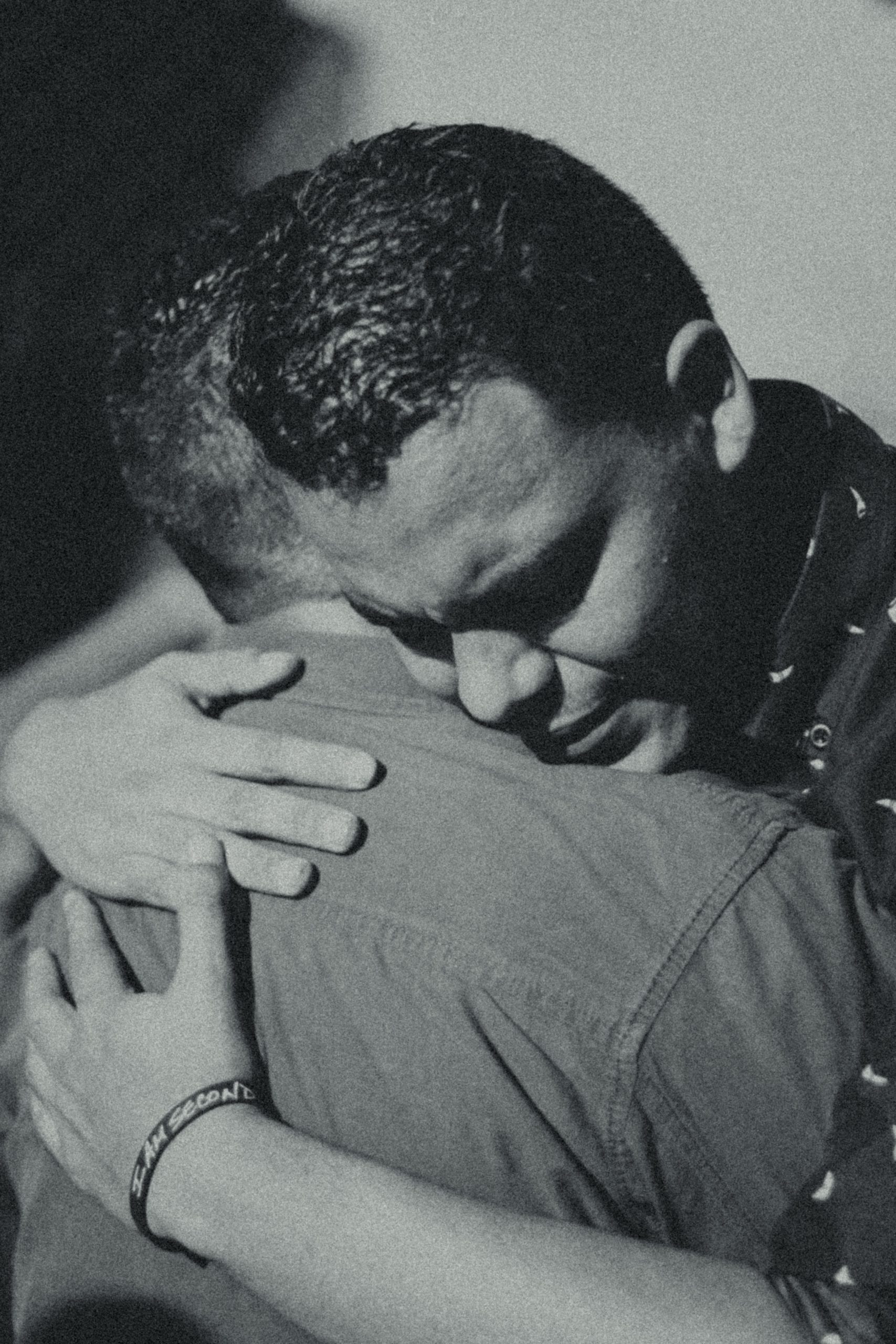