Santa Clara County Supervisor Cindy Chavez walked on stage but before she could speak, a group of young children shouted from a distance:

While cheers erupted from the crowd, she smiled from ear to ear and responded:

“That is the future that is here right now. That is awesome.”

About 80 people gathered outside the Santa Clara County District Attorney’s Office Friday for a rally hosted by the county’s Probation Peace Officers Union.

Mark Murray, the union president, said this was the first time in Santa Clara County a law enforcement agency hosted a rally to address these issues.

“What we realized, rather than asking other systems to do a deep dive into what they do, before we can ever do that, we need to make sure we do that internally first.”

“We tried to find other unions and law enforcement that have done any kind of (rallies) and we’ve not been able to identify any of those, so I think we may be the first – and certainly the first in the area.”

Murray added there weren’t any formal or informal complaints made against the Probation Peace Officers Union, but the group took the initiative to raise the issue shortly after the death of George Floyd in May.

Shelyna Brown said she found herself at a crossroads when she became a Superior Court judge in Santa Clara County.

“I realized the system in which I serve supports systematic racism. I am a superior court judge but when I leave that courtroom, I am a black woman. When I walk through the mall or at the park, I am no longer protected by that role.”

Brown said whenever she sees systematic racism in her courtroom, she calls it out.

Outside the district attorney’s office, dozens of protesters wore black shirts produced by the probation officers union. They displayed several words in white font such as: equality, unity and Black Livers Matter. Many people also held signs that read:

At the end of the rally, Murray led protesters to chant “si se puede” — which translates to “yes we can” in Spanish.

“As human beings, once we recognize that black lives matter, all lives will then matter. We must condemn all unjust killings – no matter who does it.”

Moore said California is one of five states that doesn’t decertify police officers and that needs to change.

San Jose Councilmember Raul Peralez and Assemblymember Ash Kalra were among the guest speakers. As a former police officer, Peralez said he’s in a unique position to bridge the gap between politicians and law enforcement.

Kalra spoke on billion-dollar companies needing to be held accountable for systematic racism — similar to what he said at a Juneteenth celebration at San Jose City Hall.

Murray said he believes San Jose is ahead of the curve when it comes to systematic racism but there is still a lot of progress to be made. 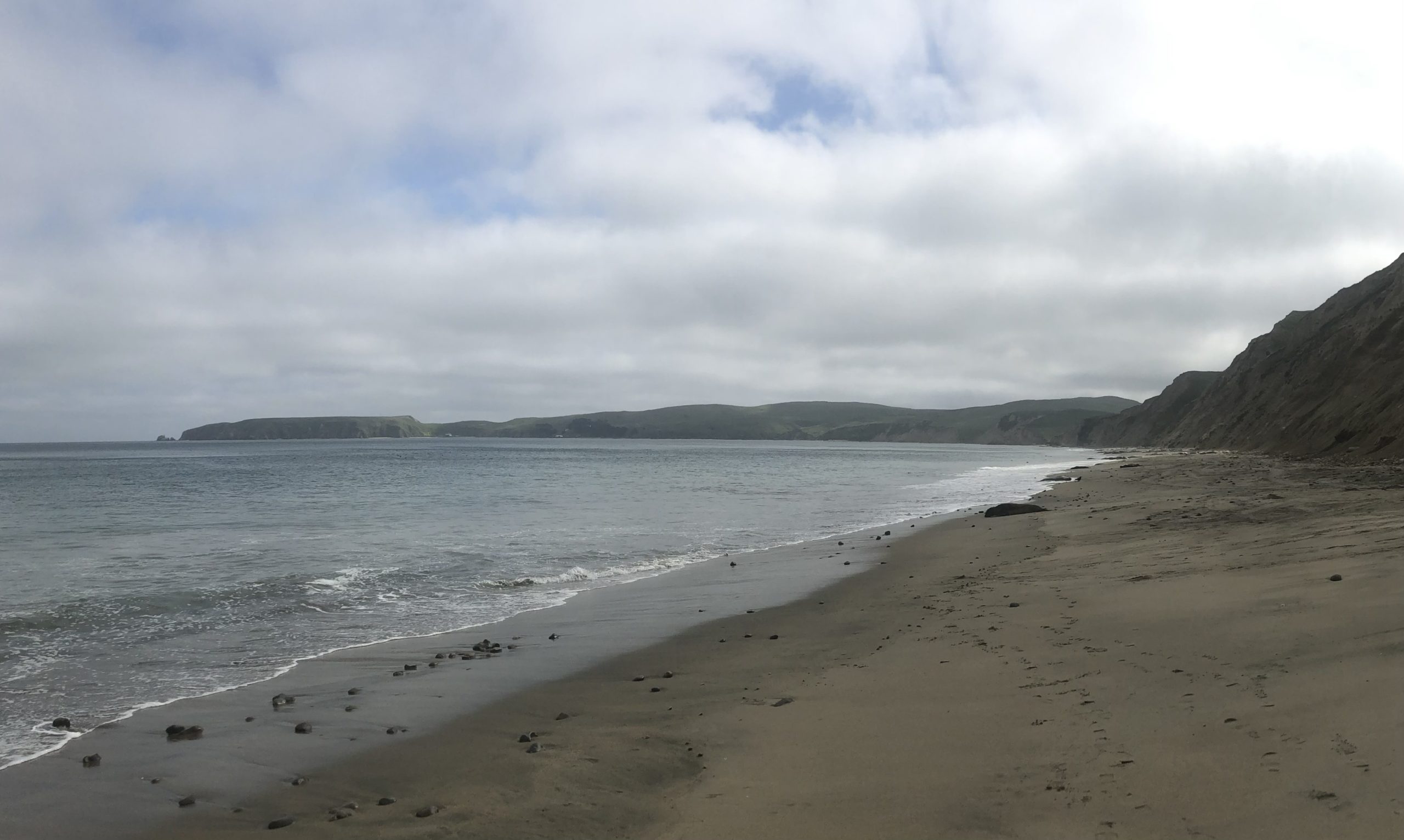 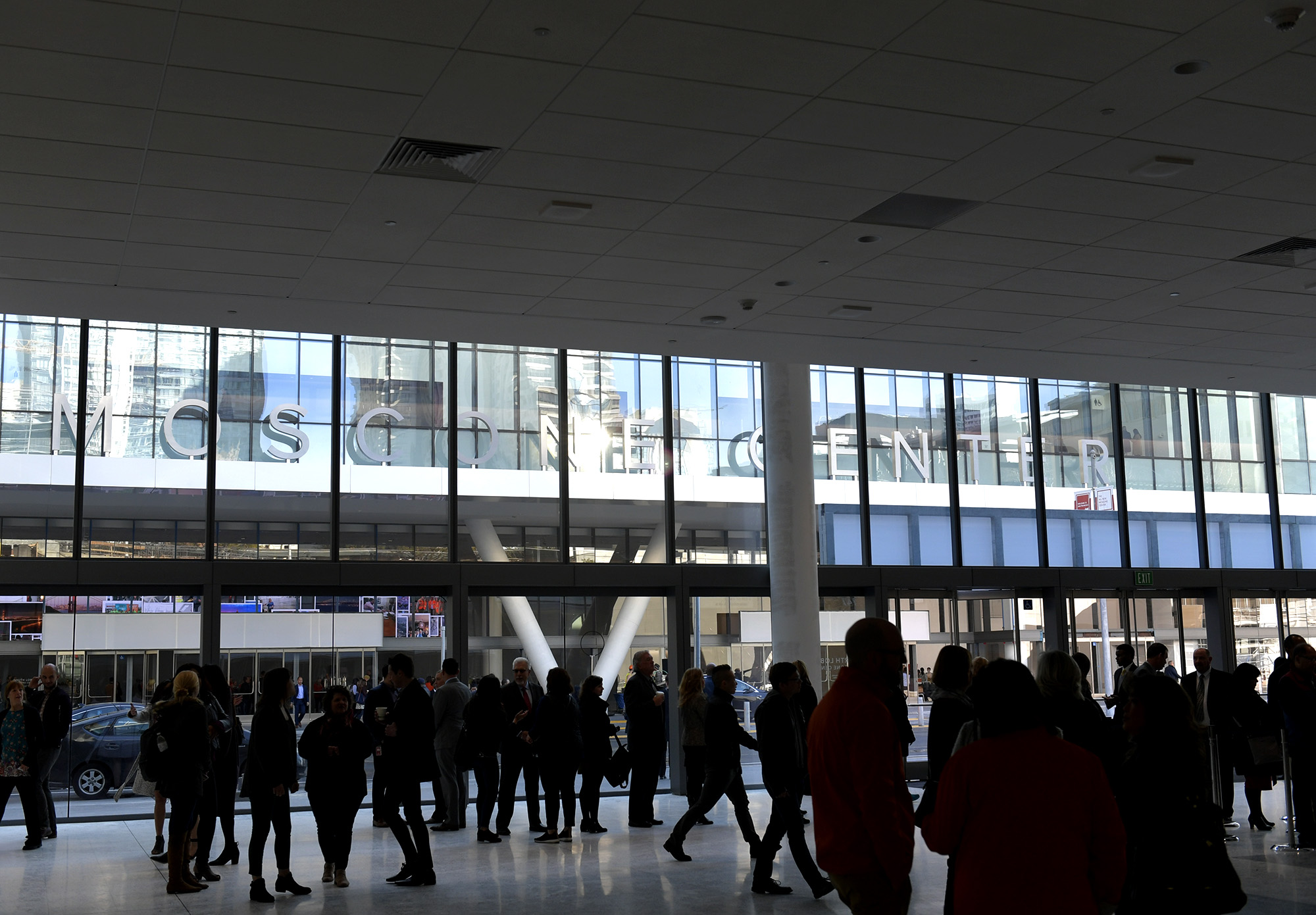