The Hayward Fire Department is investigating the cause of a two-alarm fire Monday that burned four storefronts at the corner of Foothill Boulevard and A Street.

The department received a report of the fire at 5:08 a.m. Three fire engines and an additional truck responded to the scene and had contained and put out the fire around 9:30 a.m., save for a few hot spots, according to fire department spokesman Don Nichelson.

The main storefront affected by the fire was completely gutted while the other three were saved from excessive damage, Nichelson said. The three adjacent structures may still have some water and smoke damage.

Portions of Foothill Boulevard and B Street remained closed as of mid-morning Monday while A Street has reopened. The streets are expected to fully open Monday afternoon or evening, according to Nichelson. 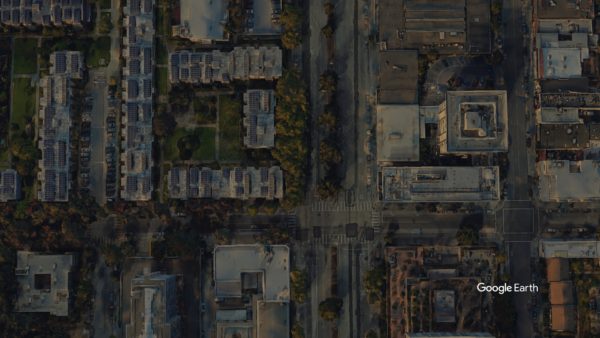