A man died in a fatal crash shortly after midnight Saturday in Oakland, police said.

Oakland police and firefighters responded to a vehicle crash on the 1300 block of Frontage Road between 10th Street and 11th Street, involving a vehicle that collided into a parked vehicle.

The vehicle’s driver, a 21-year-old Dublin resident, was pronounced dead at the scene. The two passengers, a 19-year-old woman from Antioch and a 7-month-old girl, were transported to a hospital and are in stable condition.

According to police officials, it is unknown if alcohol or drugs were a factor in the collision.

Anyone with information relating to this collision is asked to contact the Oakland Police Department Traffic Investigation Unit at (510) 777-8570. 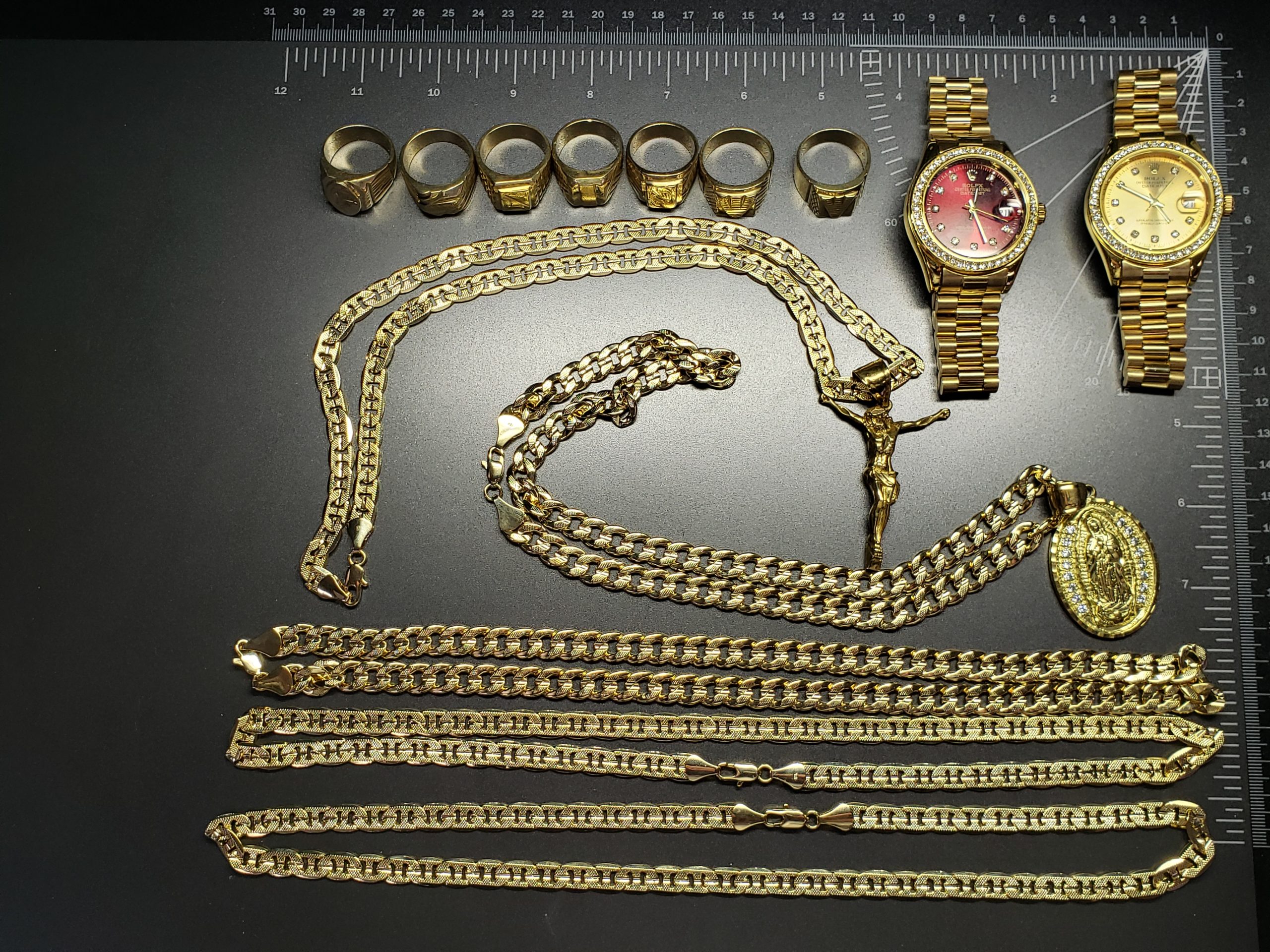