Additionally, a Red Flag Warning is in effect from 5 a.m. Sunday until 5 p.m. Monday. The National Weather Service bumped up the start of the warning,  which was originally expected to begin Sunday night.

As of Saturday evening, the SCU Complex fire has grown to 340,000 acres and is 10 percent contained.

The SCU Lightning Complex started Aug. 16 with multiple fires within the complex. These fires have since merged into two major fires and are broken into three zones: Canyon, Calaveras and Deer.

Only five structures have been destroyed, but 20,065 structures remain threatened. There have been no fatalities. However, there have been two civilian injuries and two first responder injuries, as of Saturday night. 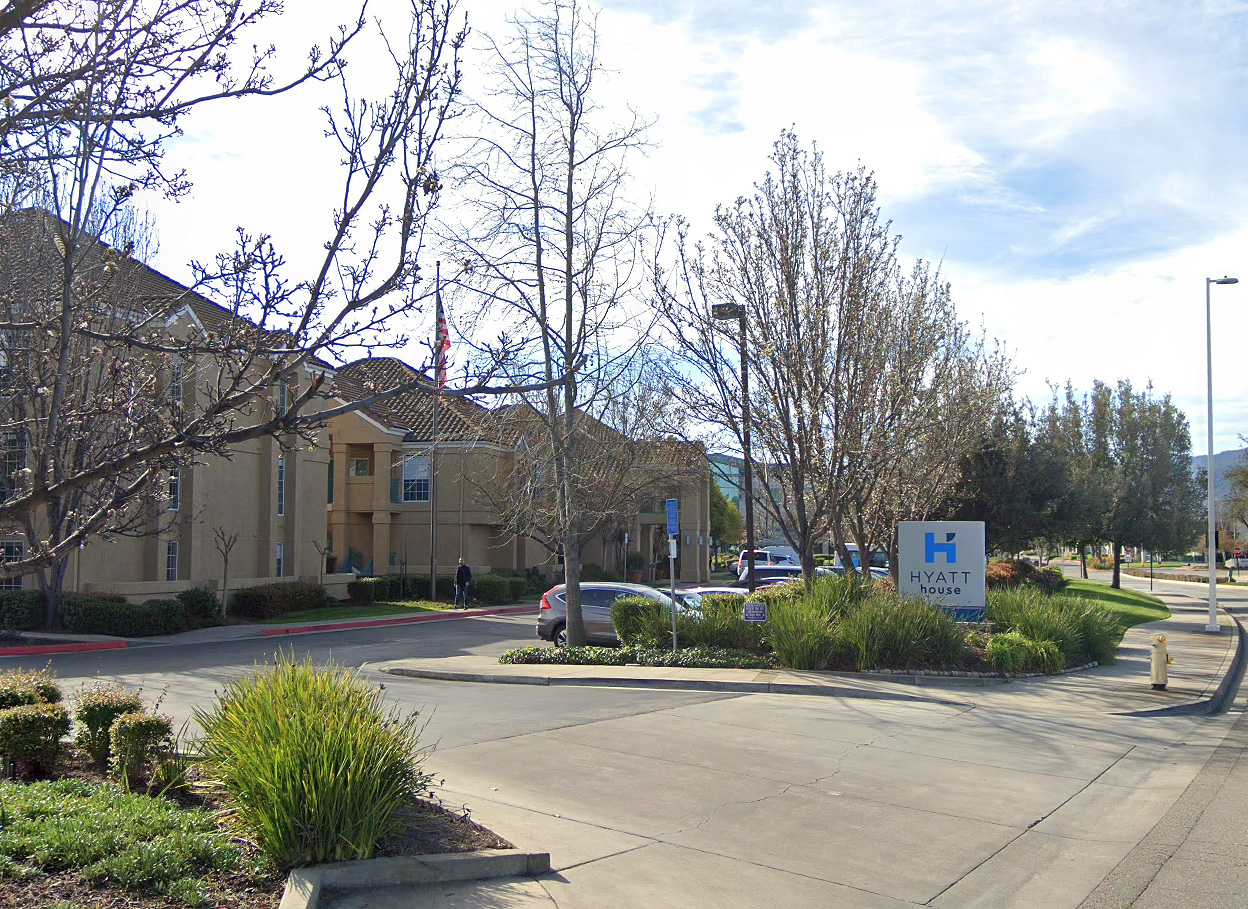