San Francisco officials announced that phone calls made from county jail will be free. The change is effective immediately.

Mayor London Breed, Sheriff Paul Miyamoto and Treasurer José Cisnernos said Monday that San Francisco is the first county in the nation to stop generating revenue from phone calls made by incarcerated persons in county jails.

Officials said the San Francisco Sheriff’s Department negotiated a deal with the phone service provider GTL for a fixed monthly rate per phone device instead of paying the vendor per call minute. Additionally, the contract allows for free video calls.

Breed said in a statement that it is important for people in jail to stay connected to family members without worrying about the high cost of making phone calls.

“Being able to stay in touch with family is always important, but it is even more critical during a health emergency like COVID-19.”

The effort is part of The City’s plan to reform fines and fees that disproportionately affect low-income and people of color. A project called the San Francisco Financial Justice Project, in collaboration with the Treasurer’s Office, estimated 80 percent of jail phone calls involved support networks for incarcerated individuals — primarily women of the color.

In 2018, incarcerated persons and their families paid over $1 million in charges for phone calls from county jails, the Mayor’s Office said.

Stressing that counties need to invest in and not profit from marginalized communities, Cisneros said:

“I hope other counties take a hard look at them and commit to do the same. I am proud that our Financial Justice Project worked with the Sheriff, Mayor, and community advocates to bring these reforms to fruition.”

In addition to the free phone calls, the Sheriff’s Department in April greatly reduced profit margins from marked up goods sold through the jail commissary, including items such as reading glasses, shoes, refried beans and Top Ramen.

The San Francisco Board of Supervisors in July passed its own ordinance, authored by Supervisor Sandra Lee Fewer, permanently banning profits generated by jail phone calls and commissary goods. Profiting from video phone calls and computer tablet access inside jails is also prohibited.

Fewer said in a statement on the new contract with GTL:

“This new contract again puts our city on the map as leading policy change in the name of economic justice—and where San Francisco leads, the nation will follow.” 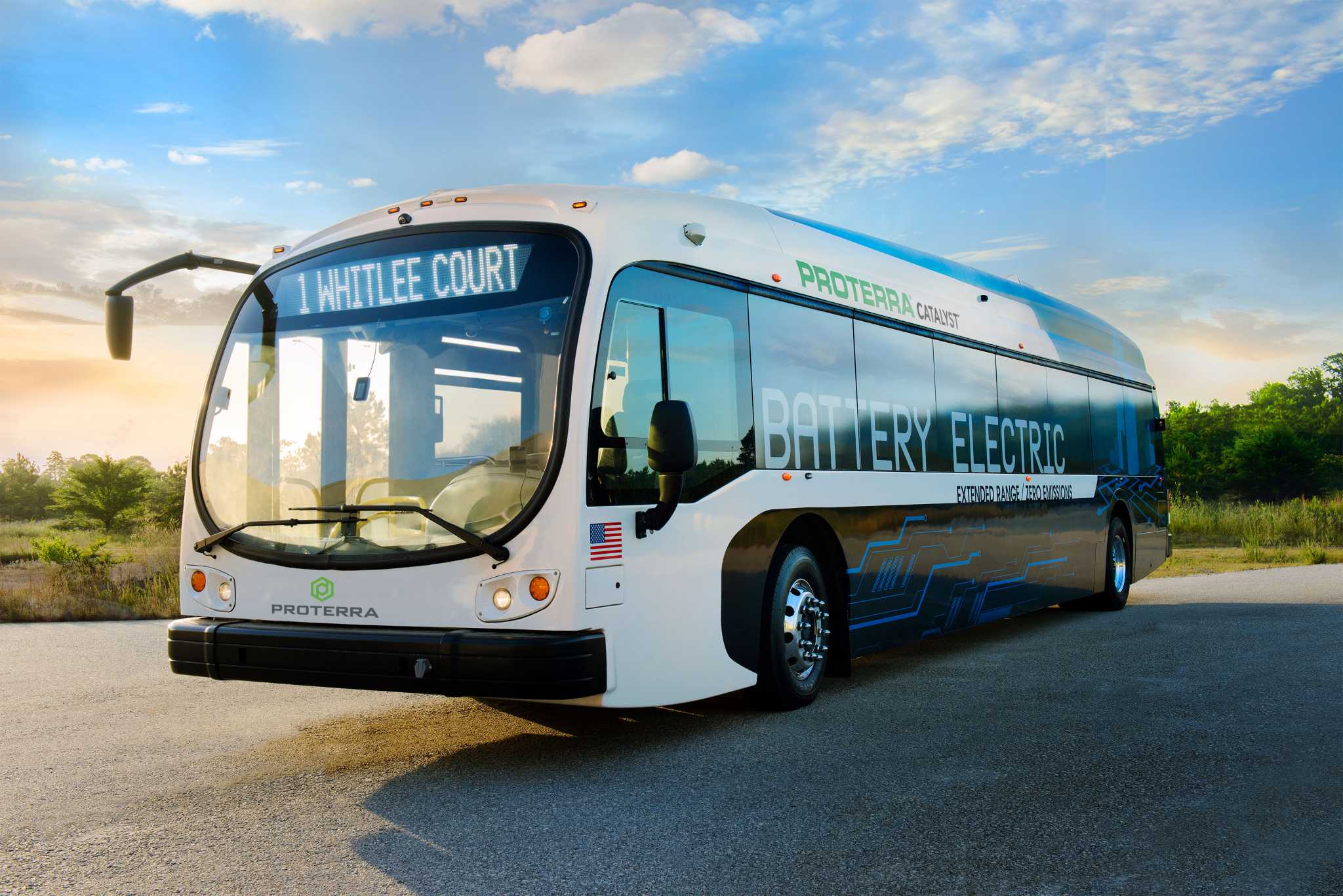